Pep Guardiola’s message to Manchester City stars stuck on the bench no matter how hard they work: ‘Don’t bring your bad mood to training’

Pep Guardiola admitted he is ‘unfair’ on Manchester City’s players but warned those out of the team not to sulk.

The City manager has chopped and changed with his side this term and Aymeric Laporte is the only outfield player play every minute in the Premier League.

Guardiola was able to rest both Sergio Aguero and Leroy Sane during the midweek win at Shakhtar Donetsk, although some other big names could be set for lengthier spells on the bench. 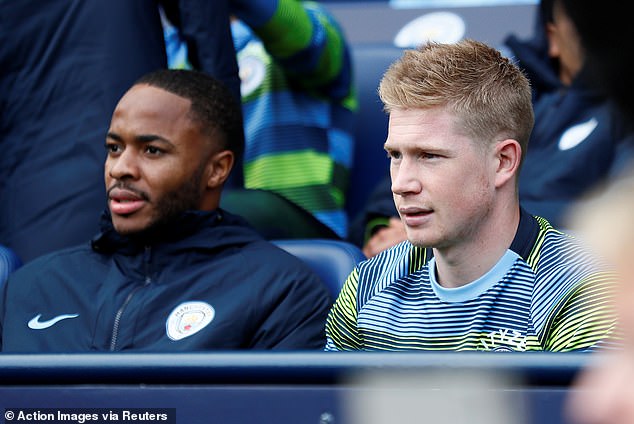 Gabriel Jesus has been named in the starting XI just five times, while Bernardo Silva faces a battle to keep his place after Kevin De Bruyne’s return from a knee injury.

‘I am unfair – guys are not going to play who deserve to play,’ Guardiola said. ‘When they train in a bad way they are out for themselves but when they train good it is tough.

‘They are professional. They are upset when not selected, during and after they’re not happy but when they come back to training they must be happy.

‘The only way to convince me is to convince their team-mates. If they have bad faces, bad moods or want to show how disappointed they are then they will have a big problem. 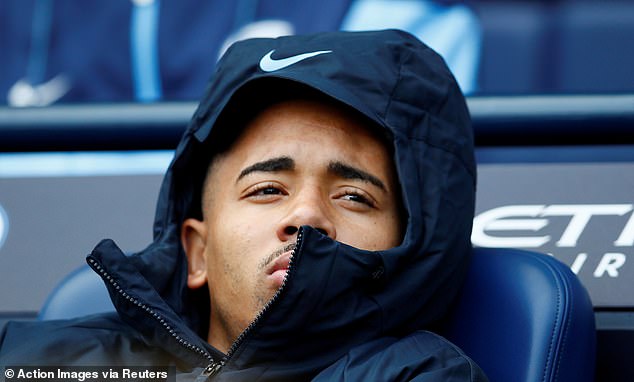 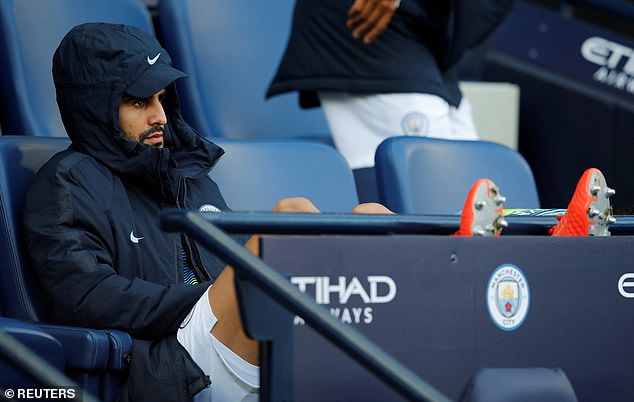 ‘I understand completely but the next game is out there, immediately. They are amazing professionals.’

There are concerns over the Wembley pitch when City travel to title rivals Tottenham on Monday.

An NFL fixture between the Philadelphia Eagles and Jacksonville Jaguars is at the national stadium little over 24 hours beforehand. the third American Football game played on the surface in just 15 days. 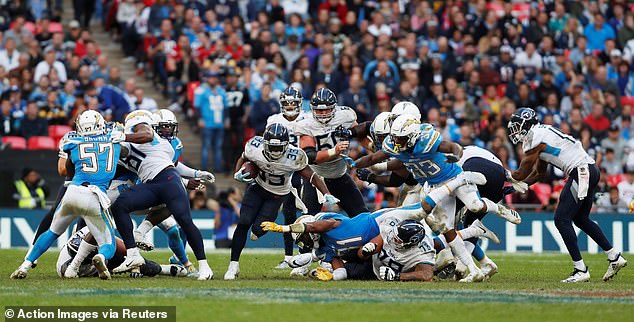 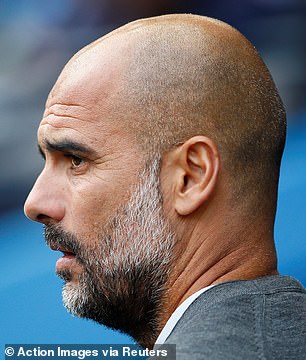 But Guardiola refused to criticise the decision

Guardiola, however, opted not to wade in. ‘It is what it is,’ he added. ‘I’m pretty sure Tottenham have a good greenkeeper. The Premier League don’t like it too much, Tottenham neither.

‘Hopefully they can finish the stadium as quickly as possible. There is no point complaining, we have to adapt.

‘Tottenham cannot invest in players because of their incredible stadium – it’s a lot of money.

‘But they are so strong, a top side. Last season we did well in both games, but they have got a good manager and good players.’ 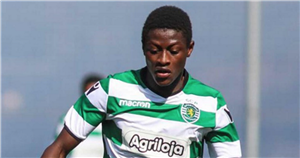