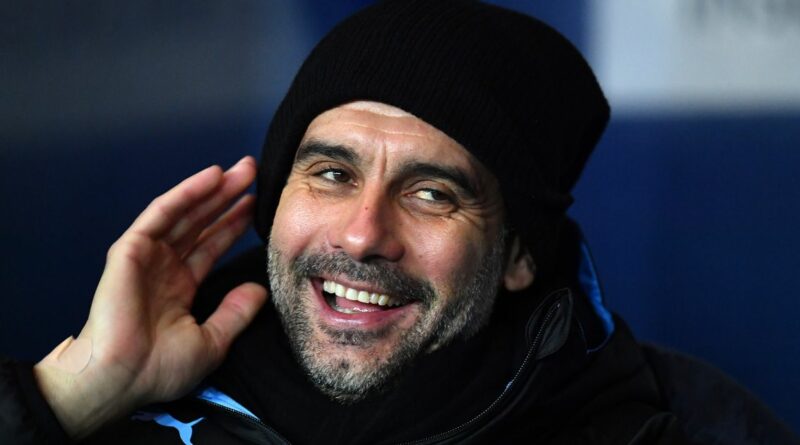 The reigning Premier League champions have won a host of accolades since appointing the 51-year-old back in 2016. But the City hierarchy are desperate to clinch a European crown – the only trophy that has eluded them in the past six years.

Guardiola came agonisingly close to righting that wrong last year; only for City to fall at the final hurdle against Chelsea. But the Spaniard is on the cusp of having another crack at immortality, with just Real standing in City's way of another Champions League final this term.

And City's hopes of reaching a second consecutive final could be boosted by the stunning record that Guardiola has against Los Blancos from his trophy-laden four-year spell at Barcelona.

During his career, Guardiola has locked horns with Real Madrid on 19 occasions – and has come out on the losing side just four times. The City chief has won 11 of those clashes and drawn another four, which should make pleasant reading for City fans ahead of Tuesday night's seismic showdown.

This is the third time in the last four years that City have reached the final four of the competition, while Real – who have won the European cup 13 times – have made the semi-finals in 10 of the last 12 years.

Do you think Man City will finally win the Champions League this year? Let us know in the comments section.

Guardiola has admitted that City can't compete with Real's history in Europe – but he's urged his side to prove they can be the future. He said: “The history is there – we cannot change it but it’s 11 v 11. The players will decide this. We are playing a team who have been here many times, that’s why they have this history and we don’t.

"We can’t imagine what is going to happen but it’s 11 v 11 so it is about how the players move, how strong they are mentally, that will make the difference. Carlo [Ancelotti, Real Madrid head coach] and myself won’t win it. The players will.

“If we have to compete with history we don’t have any chance, they are better, it speaks for itself. But we have the desire to play against them and take on this incredible test and we want to improve."

Fulham vs Southampton: Claudio Ranieri off to perfect start as away fans turn on Mark Hughes 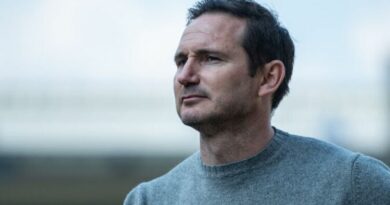