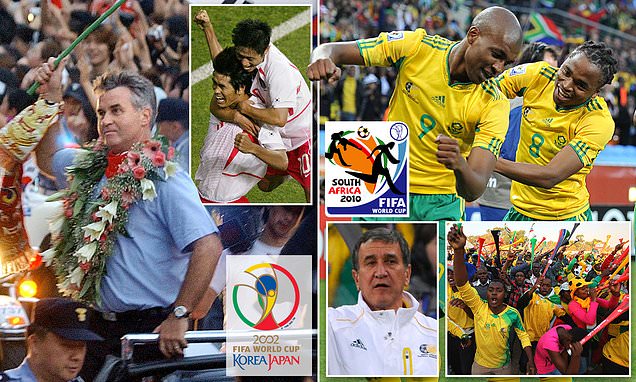 How to avoid World Cup humiliation as the hosts: Guus Hiddink’s South Korea had FOUR MONTHS of intense preparation and made the 2002 semi-finals… while domestic football came to a standstill for South Africa to stand a chance in 2010

The idea of a home World Cup being used as a watershed moment to beckon in a new era for a national team has become a more common strand in recent decades.

With more emerging football nations earning automatic qualification for the finals as hosts, the likes of USA, South Korea, Japan, and South Africa have all held World Cups in the past 30 years.

By selecting non-elite nations, the onus on what those host countries can achieve has changed, since winning is unlikely.

Instead, the pendulum of expectation has swung from home fans expecting victory to just a hope they aren’t found totally out of their depth when the tournament begins. That brings no less pressure for managers, as well as providing a different challenge entirely.

‘I had never been the manager of a host nation in a World Cup before and the emotion and feeling is completely different,’ explains Carlos Alberto Parreira, who managed hosts South Africa in 2010. 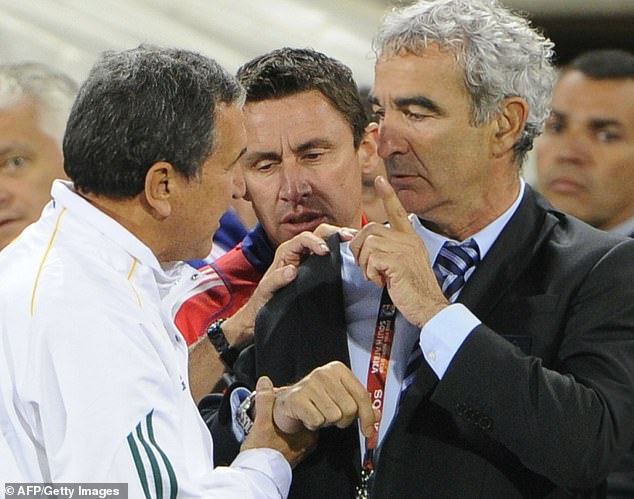 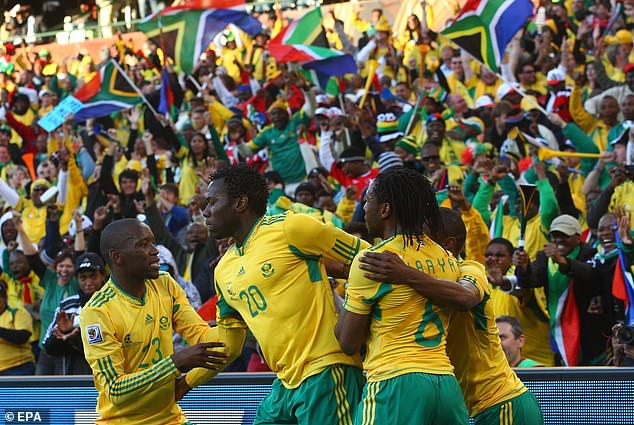 As 2010 hosts, South Africa spent several months working, and got four points for their efforts

‘The population is involved, to be part of it for three-and-a-half years, to be part of the stadium construction, preparing the team, the players, until the final moment. It was a very, very positive experience.

‘When I got there, someone asked me why [I accepted the job] and I said, ‘The only reason I came here was because I really wanted to be the manager of a host nation,’ and it was a really good experience.’

South Africa went into the tournament as the lowest-ranked side to ever host the finals.

At 83rd, the Bafana Bafana were drawn in a group alongside perennial challengers France, two-time champions Uruguay and regular qualifiers Mexico. Suddenly the fear was they would be humiliated in front of a global audience.

To become the first hosts not to win a match at their home tournament – or worse, fall meekly to three defeats – would undermine the positive legacy the South African FA and FIFA hoped the tournament would leave. And since this was the first World Cup to be held in Africa, the continent wanted a strong showing. 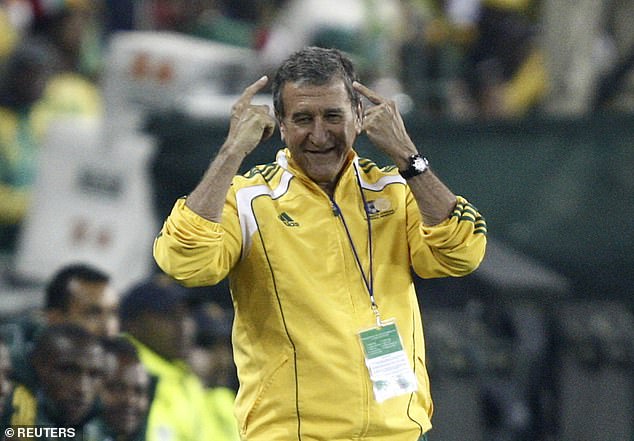 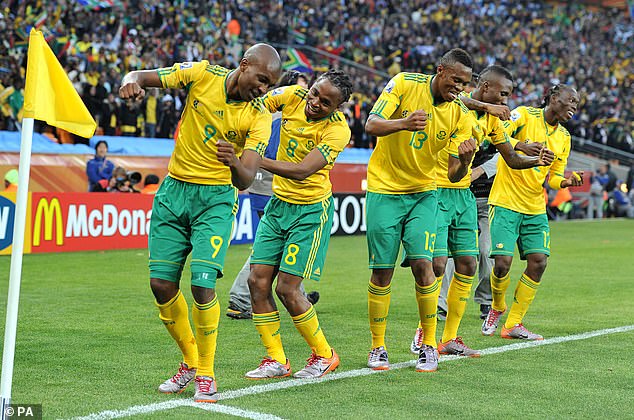 ‘South Africa’s group was a very hard one,’ Parreira says. ‘I remember to this day being at the draw and they put up the eight groups and due to technical results and past World Cups, France was not a top seed.

‘Then Jerome [Valcke], who was FIFA’s secretary general, joked that we will now draw a group for France to go in. And guess where France went in? South Africa’s group.

‘It wasn’t a very well-balanced group and despite that we got four points, drawing with Mexico and winning against France. If we were in a different group, we’d have advanced to the round of 16.

‘But I think the image that remained was a very good one, especially in the game against Mexico. It was the opening game, the whole world was watching and any disaster could have happened in terms of results, but we played a very decent game, could have won it, and ended up with a draw.’

To help with Parreira’s task, the South African Premier Division ended more than two months earlier than normal to give the Brazilian more coaching time on the run up to the World Cup.

This has become an increasingly common technique used by federations of lesser-ranked nations over the years, which aims to create a sporting advantage by getting more time on the training pitch. 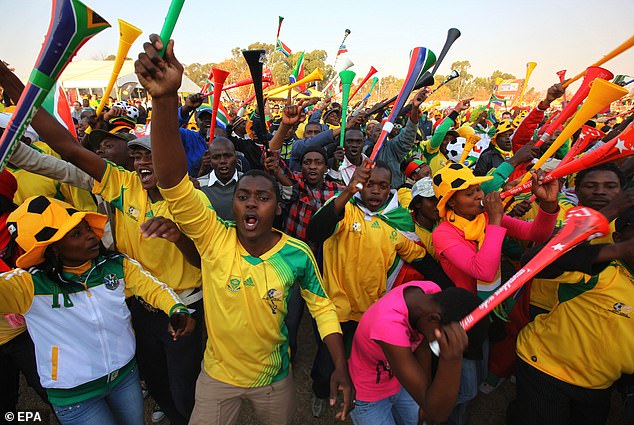 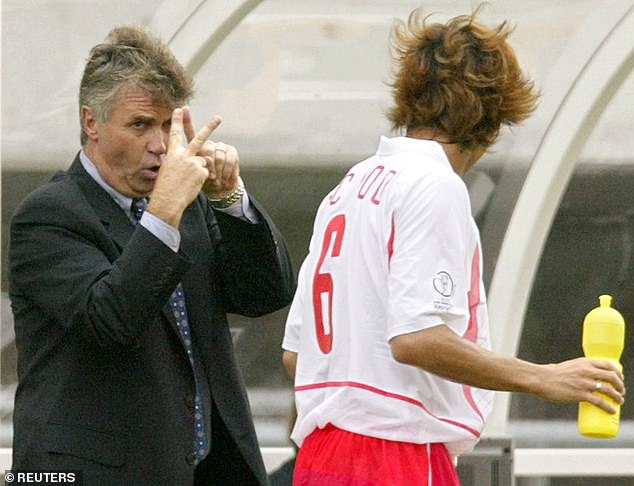 In fact, getting an uninterrupted four months ahead of the 2002 World Cup was a specific demand Guus Hiddink made to the Korean Football Association before taking charge. The K-League obliged and rescheduled.

While that represented a victory off the pitch, Hiddink needed to find a way to do the same on it. In five previous World Cup finals appearances, South Korea had failed to win a single match and had gone 14 matches without a victory.

Hiddink’s plan was to drill his players in the months leading up to the tournament, focusing on fitness and instilling more self-belief in the South Koreans to give them an edge on the opposition.

Both of those factors were critical as the Reds shocked the world to become the first-ever Asian semi-finalists, so it’s hard now to believe the Dutchman’s methods were questioned when he first took charge in 2001.

Within months of arriving, Hiddink had earned the name Oh Dae Young – Mr Five-Nil – as South Korea suffered heavy defeats to France and Czech Republic, alongside other underwhelming results against strong opposition.

He’d been at loggerheads with the national press for what he perceived to be preferential coverage of baseball rather than football and was in turn accused of being lazy and disrespectful because of a public relationship with his girlfriend – something frowned upon in Korean culture. There was little sign of what was to come. 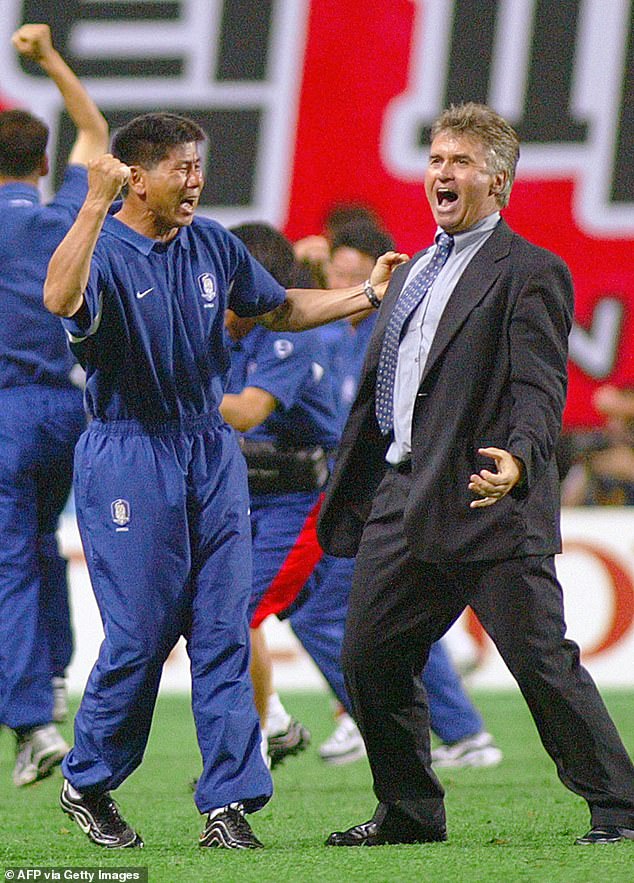 Despite criticism of his methods on arrival, Hiddink made them the first Asian semi-finalists

‘I had us playing tough European and African teams then and people wanted me to go home,’ Hiddink said triumphantly after South Korea won their opening group match against Poland.

‘But I stuck to my plans and look at us now. People had short-term views and didn’t appreciate what I was doing.’

The former Real Madrid boss tried out 60 players in the 18 months leading up to the tournament, dropping several senior players to reawaken their hunger for the national team, then reintegrating them again later.

Eventually it started to pay off on the eve of the tournament, thrashing Scotland 4–1, drawing with England, and going toe-to-toe with world champions France in a 3–2 loss.

Expectations suddenly ballooned from pessimism to belief they’d not only win a match, but progress into the knockout phase. One win turned into two, turned into three, then turned into a semi-final against Germany. 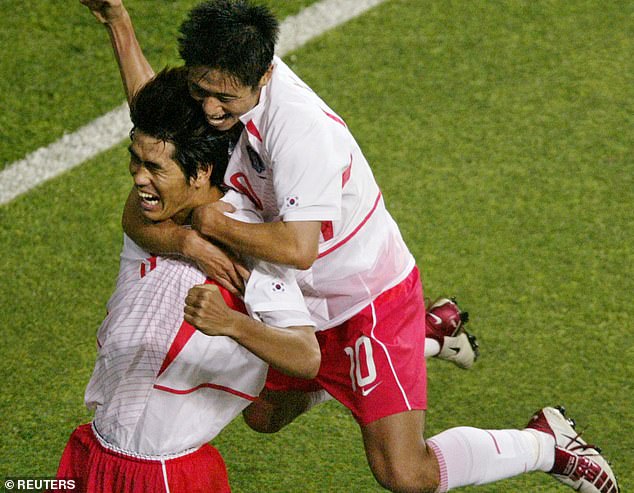 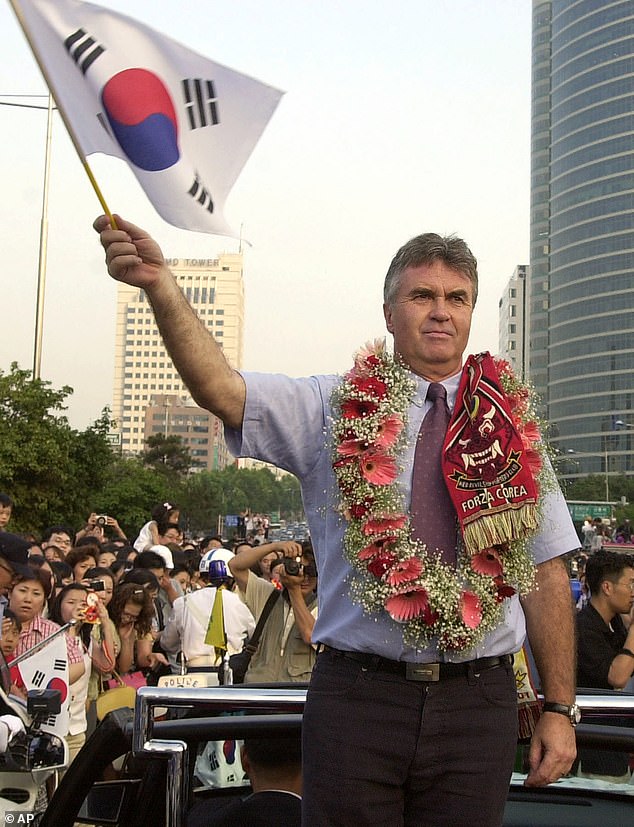 But for all that Hiddink and the players achieved, midfielder Park Ji-Sung believes what made the vital difference was being hosts.

‘If it happened abroad or in other countries, then we probably couldn’t do this or perform like that,’ says the former Manchester United star. ‘The preparation for the whole one-and-a-half years, there were many training camps for the national team and it won’t happen again.

‘The whole country was just together for the goal of getting through the group stage of the World Cup. Then at the right time, a great manager came to Korea and everyone just followed what he said. It’s not just only one thing that can make the success, it’s everything together – the whole country makes that unbelievable thing.’

How to Win the World Cup: Secrets and Insights from International Football’s Top Managers (Bloomsbury) by Chris Evans is out now and includes exclusive interviews with the likes of Luiz Felipe Scolari, Sir Geoff Hurst and Roberto Martinez. 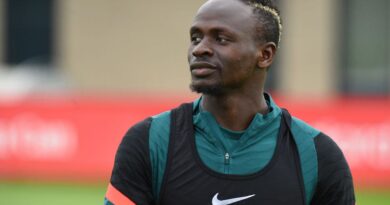 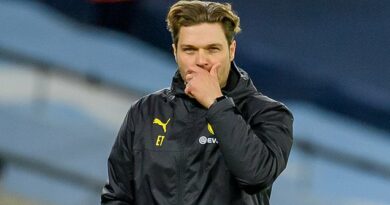 Dortmund interim coach Terzic warns City they 'are not done yet'