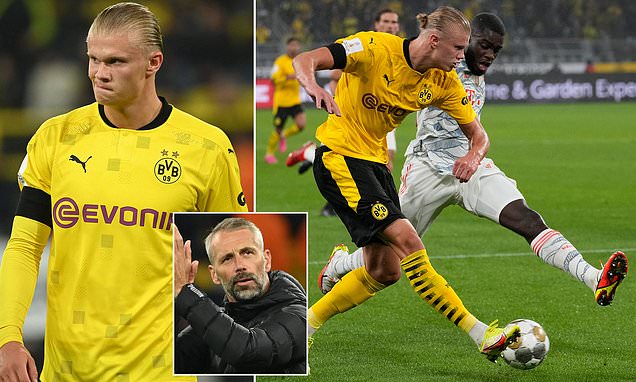 Borussia Dortmund manager Marco Rose is bullish about Erling Haaland’s chances of staying with the club beyond the current season, dismissing talk of his departure as gossip.

Haaland was set to become one of the biggest transfer sagas of the summer after his agent Mino Raiola and father, Alf-Inge, visited some of the biggest clubs in Europe earlier this year to discuss the 21-year-old’s potential transfer.

In fact, speculation about the superstar striker continues apace after Dortmund legend Michael Rummenigge tipped Haaland to leave for Liverpool earlier this week. 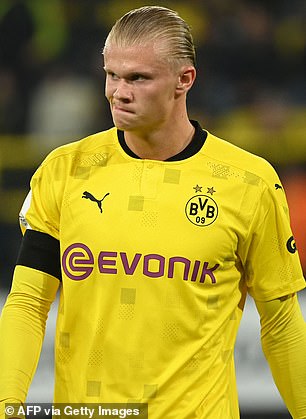 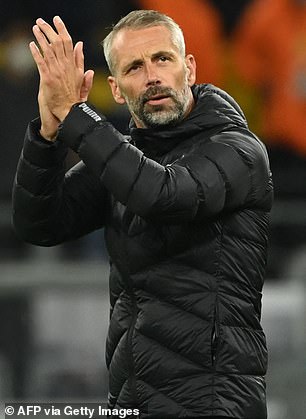 Real Madrid, Barcelona, Manchester City, Manchester United and Chelsea are just some of the other big names that are chasing Haaland’s signature.

However, despite all the noise, Rose insisted that the Norway international could just as easily remain with Dortmund.

‘He still has a long-term contract with us. Just because the public is constantly talking about him leaving (Dortmund) next summer, that doesn’t necessarily have to be the case,’ Rose told Sport Bild.

‘In the end, Erling has to decide for himself where he sees his future. In any case, we are happy that he is currently playing for us – and, who knows, possibly it’ll be even more than just one season if we write an extraordinary story here.’ 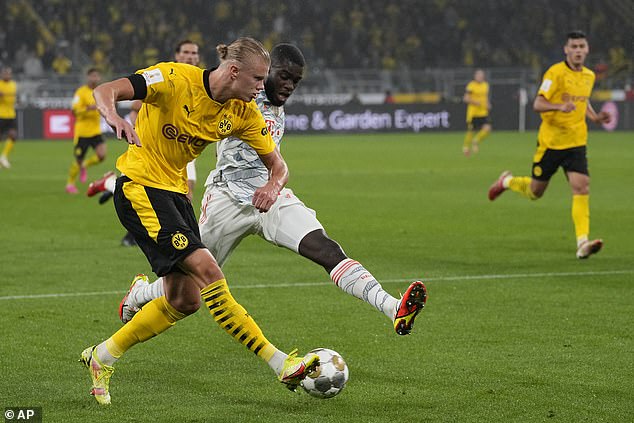 The Norwegian was last season’s Champions League top scorer with 10 goals, and amassed a staggering 37 goals in 38 games in all competitions.

Haaland is understood to have a £65million release clause which becomes active next summer, with his price tag set at around £150m if he was to leave this transfer window.

Dortmund securing Champions League football this season is believed to be a critical factor in the striker deciding to stay for this campaign.

If Haaland is available at such a cut price next summer, expect several clubs to be interested, although some have moved for other options. 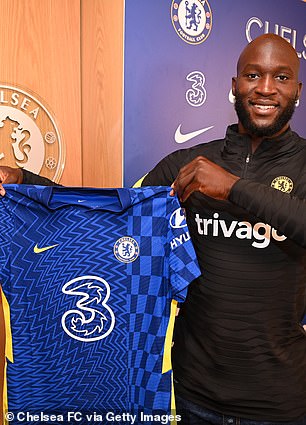 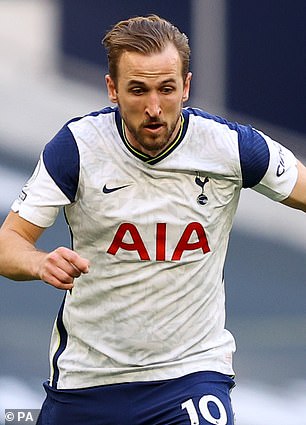 Chelsea have re-signed Romelu Lukaku for £98million to solve their striker issues, while Manchester City are fiercely pursuing a £120million-plus deal for Harry Kane this transfer window.

Paris Saint-Germain have welcomed Lionel Messi into their ranks, though they may yet lose Kylian Mbappe to Real Madrid, meaning a space could open up for Haaland in France.

Even at such a reduced price, Real and Barcelona’s respective financial issues may make a move for Haaland next year a difficult prospect.