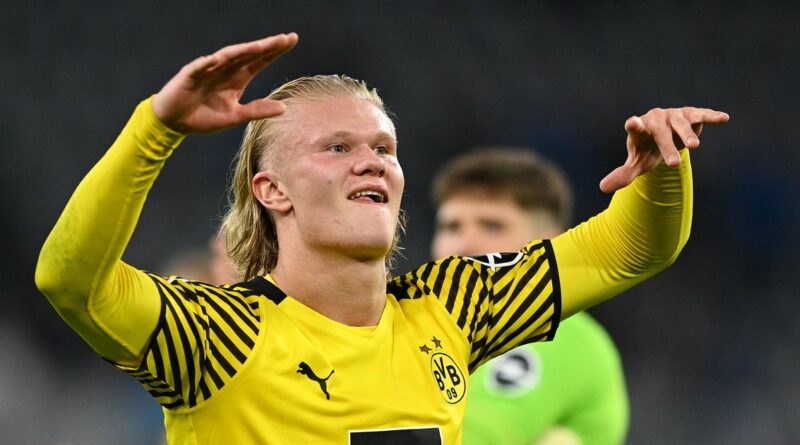 Manchester City have confirmed they will sign Erling Haaland from Borussia Dortmund this summer.

The Citizens announced the deal on Tuesday after the initial personal terms between the current Premier League leaders and the striker were agreed last month. It comes after a long period of speculation that Haaland would be moving on from the Bundesliga outfit.

The attacker – who had his bargain £51m release clause activated by the club – will be playing under Pep Guardiola next season, as the club look to finally capture the evasive Champions League trophy. The Manchester side had attempted to lure Harry Kane away from Tottenham last summer but their bid was rejected by the club.

Haaland's price was initially expected to be £64m, but that previously reported figure turned out to be higher than the one in his Dortmund contract, meaning City have paid £13m less.

However, with agents fees and bonuses factored in, the total cost of the deal is set to come to around £86m.

A City statement read: "Manchester City can confirm we have reached an agreement in principle with Borussia Dortmund for the transfer of striker Erling Haaland to the Club on 1st July 2022.

"The transfer remains subject to the Club finalising terms with the player."

City went into this campaign with just Gabriel Jesus in their ranks as an out-and-out striker while the likes of Phil Foden and Jack Grealish have filled in that spot. It's always been patently clear were they needed to bolster for the next campaign.

Do you think Haaland can win Man City a Champions League title? Let us know in the comments section below

Dortmund signed Haaland from Red Bull Salzburg and he has gone on to score an incredible 85 times in 88 outings.

City boss Pep Guardiola had previously refused to acknowledge that a deal is taking place. "I don't have the concern or this business in my head right now to think about what is going to happen in this club next season," he said.

"We are playing with good striker this season. So, I don't know what is going to happen in the future. It's next season, so I'm not going to talk. You know I've been coming here for a long time, for many years and I've never talked about transfer windows, especially when we are playing for incredible things still this season."

Haaland, meanwhile, has also remained coy on questions over his future in Germany. He said earlier this season: “I haven’t spoken about my future out of respect for Borussia Dortmund. Dortmund are pushing me to take a decision, but right now I only want to play football. It looks like I have to start taking decisions soon.” 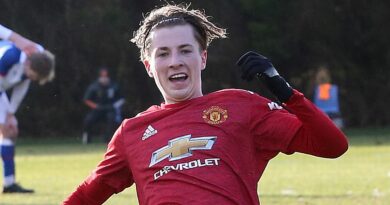 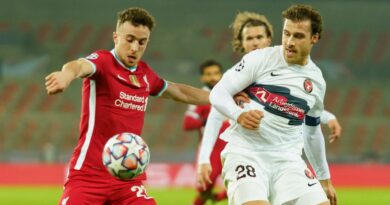 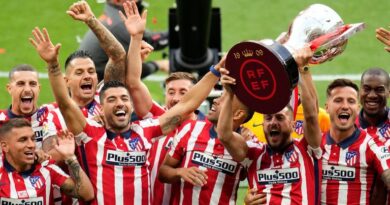