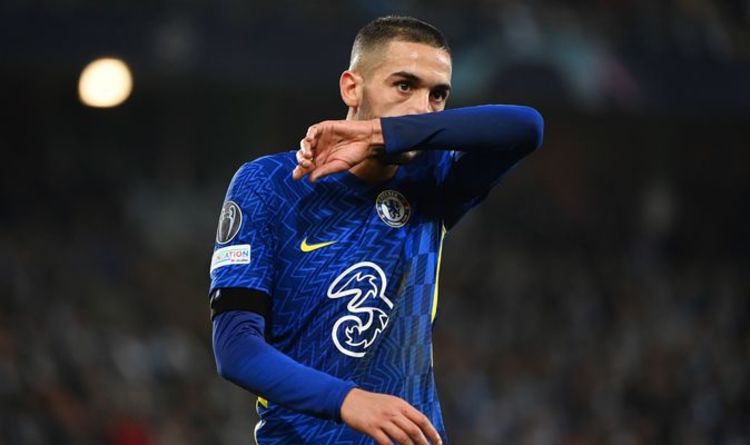 Hakim Ziyech has reportedly demanded a January departure from Chelsea after Borussia Dortmund put him on their list of targets. The attacker moved to Stamford Bridge ahead of last season, being signed by Frank Lampard, though he would only play under the Englishman for six months before he was sacked.

Ziyech’s time at Chelsea has been close to disastrous, with the Moroccan international struggling to break into Thomas Tuchel’s plans.

A series of injuries have also harmed his chances of making his Blues career a success, with Ziyech making just 15 starts in the Premier League last season.

When he is picked though, he has found it difficult to impress, scoring only two league goals in his first season.

Tuchel appears to remain unconvinced by the former Ajax star, with Ziyech only making four appearances in the top-flight in the first 11 games.

And Ziyech has now seemingly run out of patience with being so clearly far down the pecking order at the Blues.

JUST IN: Kevin De Bruyne reveals moment he knew Chelsea career was over

One club who may offer the 28-year-old an escape route as soon as the January window is Dortmund.

The Black and Yellow have made an unconvincing start to life under new manager Marco Rose and are already four points behind Bundesliga leaders Bayern Munich.

As a result, Dortmund want to boost Rose’s squad as they also look to drive up Erling Haaland’s price tag ahead of his expected sale next summer.

According to BILD, the recruitment team at Signal Iduna Park believe that the best way to do that is by signing a winger who can ‘feed crosses’ to the striker.

It is stated that Ziyech is on the list of players who Dortmund believe can fill that brief, with the Bundesliga side ready to make a move in January.

His contract at Stamford Bridge still has more than three years left to run, meaning a loan deal is the most likely proposal.

If Dortmund did make a move for Ziyech, they would find an ally in the attacker, who is said to ‘definitely want’ to depart Chelsea.

That demand may not be welcome for Tuchel, but it is one that Ziyech may need to make to revive his career.

In that meeting, the pair will discuss the club’s transfer targets for the winter window, with Ziyech being one of their ‘candidates’.

There are still 12 games to go in all competitions before the transfer market opens again and Ziyech can depart.

That gives Tuchel a window in which he can try to convince Ziyech that his future lies at Stamford Bridge and not Signal Iduna Park.
Source: Read Full Article 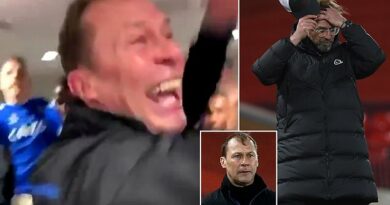 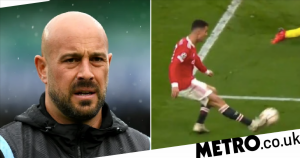 Liverpool hero argues Cristiano Ronaldo winner should have been disallowed