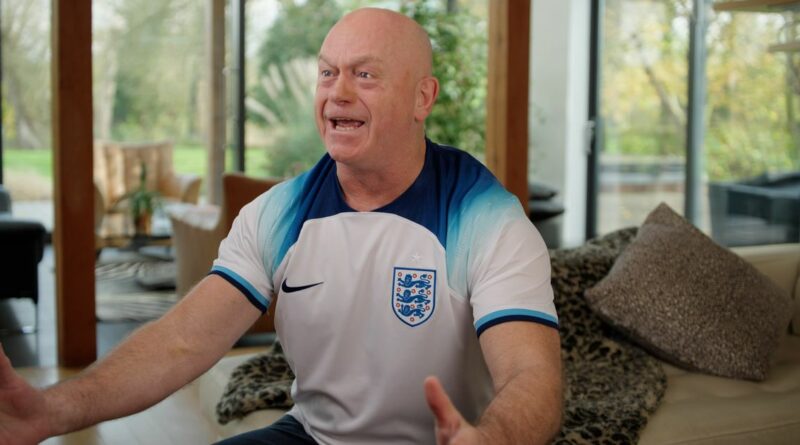 More than half of football fans have got so wrapped up in the beautiful game that they have forgotten other important occasions – including birthdays and anniversaries, a study has found.

Nearly four in ten (38%) football-mad Brits describe the sport, or their favourite team, to be their “true love”, according to a poll of 2,000 fans.

Some of the ways that Brits show their dedication to the sport include watching 100 hours of matches a year, having football-themed tattoos or weddings, and even naming their children after players.

Their obsession has resulted in them pulling sickies at work so they can watch key games, and booking their holidays so they don't clash with matchdays.

And when it comes to Christmas shopping or other festivities, almost a third (31%) admit it isn't going to happen until all this winter’s international matches are done and dusted.

Even then, 84% said their thoughts will immediately turn to the domestic league re-start.

Snickers, which commissioned the study, has teamed-up with Ross Kemp to create personalised “Matchday Reminders”, to help fans remember significant things while their thoughts are elsewhere.

Ross Kemp said: “Like most fans, for 90 minutes the beautiful game and my team come first.

“That can lead some of us to forget the other important things in life that our friends and partners have asked us to do.

“Such as putting the dinner in the oven, feeding the cat, taking the dog for a walk, doing the washing up and – oops – picking the kids up.

“As a guilty party, I’m turning over a new leaf, and will be sending out match day reminders to other fans to keep them on top of their game and the washing up – and give them a laugh, too.”

The study also found 38%, of those polled, are self-proclaimed football obsessives – typically thinking about it for 28 minutes a day.

On average, their love of the game goes back an average of 17 years, and most commonly began when they were taken to a match as a child (40%).

But while four in five (79%) believe their love of the game is healthy, it can have its drawbacks at times.

Nearly three-quarters (71%) are so enamoured with the sport that their thoughts have been known to drift towards it when perhaps they shouldn’t.

Such instances include during job interviews (12%), when getting married (12%), and during their birth of their children (11%).

A spokesman for Snickers said: “The research proves that football is a massive part of people’s lives.

“Whether you’re a fan or not, it’s likely you’ll catch a match this international winter season.

“We’ve launched Snickers Matchday Reminders special packs to help fans remember that there is a world outside of the game – even if it’s just for the time it takes them to eat the bar.”

10 things we want to happen when football finally returns 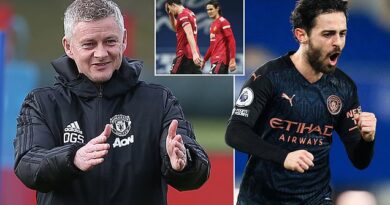 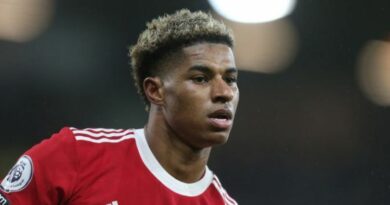