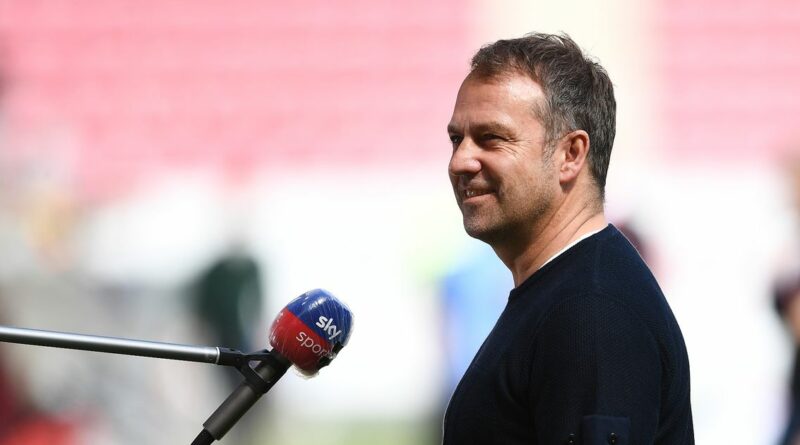 Bayern Munich CEO Karl-Heinz Rummenigge has hinted that their manager Hansi Flick could yet perform a U-turn and stay at the club despite the fact he has stated his intentions to leave at the end of the season.

And the news could come as a big boost to Tottenham if, as expected, they wish to pursue RB Leipzig's Julian Nagelsmann.

Two weeks ago Flick said that he would step down from his role at Bayern at the end of the campaign, and it was widely expected that he would become the new coach of the Germany national team.

But speaking to BILD, Rummenigge said talks would take place following Bayern's surprising 2-1 defeat to Mainz on Saturday, and he suggested Flick may yet be convinced to remain in Munich.

"We have agreed that we will sit down after the game in Mainz," Rummenigge said.

"If we are to meet Hansi's request, all parties have to work together to find a solution that FC Bayern is also happy with."

It remains to be seen what the final decision is, but one man who may be watching on with interest is Spurs chairman Daniel Levy.

The North Londoners are on the hunt for their next permanent manager after Jose Mourinho was sacked earlier this week, and one of the front-runners is thought to be Nagelsmann, who has impressed at Leipzig.

However, it was believed that if Flick leaves he would be the strong favourite to take over at Bayern.

Now that this may not be the case, though, Nagelsmann could well be more likely to end up at Spurs, and the next few days could be crucial in deciding his future.

In the meantime Ryan Mason is in temporary charge at Spurs, and he will have the chance to lead them to silverware in just his second game as a manager when he leads the side out at Wembley for Sunday's Carabao Cup final against Manchester City. 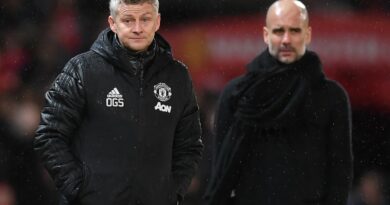 Is Manchester City vs Manchester United on TV tonight? Kick-off time, channel and how to watch Premier League fixture