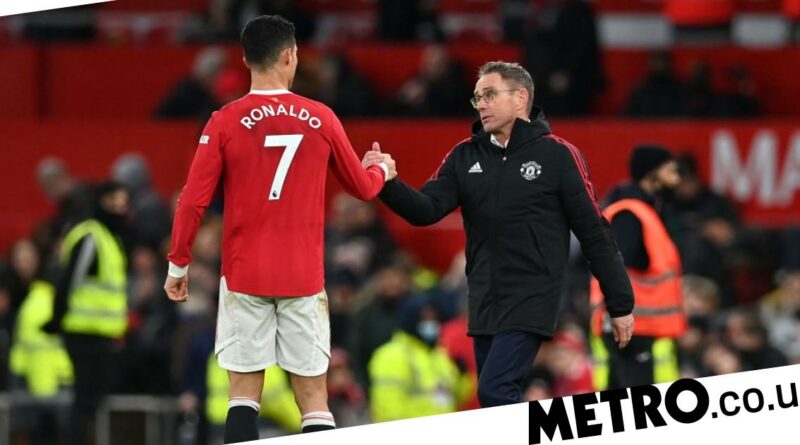 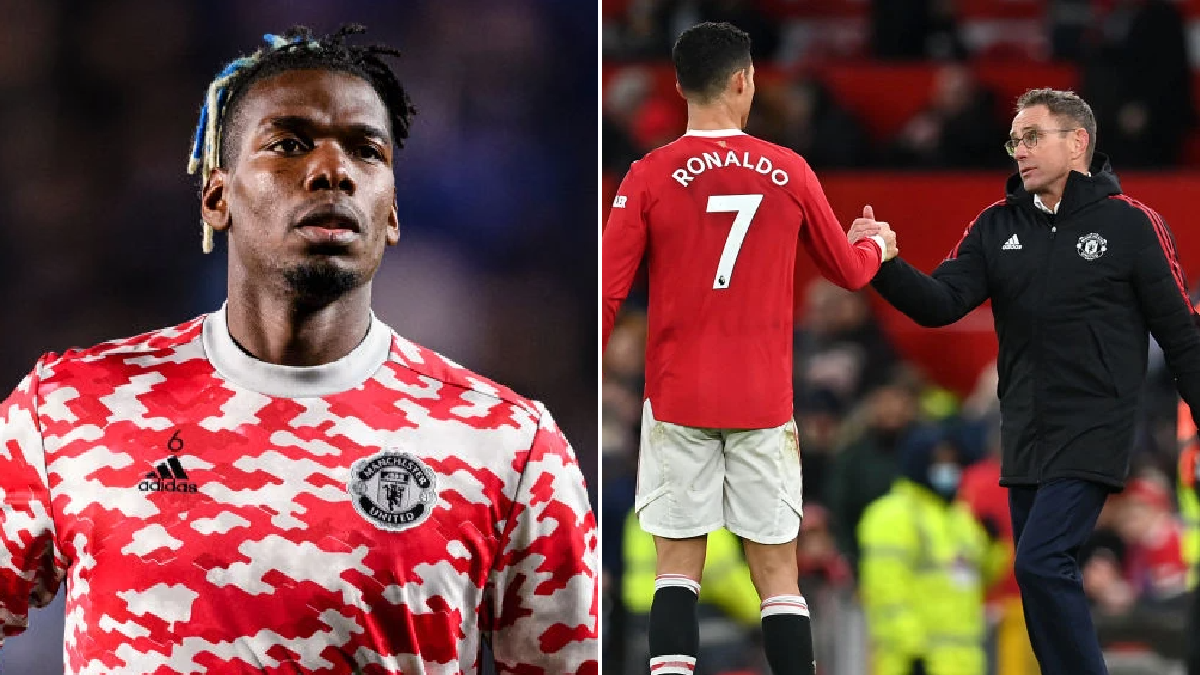 Owen Hargreaves has backed Paul Pogba to come back into the Manchester United midfield despite solid performances from Fred and Scott McTominay and believes the Frenchman’s return will benefit Cristiano Ronaldo.

The Red Devils played their first game under new manager Ralf Rangnick on Sunday at Old Trafford and picked up a 1-0 victory against Crystal Palace thanks to a second-half strike from Fred.

Rangnick was keen to praise both the Brazilian and his Scottish midfield partner afterwards, though Hargreaves feels the side will benefit from the return of the injured Pogba who can provide service into Ronaldo and United’s other attackers, who were ‘quiet’ against Palace.

‘If Pogba plays instead of, say, Fred or McTominay and United are playing in one half, then you’ve got another guy that can play a pass into Cristiano Ronaldo,’ Hargreaves told Premier League Productions.

‘So I thought they played okay, but Marcus [Rashford] was really quiet today, Bruno [Fernandes] was pretty quiet today.

‘The full-backs were a big feature. The squad depth is amazing, it’s really, really good.

‘So getting those guys, Varane and Pogba, into the side, United have easily one of the strongest teams in the Premier League, but they need to start playing like it. And I thought today was a decent step towards that.’

Fellow pundit Tim Sherwood was full of praise for Fred after his match-winning display, though he feels United’s hopes of securing a top-four finish will rest on some of their injured stars returning and contributing.

Sherwood explained: ‘Fred and McTominay, we always criticise them – I mean, everyone has criticised Fred. People always find faults in his game but every single manager that takes over at the football club always plays him. He must be doing something right.

‘I think he’s a very responsible player. I think he gives everything, he never lets you down, no self-indulgence in him. He just plays for the team, and I think that’s why he plays. When the manager takes over, they can trust him.

‘I think they’ve got two solid boys in there now. They can learn, McTominay can learn as well, in that position. I think he’s capable.

‘They’ve got so many options, Cavani to come back as well, Pogba to come back in, Varane. Chasing that top-four spot, there’s not a squad in the Premier League more equipped to get there than Manchester United. With that run of fixtures, Man United fans have got every right to feel optimistic about the future.’ 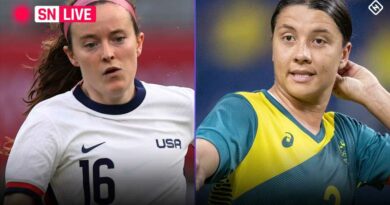