Republic of Ireland midfielder Harry Arter has revealed he has made up with assistant manager Roy Keane after they “spoke like men”.

Arter made himself unavailable for last month’s fixtures because of a row with Keane in the summer.

But the on-loan Cardiff player returned to the squad this month and played in the games against Denmark and Wales after the pair resolved their differences. 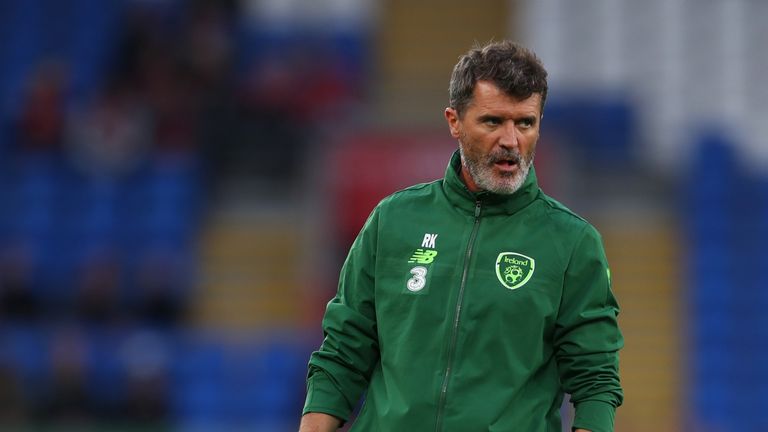 “We spoke like men and it’s water under the bridge,” Arter told The Sun. “I wasn’t happy with what happened.

“I pulled out as it was best for myself and, most importantly, the squad.

“The good thing is, it’s been sorted. It wasn’t an apology I was after. 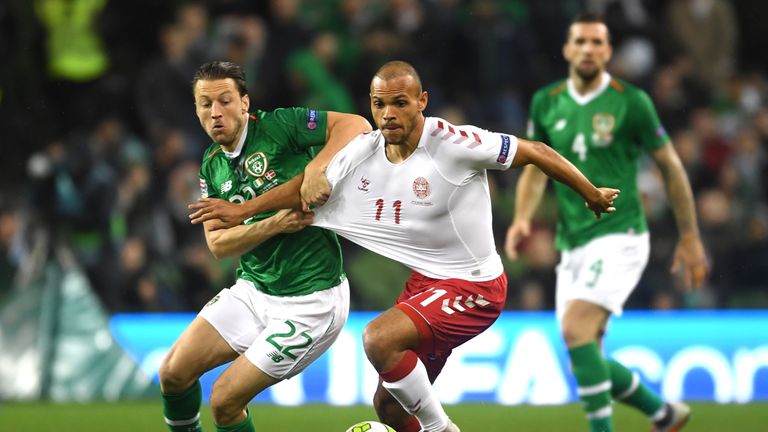 “I can take having arguments with people – that’s part of life.

“But I don’t like that sort of confrontation and wasn’t sure what the situation was between me and Roy.”

The row became public when a WhatsApp voice message from Republic of Ireland defender Stephen Ward was leaked online. 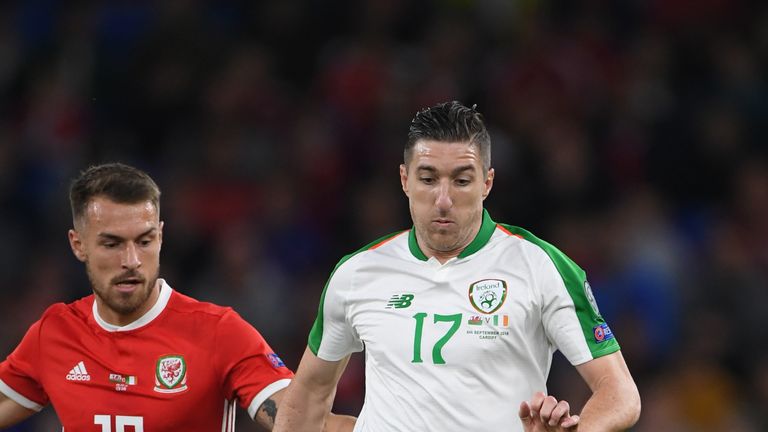 It detailed a bust-up between Keane, Arter and forward Jonathan Walters in May, but Arter is not disappointed in the Burnley full-back.

The 28-year-old said: “Wardy is very professional and made a mistake, not on purpose. He got stitched up by someone.

“I know Wardy was really disappointed about that, for the camp and for those involved.

“But he’s a great lad and I’d say the camp is a happy one now.

“Everyone is trying to fix what we need to fix and that’s picking up more results.” 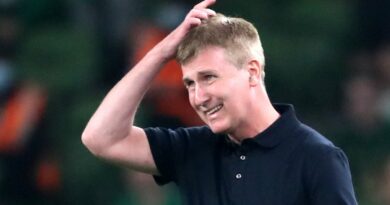