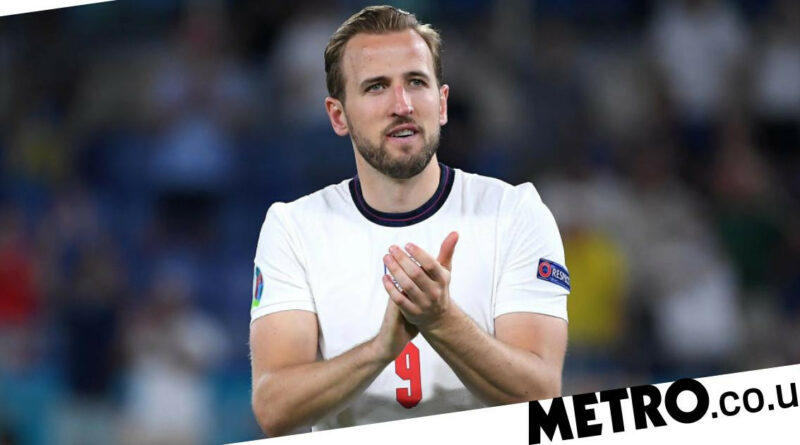 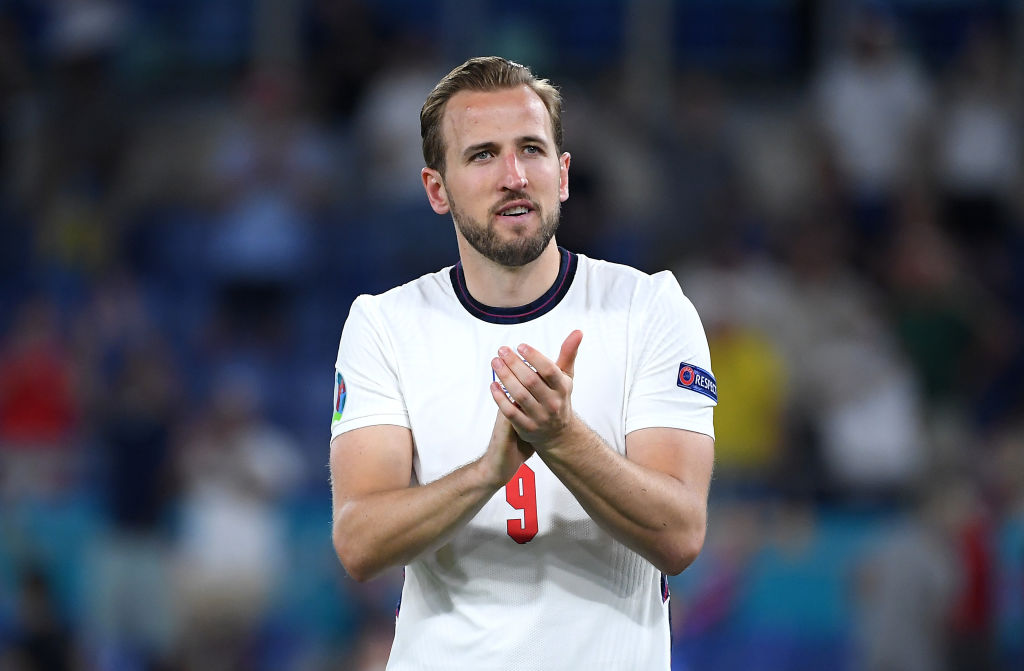 The former Wolves boss was appointed on a two-year deal last week, finally putting the club’s search for a new manager to an end.

Kane suggested at the end of last season that he wanted to leave the club in a tell-all interview with Gary Neville and he’s believed to have asked chairman Daniel Levy to inform him of any offers for his services.

However, following the arrival of Nuno and sporting director Fabio Paratici from Juventus, Kane sounds more hopeful over Spurs’ future, with the England skipper praising both parties.

‘Whenever a new manager comes in, I guess there’s a level of excitement around the club. Obviously, I’ve not been there and not had any contact with him,’ Kane told TalkSPORT.

‘I’m away with England now and my full focus is on here. Hopefully, we’ve got a week left.

‘He’s a great manager and did a great job at Wolves and got them playing a really good way.

‘Let’s get back and I’m sure we’ll be in contact after the tournament.’

Paratici recently revealed the club’s determination was to keep Kane and the England skipper admits he was buoyed by his comments.

‘Of course as a player you want to be wanted, you want to feel like you’re loved, which I do,’ said Kane.

“I haven’t had the chance to talk to any of these people yet. I’m sure we’ll get to know each other after the tournament, have a phone call or two once I get a week or two of holiday.

‘To get praise from big people from football is great, it gives you confidence, it gives you motivation so of course it’s nice to hear.’

Manchester City are the main interested party in Kane and the club are said to have had a £100m bid rejected by Spurs for the forward.

Manchester United and Chelsea have also registered an interest but working with Pep Guardiola is appealing to Kane. 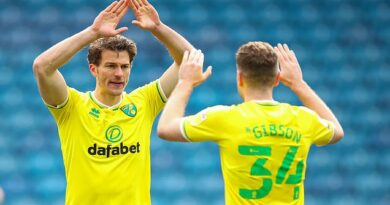