‘That was on camera as well!’: Harry Kane humiliated by two nutmegs during training drill as Tottenham team-mates poke fun at the striker

Harry Kane has been embarrassed by his own Tottenham team-mates after the talismanic striker was nutmegged twice during a training ground drill on Monday afternoon.

The England captain was taking part in a possession-based exercise where several players form a circle and pass the ball to each other without letting their team-mates inside the circle intercept the ball.

In this instance, Kane was inside the circle with Harry Winks and the two Spurs academy graduates were tasked with the job of dispossessing those passing the ball.

Scroll down for video. 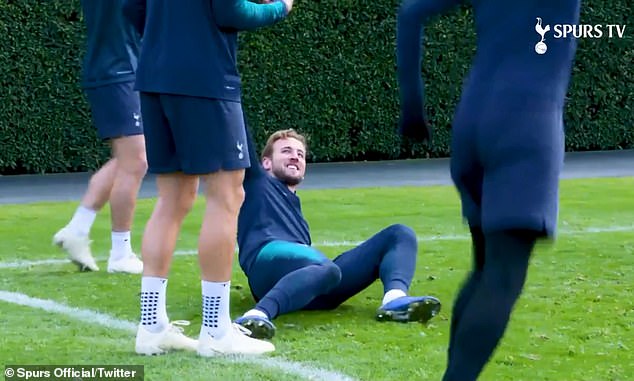 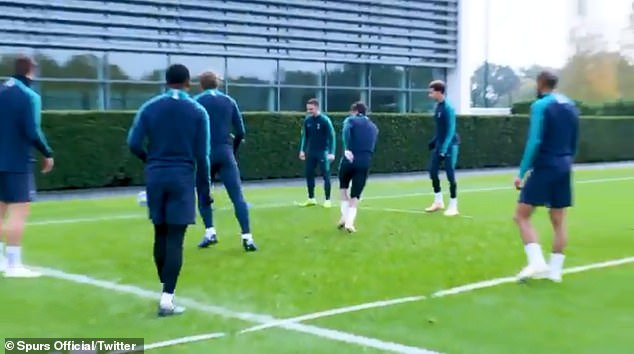 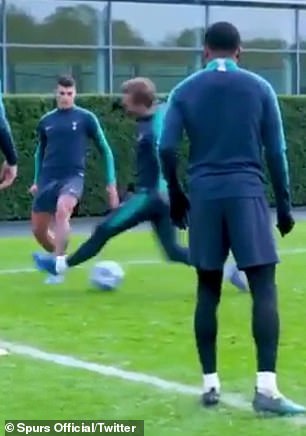 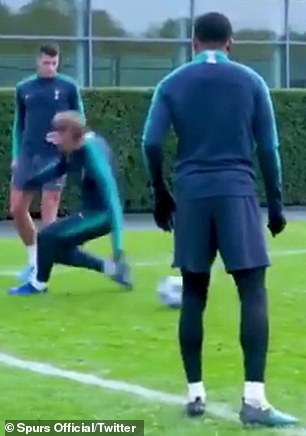 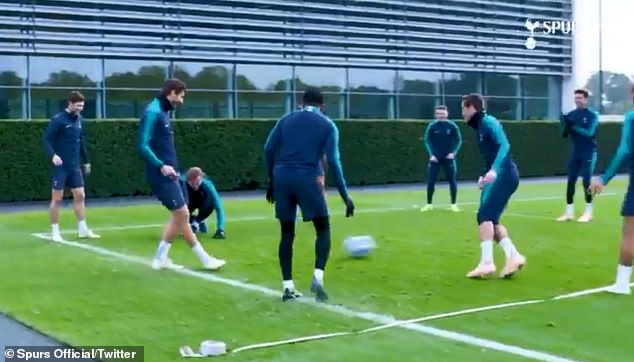 Cameras ? and two consecutive nutmegs on @HKane in the rondo…

? Safe to say the lads enjoyed this one! #COYS pic.twitter.com/apwP46uOCh

As the drill begins, the ball is passed around quickly before it eventually falls to Erik Lamela who is was the first to nutmeg the 25-year-old, which was immediately acknowledged by everyone involved as the drill continued.

Kane managed to pick himself off the ground fairly quickly only for Fernando Llorente to embarrass his strike partner for the second time in a matter of seconds.

As the Kane laid on the ground appealing that he got a touch of the ball, his Spurs team-mates celebrate the striker’s misfortunes as the drill finishes. 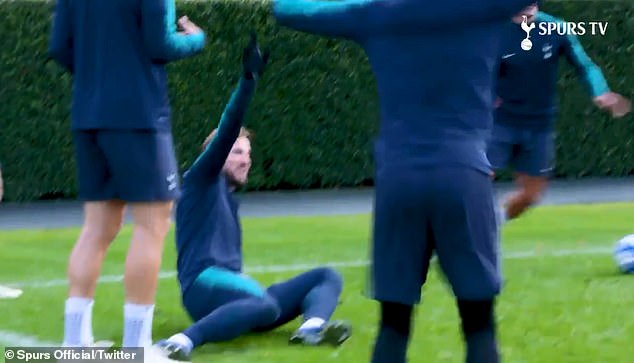 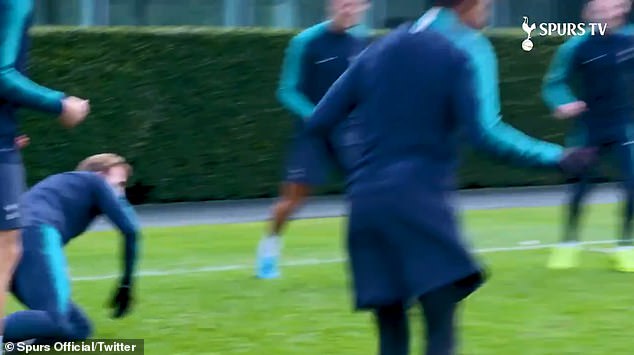 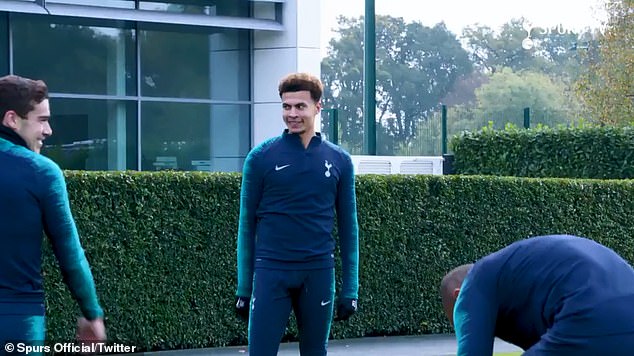 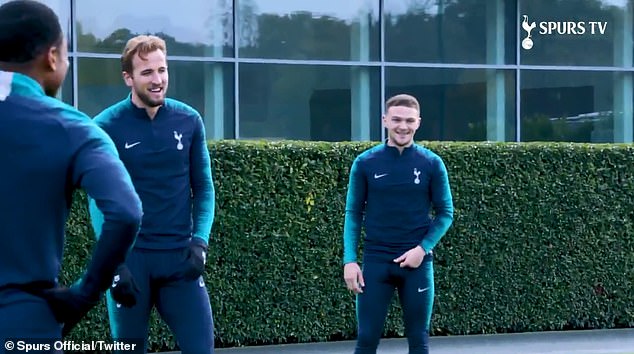 With a wry smile, Kane picks himself up off the floor before Dele Alli points out that the whole incident was caught on camera for all to see.

The World Cup golden boot winner will be hoping to redeem himself on Tuesday evening when PSV visit Wembley for their Champions League crunch match.

Mauricio Pochettino’s side need all three points to have any hope of making it out of the group stages following their disastrous start to their European campaign. 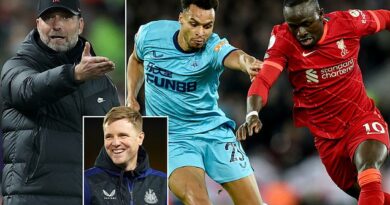 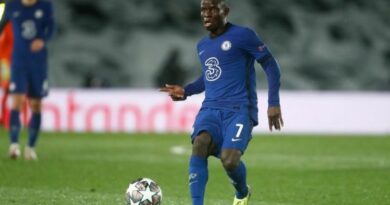