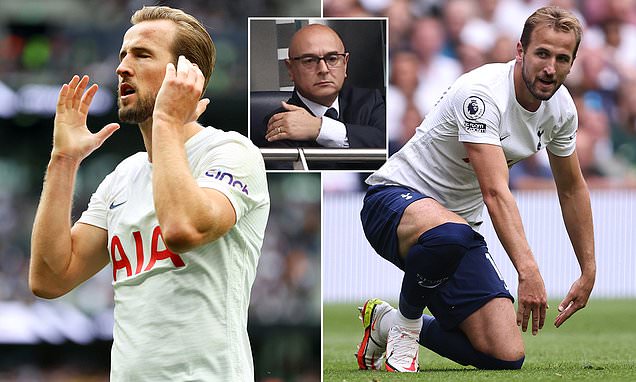 Harry Kane is adamant his reputation remains intact after breaking his silence on the failed attempts to leave Tottenham for champions Manchester City.

In what was one of the most high-profile transfer sagas of the summer, Kane was last week forced to accept that he would be staying in north London as Spurs chairman Daniel Levy refused to sanction his exit.

And the England captain has spoken for the first time about the deal that never was, telling talkSport: ‘I know there was a lot of noise around me but I was calm. I knew the situation between me and the club. 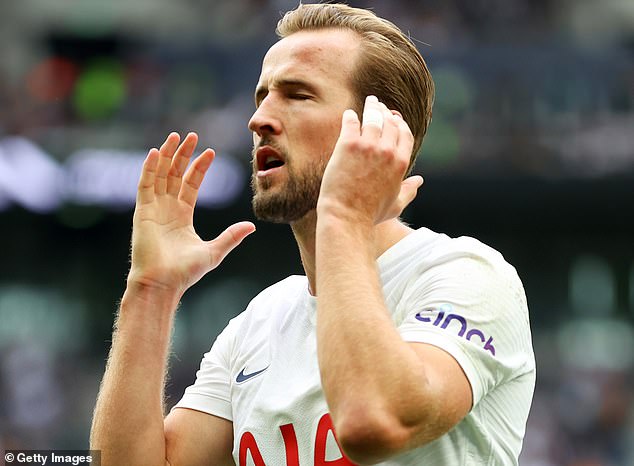 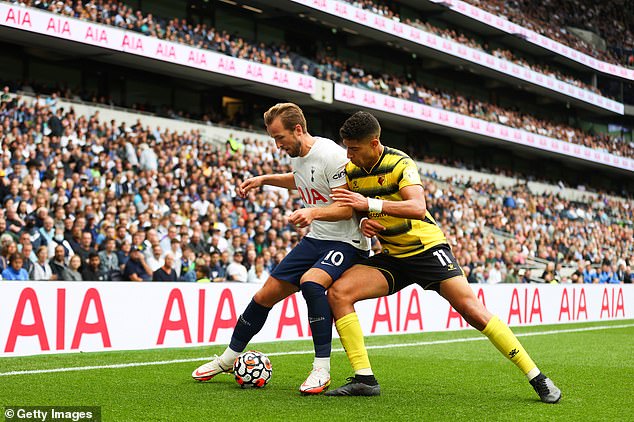 ‘Everyone had their opinions but I am fully focused with club and country and looking forward to a great year.

‘No I don’t think (my reputation has been tarnished), anyone involved in the football industry knows the ins and outs and I was calm with the situation.

‘It was between me and the club, when you know the truth and you know what it is going on, your conscience is clear.

‘I have had ups and downs and I know a lot of people who know I am a professional athlete and dedicate my life to this game.

‘My focus moving forward is to win silverware at Tottenham and this year is no different.

‘We have started brilliantly in the Premier League with three wins and we have a new manager. This is my focus.

‘We want to win as many games as possible and get that trophy I have wanted all my career.’ 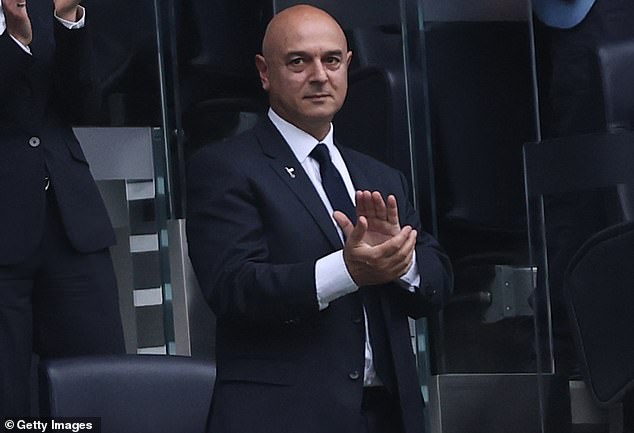 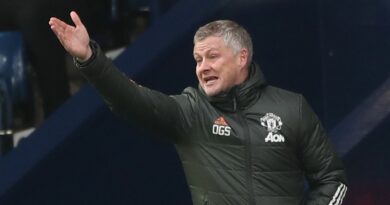