Home » Soccer » Harry Kane, Man City and why there’s nothing wrong with being a mercenary 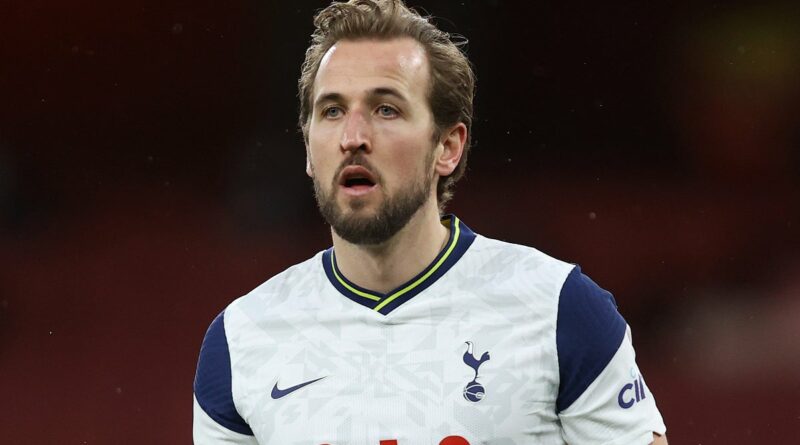 Sergio Aguero’s departure from Manchester City has kicked off another round of speculation about Harry Kane’s future. The England captain is in demand. That might infuriate Tottenham Hotspur supporters but it is true. The 27-year-old is not the hottest property on the market but he is close enough.

City would prefer Erling Haaland. The 20-year-old Borussia Dortmund striker represents a better long-term investment, as would Kylian Mbappe. The Paris Saint-Germain forward is two years older than the Norwegian but PSG are one of the few clubs who can match City’s spending power. The Etihad is a less likely destination for Mbappe, whose next move is expected to be to Spain, if Real Madrid or Barcelona can dig themselves out of relative penury in the depths of the pandemic.

The mercenary merry-go-round is in full swing. Spurs fans reassure themselves that Kane is different. He’s “one of our own,” they sing. For how much longer?

There is nothing wrong with being a mercenary. Aguero was the ultimate goalscorer for hire when he arrived in Manchester a decade ago. The Argentinian had no boyhood connection to City and came because it was the best offer available.

The newly-rich club were widely derided for overpaying transfer fees and wages to attract the sort of superstars who could make the team competitive against the established heavyweights of the Premier League. Aguero was among a clutch of big-money buys who not only played with distinction at the Etihad, turning City into England’s dominant side, but also remained long enough to become club legends. Their tours of duty were substantial: Vincent Kompany spent 11 years with City, David Silva 10 and Yaya Toure eight. Fernandinho is still there, having arrived in 2013.

The reason was not because of any misty-eyed sentiment that developed in east Manchester. The club gave all of these players exactly what they wanted: money and medals. There was frequent speculation about Aguero’s future and links with Real. If the 32-year-old had been able to get a better deal, he would have departed. City made it worth his while to stay.

There is the problem for Kane. Are Tottenham making it impossible to leave? Next month’sCarabao Cup final against City offers him the chance to win the first silverware of his career but someone as talented and experienced as the Spurs captain might expect to be aiming higher than a secondary domestic knockout competition. The north London club are still in contention to qualify for the Champions League but life at White Hart Lane has been pretty dysfunctional this season. The prospects of that improving in the immediate future appear to be slim. Kane may have grown up a Tottenham fan but he is ultimately a professional. He may conclude that the only way to maximise his earning potential and win some trophies is to look elsewhere.

There are many things for a player to weigh up when they consider leaving a club where they are not only comfortable but where they are comfortably the biggest star. Steven Gerrard, another England captain, found he could not reject Liverpool for Chelsea. The pull of family and friends kept him on Merseyside, even though he would undoubtedly have won more honours at Stamford Bridge. 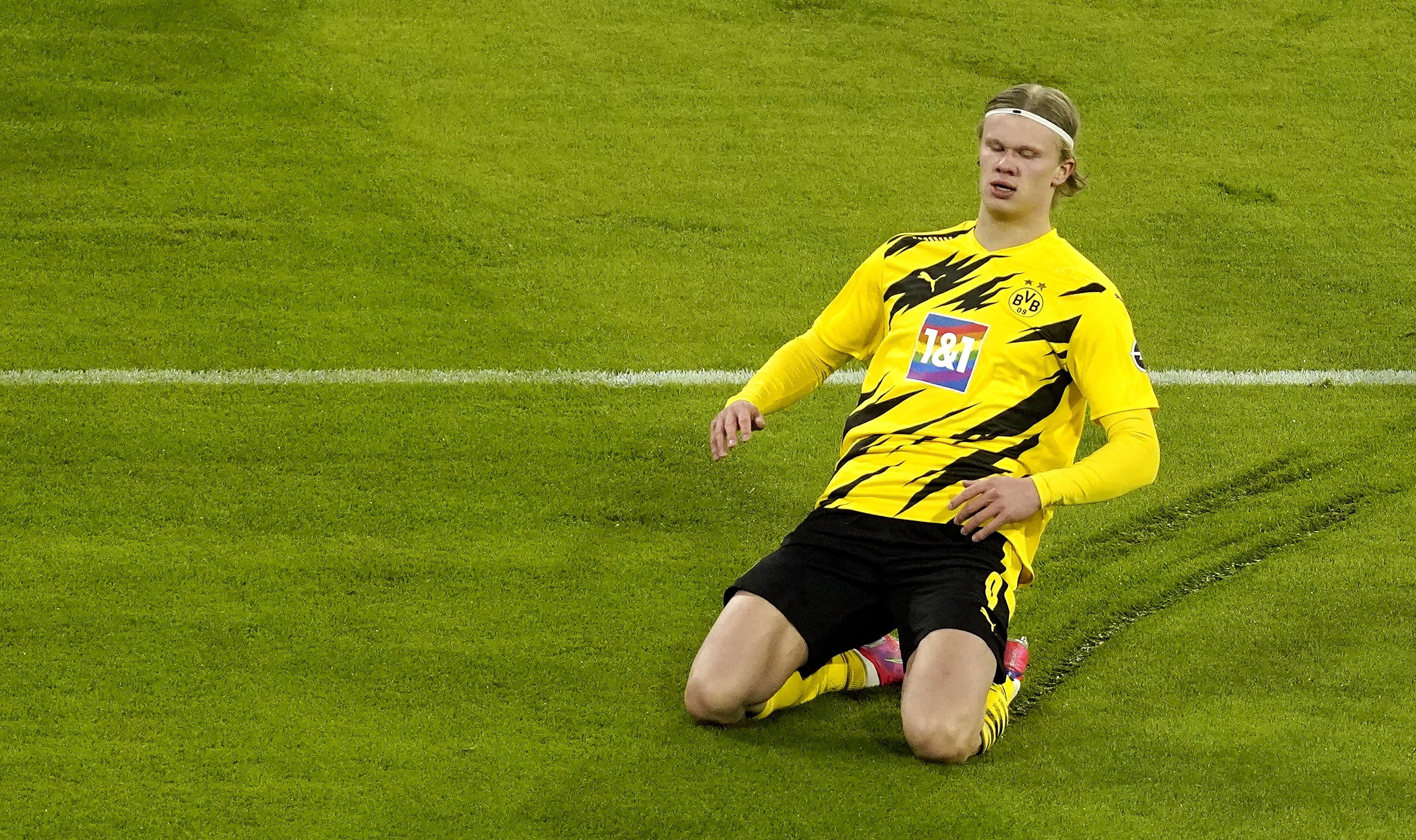 Erling Haaland has also been linked with City

By the time Gerrard made his decision, however, he had already won the Champions League and he twice went close to winning the title in his subsequent Anfield career. Kane has not experienced European glory and it would take a remarkable turnaround to imagine Tottenham battling for the league any time soon.

It may be that circumstances keep Kane at Spurs. The financial impact of the pandemic means that the small pool of clubs who can afford the sort of fee Daniel Levy would demand – well in excess of £150 million – has shrunk further. City, PSG and Manchester United are the only teams with the resources to pull off such a blockbuster move.

Had Coronavirus not intervened, the speculation around Kane would be much more frenzied. He has everything a top-class side needs, including more viveza criolla than Aguero. Few Englishmen have had so much of that ‘native cunning’ that is prized in South American football. He would fit in anywhere, in any league in the world.

If he does choose to leave, there’s nothing mercenary about chasing glory. Just ask Aguero.