Harry Kane is ‘working hard’ and ‘making progress’ as he bids to return to action for Tottenham Hotspur as soon as possible.

Spurs’ talisman is currently on the sidelines after injuring his hamstring during their 1-0 defeat at Southampton on New Year’s Day.

Earlier this month, he underwent surgery to repair a ruptured tendon in his left hamstring. 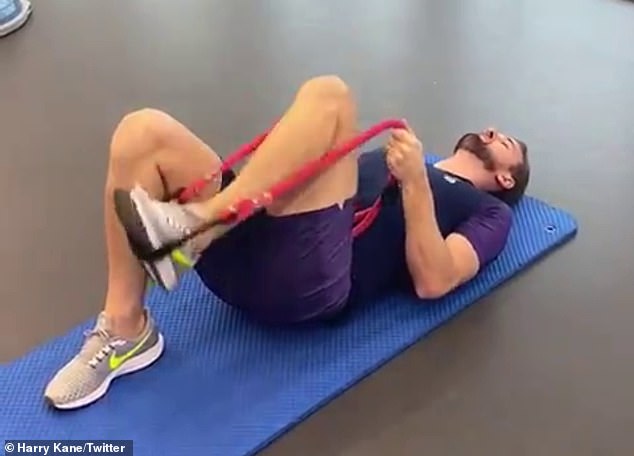 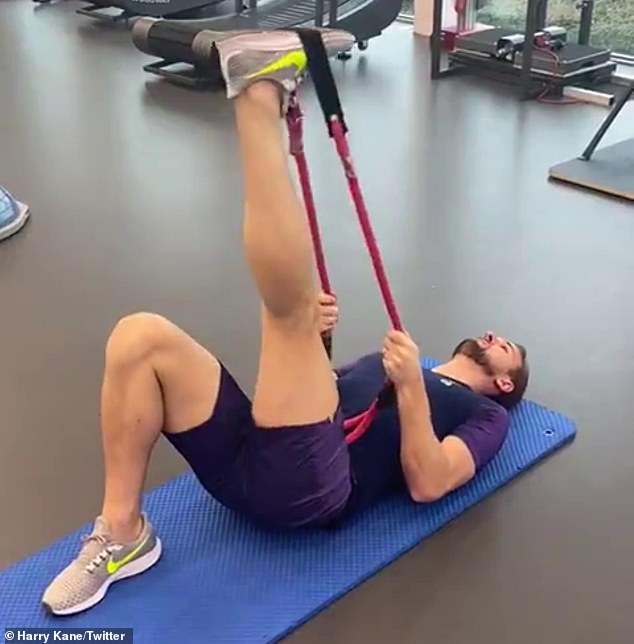 Kane is not expected back until April but he provided a fitness update on Thursday afternoon via Twitter.

Accompanied with the caption: ‘Working hard. Making progress,’ the 26-year-old can be seen putting himself through his paces by strengthening the hamstring with some resistance-band training.

The striker’s absence has been keenly felt by the north London side who have only won twice in the six games in all competitions that he has currently missed.

Tottenham manager Jose Mourinho will hope that statistic improves when they host Manchester City on Sunday afternoon in the Premier League.

Kane has scored 17 goals in 25 games for Spurs this season and Mourinho remains in the hunt for a striker to fill the void before the January transfer window closes on Friday. 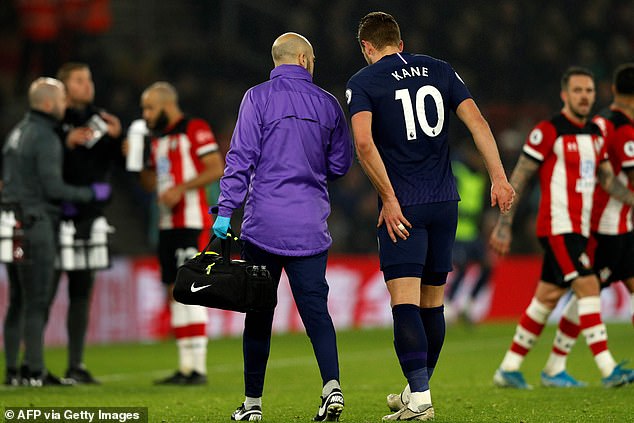 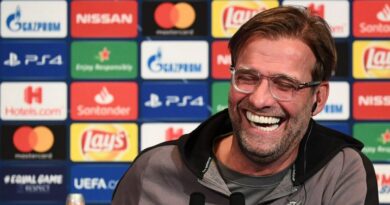 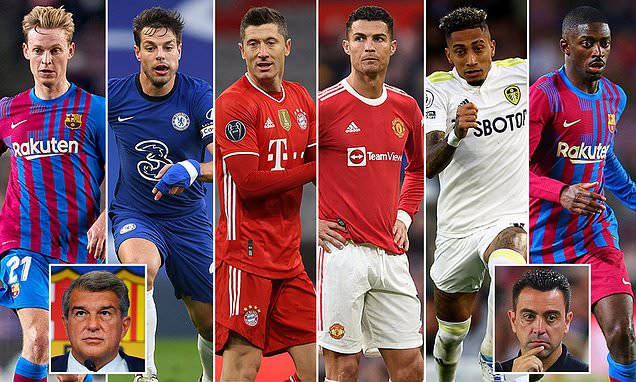