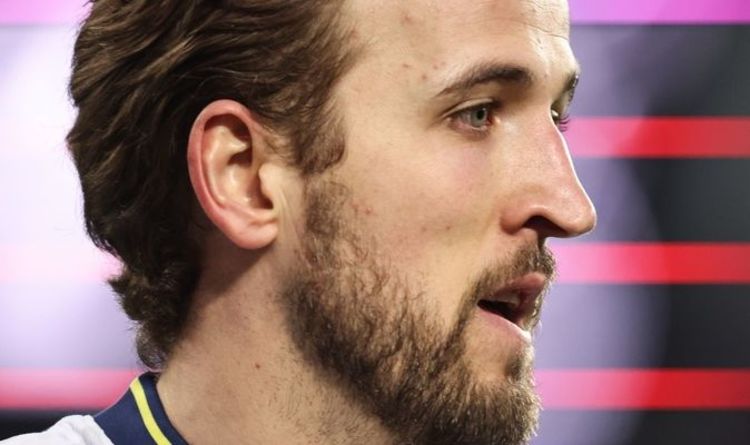 Harry Kane is ready to tell Tottenham he wants to quit the club this summer, reports have claimed. The England captain, who has already etched his name into the Tottenham history books, is willing to consider walking away from White Hart Lane to give himself the best chance of winning trophies.

Kane was already believed to be considering his future following the departure of Mauricio Pochettino but Jose Mourinho convinced Spurs’ main man to give him a full season under the Portuguese’s management following his appointment in November 2019.

The 27-year-old was true to his word but Mourinho has failed to drive the club forward despite spending heavily last summer.

Yet, he could still end the season with a top-four finish and silverware ahead of the League Cup final with Manchester City.

However, according to The Athletic, Kane has already decided he is prepared to tell Tottenham he wants to leave. 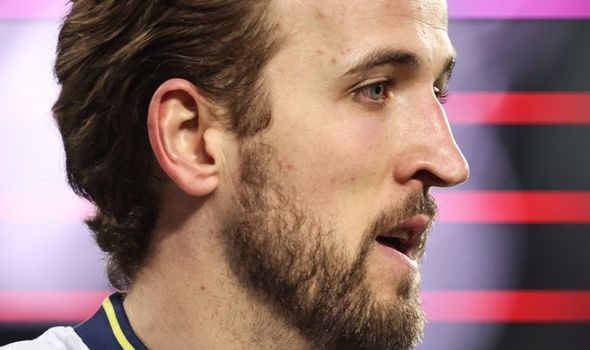 There are said to be two factors behind his thinking, one being the lack of trophies.

Given Kane’s quality, the prolific striker is desperate to be competing for major honours on a yearly basis.

Tottenham are often left scrapping it out for Champions League qualification and have not won a trophy since 2007.

Secondly, Kane is also alleged to be concerned at the prospect of a second season without Champions League football.

Last summer, he accepted that he would not be playing in the competition when Tottenham finished sixth in the Premier League table.

But Spurs’ embarrassing Europa League exit at the hands of Dinamo Zagreb did not sit well with Kane.

Tottenham were 2-0 up from the first leg in north London before capitulating in Croatia, where complacency appeared to creep in.

Kane wants to be playing in Europe’s elite club competition and viewed the Europa League as a great chance of winning his first Tottenham trophy.

Problematically for Kane, all interested suitors appear to view Erling Haaland as a more attractive option. 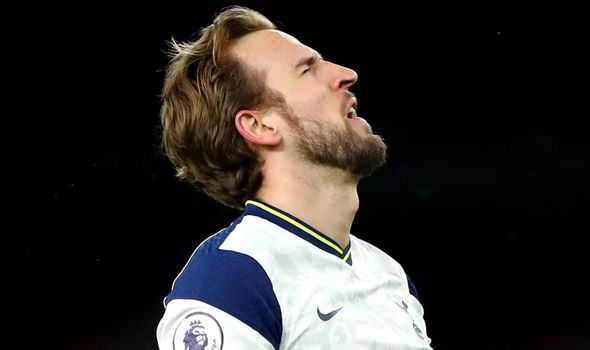 Both Manchester United and Manchester City share admiration for Kane but his price tag represents more of a risk than the Norwegian.

Kane has a history of ankle injuries and other problems, which many feel could take their toll on his body in the final stages of his career.

The two-time Premier League golden boot winner is also tied down to a long-term contract that runs until 2024.

It means Daniel Levy holds all the power in potential negotiations should any club wish to try and prise Kane away from Tottenham. 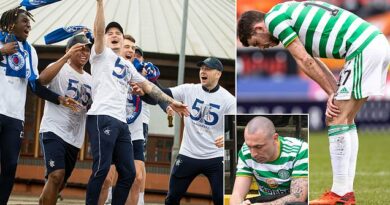