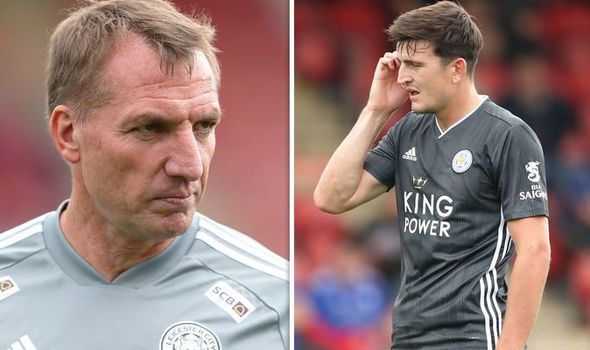 Both Manchester United and Manchester City are interested in signing Maguire.

However, it is United who appear to have pursued a deal for the England international the most.

Leicester are said to want £80m for Maguire though, which would make him the most expensive defender of all time.

But Solhekol says Maguire himself does not think he is worth that much.

Maguire joined Leicester from Hull in 2017 for just £17m.

Since then he has become a regular in the England squad, starring at the World Cup last year.

But Solhekol says Maguire still does not think £80m is a fair price for his services.

“The big problem is Manchester United are offering about £70m,” Solhekol said on the Transfer Talk podcast. 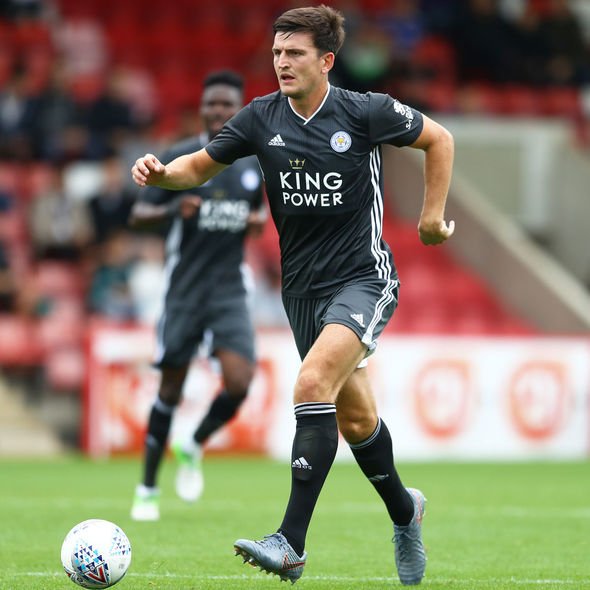 “Leicester want about £80m, so there is about a £10m difference in valuation.

“If United were to pay £80m for him that would be a world record, more than the £75m that Liverpool paid for Virgil van Dijk.

“I don’t think United want to make him the most expensive defender in the world.

“We’re also being told that Maguire himself is, I have to choose my words carefully, I don’t think when he looks in the mirror he sees a £70m player. 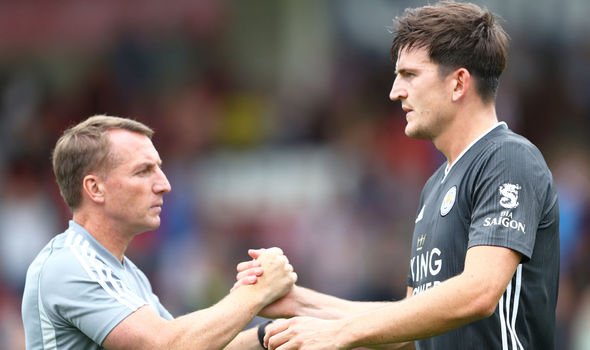 “So that’s the situation we are at at the moment.”