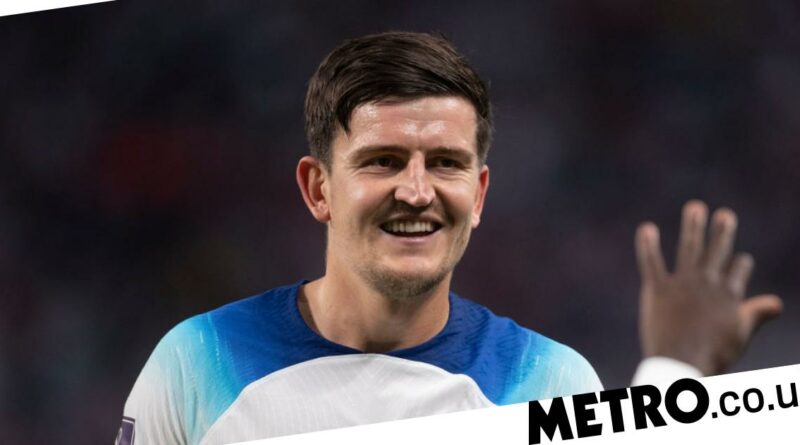 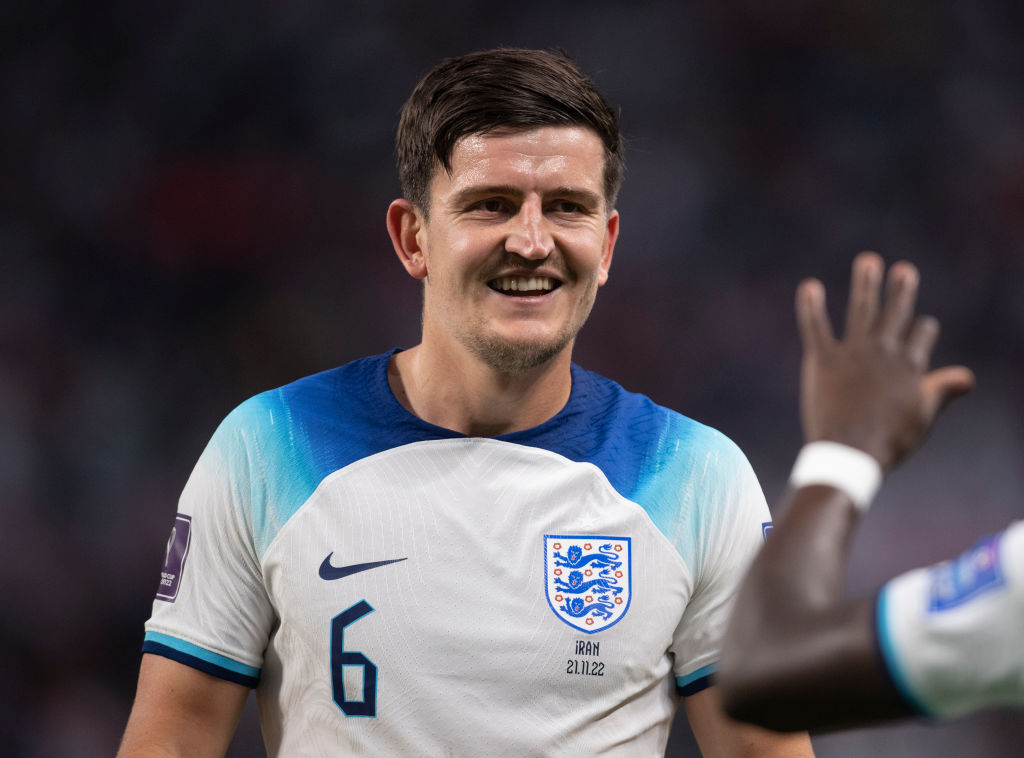 Gabriel Agbonlahor has called out fans for criticising Harry Maguire and has demanded they apologise to the England and Manchester United defender.

Maguire put in a strong performance in central defence as England smashed Iran 6-2 in their World Cup opener in Qatar on Monday.

There had been much debate over whether Maguire – one of Gareth Southgate’s most trusted players – should have started the match, with some even claiming that he should not have been included in England’s 26-man squad.

Maguire has had to deal with limited game time at United this season and he faced scrutiny over some of his performances.

But the 29-year-old has been a consistent performer for his country, helping England reach the World Cup semi-finals in 2018 and the Euro 2020 final.

Maguire has knocked up 49 caps for England in total and Agbonlahor has urged people to apologise to him.

‘For me, Maguire was outstanding.’ he told talkSPORT. ‘When the team got announced I looked through Twitter and all it was was ‘I can’t believe Maguire is starting’.

‘I was thinking to myself, all those people who doubted him should apologise. Harry Maguire was outstanding. 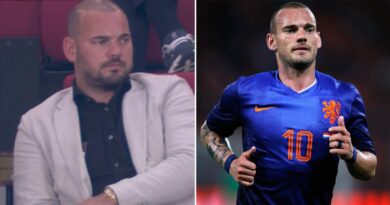 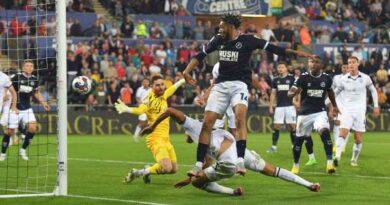