Harry Maguire is in contention to play for Manchester United against Norwich this weekend despite his torn hip muscle injury.

The 26-year-old missed Tuesday night’s Carabao Cup defeat to Manchester City after playing through injury the previous weekend in an FA Cup tie at Wolves.

Initial assessments of Maguire’s problem suggested he could be sidelined for a sustained period of time, but scans revealed the tear to only be small and the 26-year-old took part in training at Carrington on Thursday.

“He’s got a chance for tomorrow,” Ole Gunnar Solskjaer said. “I don’t know where the reports [of a serious injury] are coming from, they might’ve mistaken it for Harry Kane.

“It was a minor thing. He will go through training today.”

Solskjaer added: “It’s not a surprise, he’s a warrior and if there’s a minor problem he’ll put himself up to play.

“At half time [against Wolves] he was feeling discomfort. He was close to playing against City, just not fit enough but got a chance now.”

Solskjaer also confirmed that Jesse Lingard will miss Norwich’s visit to Old Trafford this weekend after playing with an illness against City. 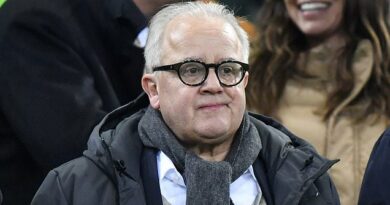 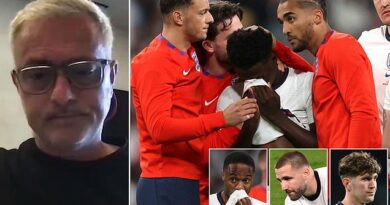 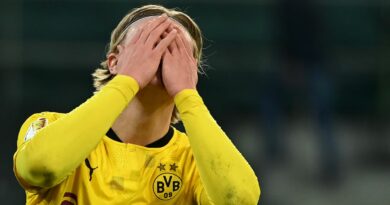