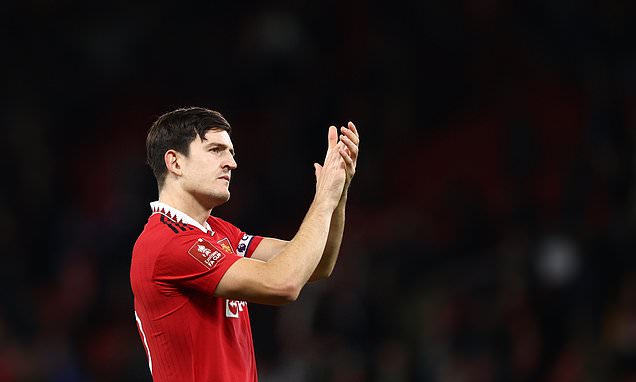 Harry Maguire will not be joining Aston Villa in the January window, despite recent speculation that the Manchester United skipper could be on his way to their Premier League rivals.

The defender was pictured at a restaurant near Unai Emery’s side’s Bodymoor Heath training ground on Saturday, sparking rumours that the England star could be on his way out of Old Trafford.

Erik ten Hag has already begun to shake things up in the Red Devils’ dressing-room by imposing a ‘Ronaldo Rule’ salary cap, as well as cracking down on bad behaviour, but Maguire is not thought to be close to an exit with the Dutchman keen to keep defensive cover. 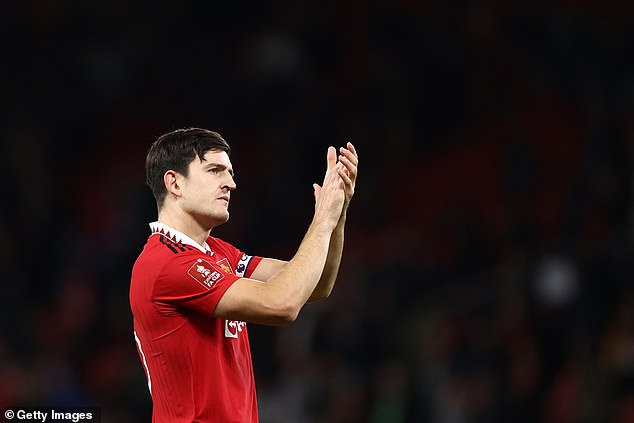 Despite being out of the starting XI, Maguire’s position at Man United is not under any immediate threat in the transfer window.

He has come under fire in the last 18 months after some poor form for both club and country, but was one of Gareth Southgate’s most consistent performers in Qatar at the World Cup.

However, he does not look close to breaking his way back into the first team at United, with defensive duo Lisandro Martinez and Raphael Varane on red-hot form for the club. 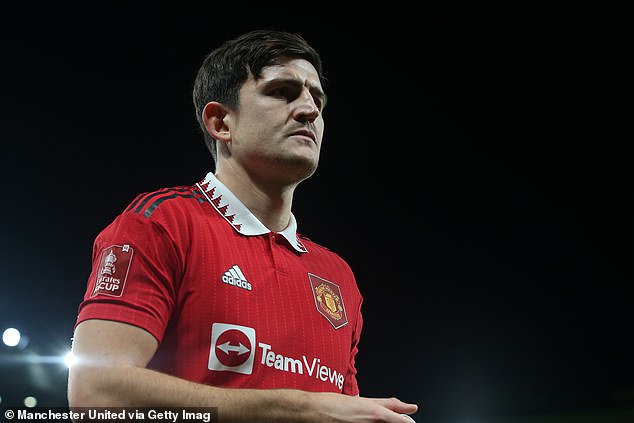 Martinez has spoken of how their budding off-field bromance has been crucial to improved solidity at the heart of the United defence, and the club has lost only once with the two playing together, keeping five clean sheets in 11 games.

But the England centre-back is likely the third-choice option in his position, and with the Red Devils still involved in four competitions, he will likely feature heavily for them before the end of the season.

He come off the bench late on to help his side seal a 3-1 win over Everton on Friday in the FA Cup third round, with his side next in action against Charlton in the Carabao Cup quarter-finals on Tuesday, January 10. 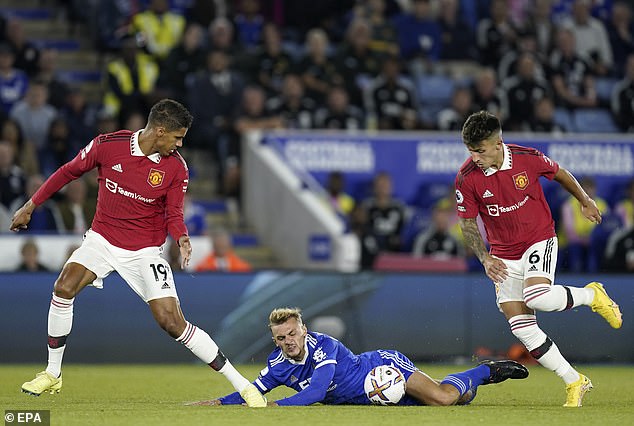 Aston Villa’s prospects have vastly improved since the ex-Arsenal and PSG boss Emery took over at Villa Park on November 1.

The Villans now sit 11th in the Premier League, having looked likely for a relegation battle under previous manager Steven Gerrard, who was sacked in October.

Their current defensive options include Ezri Konsa and Tyrone Mings as first-choice centre-backs, with Calum Chambers and Jan Bednarek waiting in the wings to replace them. 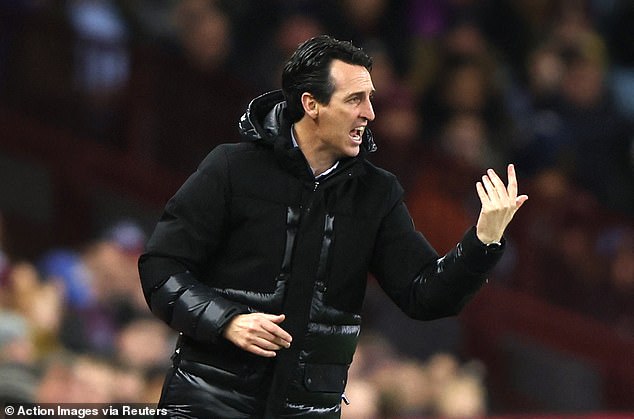 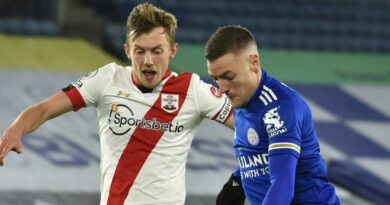 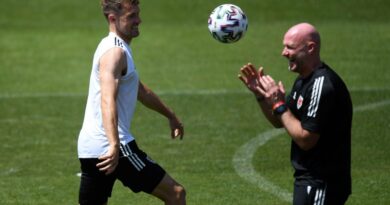 Euro 2020 matchday six: Wales look to take the heat out of Turkey’s threat