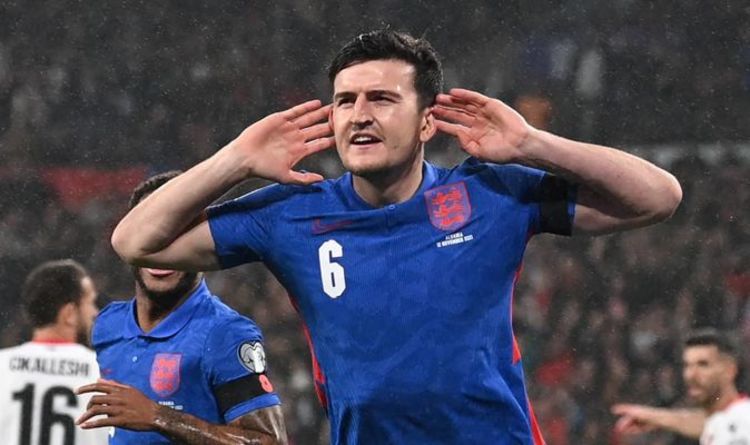 Harry Maguire has been told he has to perform consistently again for Manchester United if he wants to silence his critics for good. Maguire sparked anger from Roy Keane for his choice of celebration after scoring in England’s comfortable 5-0 win over Albania on Friday night.

The centre-back opened the scoring at Wembley with a free header from Reece James’ pin-point free-kick early in the first half.

He cupped his hands over his ears before putting his fingers in them while sliding on his knees in an apparent reference to the recent criticism he has received for his United performances.

Maguire later said the celebration “just came naturally to me” and “wasn’t directed at anyone” in particular, but former United midfielder Keane was not impressed.

“When a player scores puts his hands to his ears he’s like shutting the critics up,” Keane said on ITV’s coverage at half-time.

“But I think that’s embarrassing, he’s been a disgrace in the last few months for Man United. He thinks he scores there he’s shut his critics up, embarrassing.”

England boss Gareth Southgate brushed off the controversy by making a playful comparison to wrestler Hulk Hogan in his post-match press conference.

And former West Ham striker Dean Ashton believes that, while the incident was blown out of proportion by Keane’s fiery reaction, Maguire does still have a point to prove.

“It was a little bit tongue-and-cheek from Maguire,” Ashton said on talkSPORT.

“He’s had his critics, plenty of them, Keane being one of them, and rightly so because of his performances.

“Then when you do score a goal and put in a performance, you have every right to make a gesture to your critics.

“Yes, he has to go on and do that consistently for his club side, but I certainly wouldn’t have said it was an embarrassment.”

While Southgate was not concerned by the celebration, he did use the occasion to offer an explanation for Maguire’s shaky form for United recently.

The 28-year-old suffered a calf injury on September 25 and, after missing two United games, he returned earlier than expected against Leicester on October 16.

He struggled to get up to speed, with United losing to Leicester, as well as Liverpool and Man City, with Maguire in the side.

“He’s rushed back because he’s the sort of player who has a huge conscience to help his club,” Southgate said.

“I said during the week that you get lots of players who hide in the treatment room when the pressure is on. And he hasn’t done that, and I’ve got massive respect for doing that.

“But you know as a player sometimes that you can go into matches not 100 per cent fit or short of the training that you’d ideally like and of course you’re always judged as if you’re a fully fit player in those moments, as soon as you cross the white line.” 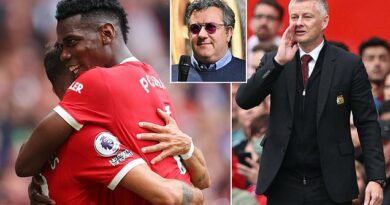 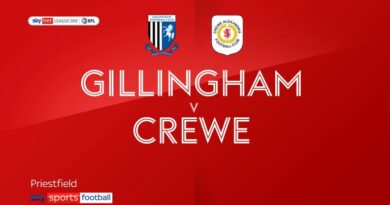