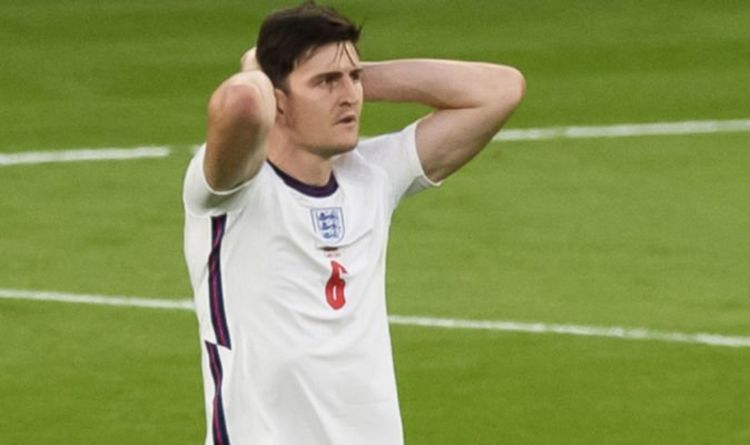 Gareth Southgate thanks fans ahead of Euro 2020 final

England defender Harry Maguire has admitted that he is still in pain from the ankle injury which ruled him out of the final few months of the Premier League season. There were serious doubts over whether the Manchester United star would be fit enough to link up with his international tournaments ahead of the summer.

Southgate included Maguire in the 26-man squad but opted for Tyrone Mings to start in the opening two matches against Croatia and Scotland.

Maguire made his first appearance of the campaign as the Three Lions continued their clean sheet run against Czech Republic.

The reliable centre-back was solid as England beat Germany 2-0 in the following round and he chipped in with a goal during the 4-0 quarter-final thrashing of Ukraine.

Maguire grew from strength to strength as England booked their place in the final with a 2-1 victory over Denmark.

However, the United ace is still feeling the effects of his ankle injury.

When asked how he felt before Euro 2020, Maguire told The Times: “The fear that I had was missing everything.

“I would jump out of bed and put weight on my ankle — which I shouldn’t have done — to test if this pain was still there.

“It was the twist that caused it, some sort of ligament damage. The pain is still there.”

Former England midfielder Adam Lallana has been one of the leading voices praising Maguire for his performances in the tournament.

The Brighton star reckons Maguire is playing better than he has ever done before.

“It is close to it,” Maguire responded.

“I am in a good place, obviously coming back off a seven-week injury to hit the heights and form that I have done, I am really proud of how I have handled the situation and it shows all the hard work I put in during those seven weeks has paid off.

“I feel like I am learning and improving and I can still get better, but the main thing is the team and winning football matches and keeping clean sheets and that is the focus.

“You hear so much negativity over injuries, I just had to remain focused and clear-minded on what I wanted to do and I have great belief and confidence in my ability to be able to step in. 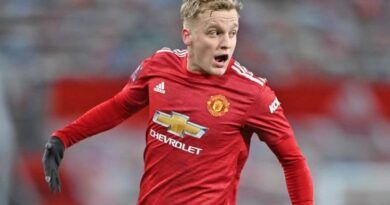