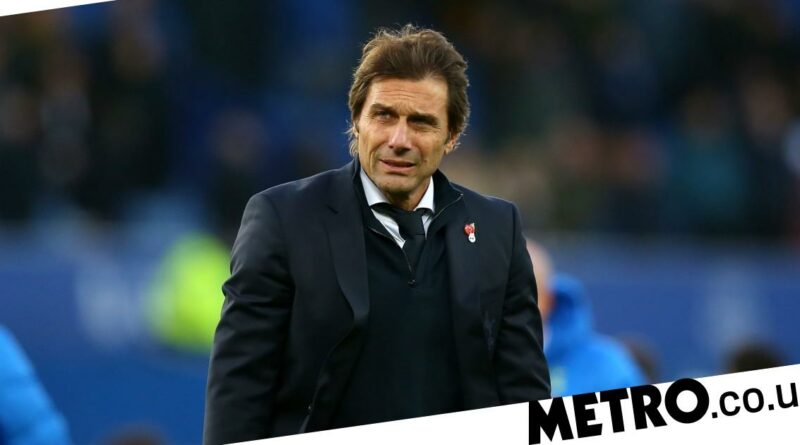 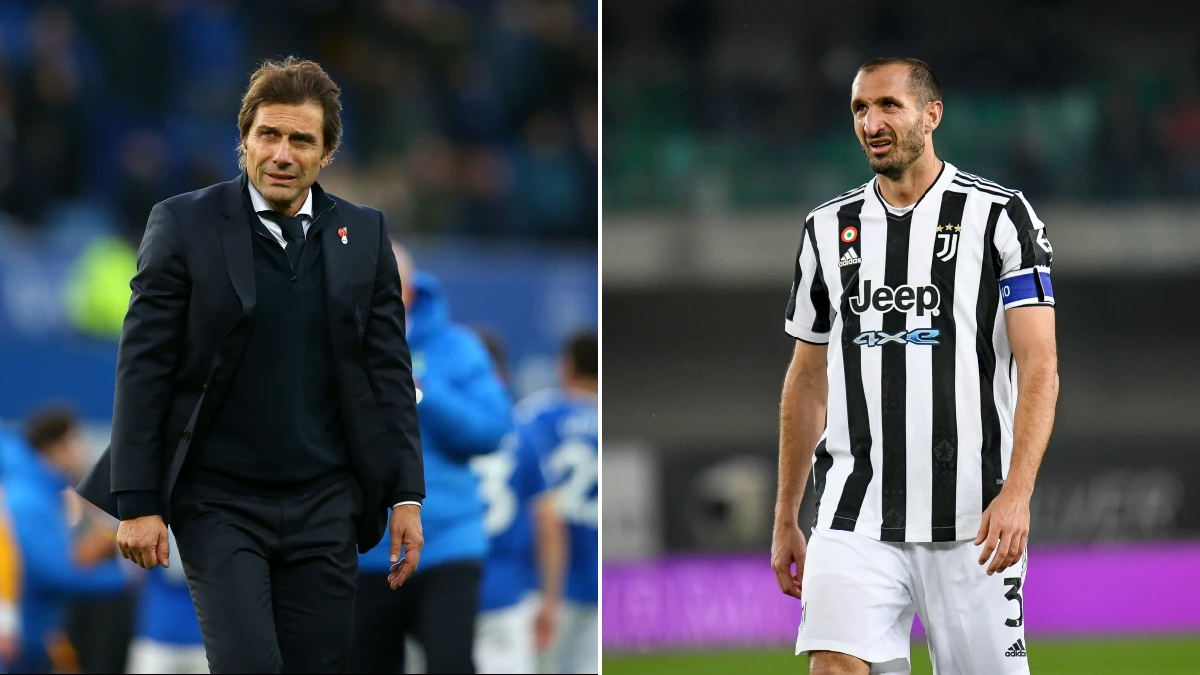 Tottenham are crying out for a 37-year-old veteran defender to lead their defensive line… Giorgio Chiellini.

That’s the view of former Spurs boss Harry Redknapp who believes Antonio Conte’s first signing should be the experienced Italian to solve their defensive woes.

Conte saw first hand his new side’s struggles at the back last week as they conceded two sloppy goals in their 3-2 win over Vitesse Arnhem.

Spurs did however keep a clean sheet in the 0-0 draw with Everton on Sunday with Eric Dier playing in the middle of a back three.

But Redknapp believes Chiellini, who is out of contract at Juventus in the summer, would be the perfect fit for Conte’s backline.

‘If I were Conte, the first thing I’d be doing is telling Daniel Levy there is another Italian who should be joining him in north London as soon as possible,’ Redknapp told The Sun.

‘Over the next few weeks, no doubt, we’ll see a list of the supposed big-name targets he wants when the transfer window opens.

‘I doubt very much if 37-year-old Giorgio Chiellini will be on it but, for me, he’s the one man the new Spurs manager should move heaven and Earth to bring to London with him.

‘I know they’d hardly be signing someone for the long term, but in terms of sorting them out immediately, there would be no one better.

‘And we saw once again on Thursday against Vitesse Arnhem – hardly one of Europe’s big guns – how badly Spurs need someone to take command of that defence.

‘I’ve said plenty of times that squad is packed with talent but what they really need is a leader, an organiser, a winner – and Chiellini ticks every one of those boxes.

‘And as for his age? Well, he didn’t do too badly at the heart of that Italian defence in the Euros, did he? It’s not as though he’s finished, by any means.

‘I love the guy, he’s a real character, and even if it’s only for a year, two at most, he could transform the place.’

Conte will see a large number of his players head out on international duty this week before they return in time for their clash with Leeds on Sunday, November 21.

The Italian boss will be keeping a close eye on his players in the coming months before assessing where his side need to strengthen in the January transfer window. 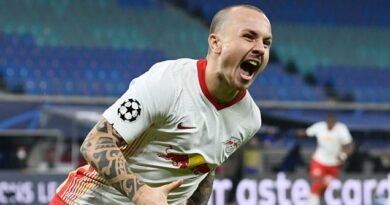