Wilson showed glimpses of his talent while on a short-term loan deal at Hull in 2018, but it was at Derby where he really got to show his true talents.

The tricky winger made a name for himself with some belting strikes from outside the box.

Liverpool fans were keeping a keen eye on Wilson’s development with the hope of seeing him return to Anfield to push for a first-team spot.

He has been given his chance by Klopp in the pre-season friendlies, starting five of seven matches so far.

He scored with a nice finish from inside the box in the 3-2 defeat to Borussia Dortmund earlier this month.

But it was his strike in the 3-1 win over Lyon today which caught the attention of Liverpool fans.

Wilson picked up the ball roughly 35 yards out and let fly with a ferocious strike into the top left corner to the delight of the Liverpool fans in attendance.

With Liverpool’s next match being against Manchester City in the Community Shield on Sunday, Klopp will have some decisions to make for his starting line-up. 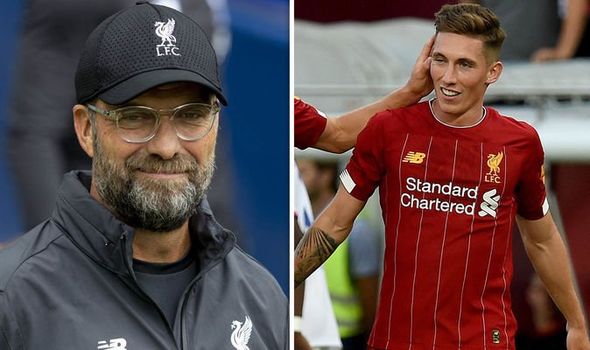 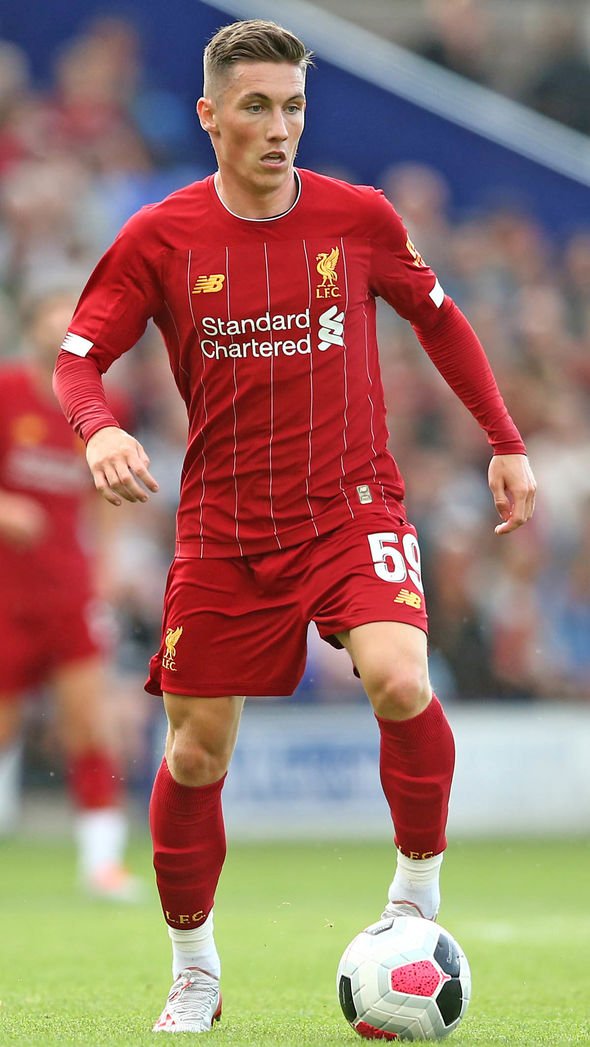 But the majority of Reds fans seem adamant that they want to see Wilson included in that team.

Another said: “Where playing Harry Wilson against Manchester City?”

A third wrote: “If Harry Wilson is still at the club I want him starting v city, cannot take ox and Gini on the wing.” 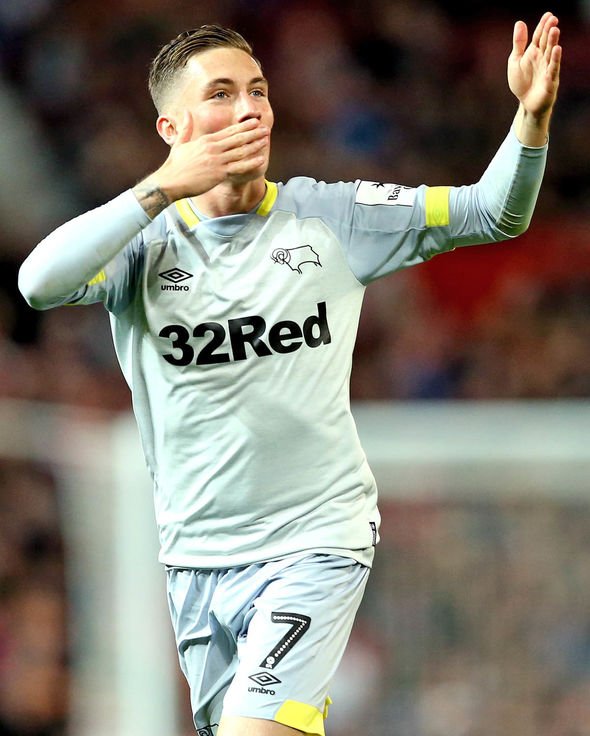 Another posted: “Keep harry wilson and start him against city.”

Wilson stands a strong chance of at least being named on the subs bench against City.

Sadio Mane still hasn’t returned to Liverpool following his Africa Cup of Nations exploits with Senegal and will not be back until after the Community Shield.

That leaves an opening on Liverpool’s left wing, predominantly where Wilson has been playing throughout the pre-season.

Xherdan Shaqiri and Alex Oxlade-Chamberlain could also be in contention to start on the wing, but those two have predominantly been deployed in the middle. 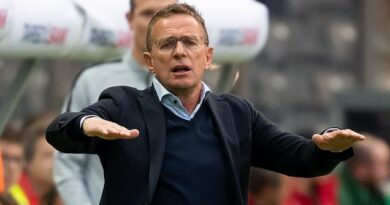 Rangnick was 'nothing outstanding' as a player, say his old team-mates