A month ago Harry Winks was easing his way back from a ‘chronic’ ankle injury but on Saturday night he underlined his growing status as a key man for Tottenham and potentially for England.

Five days from Gareth Southgate’s next England selection, the young Spurs midfielder produced the kind of display for his club that will make him a shoo-in for the Three Lions squad and a strong contender for a starting role.

Mauricio Pochettino has been managing Winks’ return from summer surgery with the utmost care, but injuries now look set to force the manager’s hand and give the 22-year-old a perfect chance to showcase his potential for club and country. 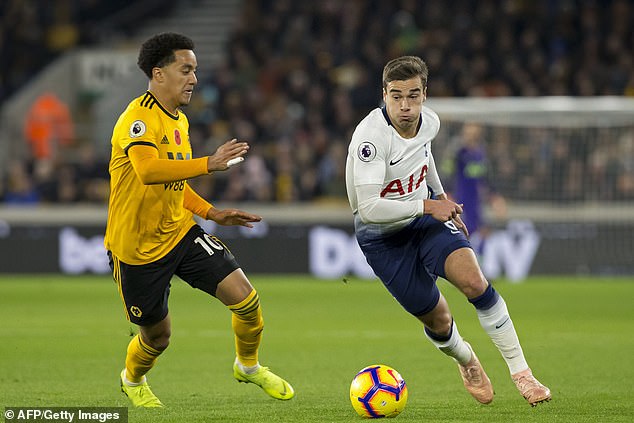 Before Saturday’s victory at Molineux, Pochettino was already without two senior members of his holding midfield contingent through injury, with Victor Wanyama nursing a knee problem and Eric Dier sidelined with a thigh complaint.

And when Mousa Dembele left Molineux on a stretcher, his ankle heavily strapped, after just six minutes last night, it left the precocious Winks as the most senior, specialist deep-lying midfielder at Spurs’ disposal.

He did not disappoint against Wolves with a disciplined, effective display of passing and probing that helped dictate the tempo of Tottenham’s play during their dominant spells.

Question marks remain over the youngster’s physicality in the muscular world of the Premier League and he and his Tottenham colleagues allowed Wolves to grasp control of midfield during a thrilling second-half spell in which the Molineux side mounted a stirring but ultimately vain comeback.

Yet there were more than enough classy touches to suggest that Winks is ready for a significant role at club level.

And with Southgate keen to develop a possession-based game with his young England side, it would be brave to bet against Winks playing an important hand in games against the United States and Croatia later this month. 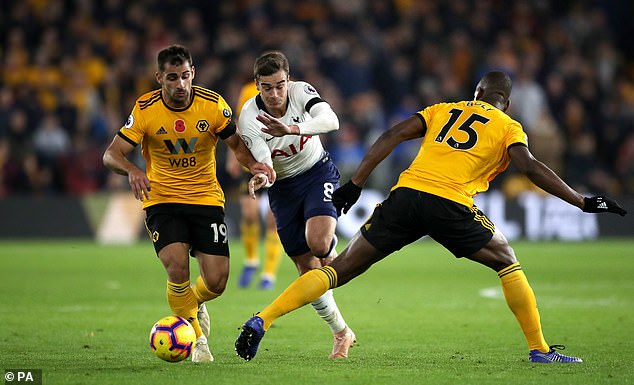 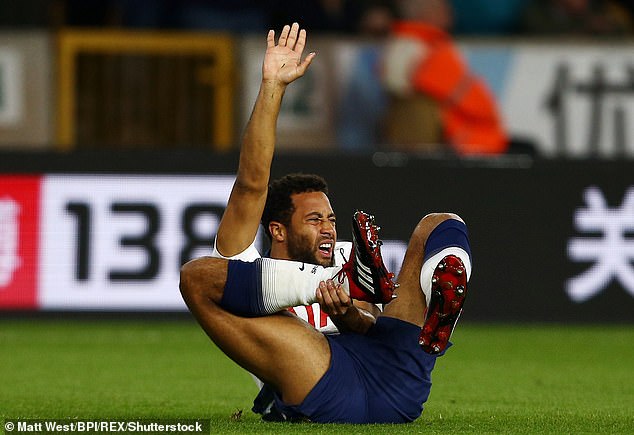 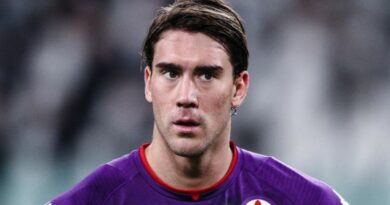 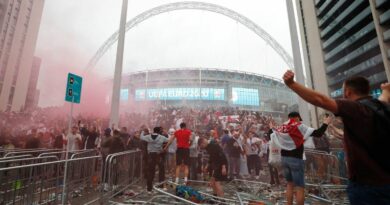