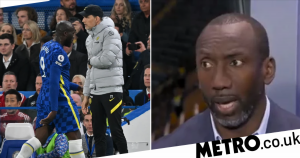 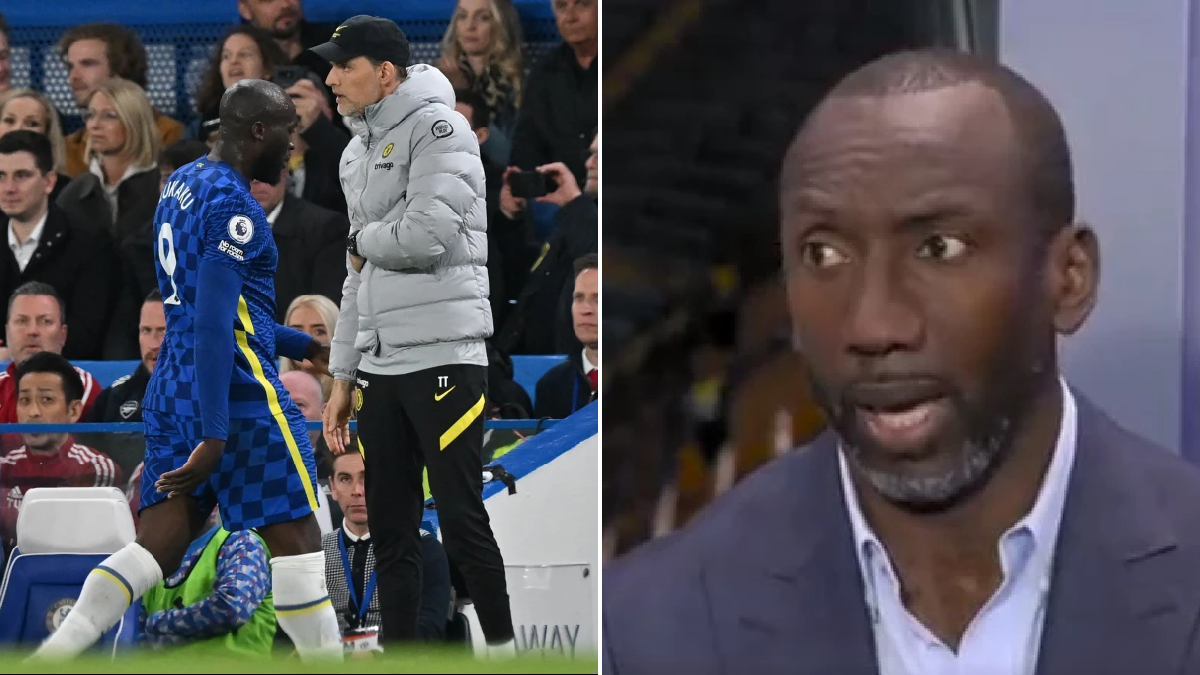 Chelsea suffered a 4-2 defeat at home to Arsenal this evening as the Gunners ended a run of three successive league defeats.

With injuries in the backline, Andreas Christensen and Malang Sarr were handed rare starts while Kai Havertz was rested up top to allow Lukaku a chance to lead the line.

However, Christensen was at fault for Eddie Nketiah’s opener after a poor back pass and Lukaku failed to make an impact.

‘Certain players are getting an opportunity, Lukaku, Sarr, Christensen…

‘Going back to Lukaku, he doesn’t do enough. If you want to be the man you need to run around, you need to try to show that you are bothered.

‘They are very static and if you’re going to have that, if players are going to play like that you have no chance.

‘They play against a motivated Arsenal team who have lost three matches in a row who have something to prove, you need to go over the top of them, show some passion.

‘There was no passion from Lukaku, and Sarr and Christensen they cannot make those kind of mistakes in these kind of matches.’

Parker feels Fulham are in prime position for automatic promotion 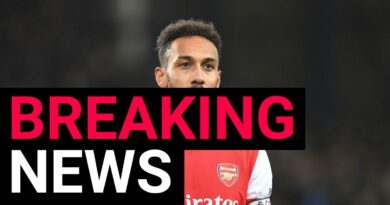 Mikel Arteta reveals whether Aubameyang will make comeback vs Leeds