‘To be honest they’re not very good but there’s one who can potentially be super, super good’: Hatem Ben Arfa predicted Liverpool’s Andy Robertson would reach the top when playing with him on loan at Hull back in 2014

Hatem Ben Arfa may not have shone during his loan spell at Hull, but he could still spot those who did.

The French winger spent a fruitless few months at the club in 2014, on a loan deal from Newcastle United.

He managed just eight appearances, his final display a particularly lethargic display at Manchester United, when he was hooked off by manager Steve Bruce after just 35 minutes at Old Trafford. 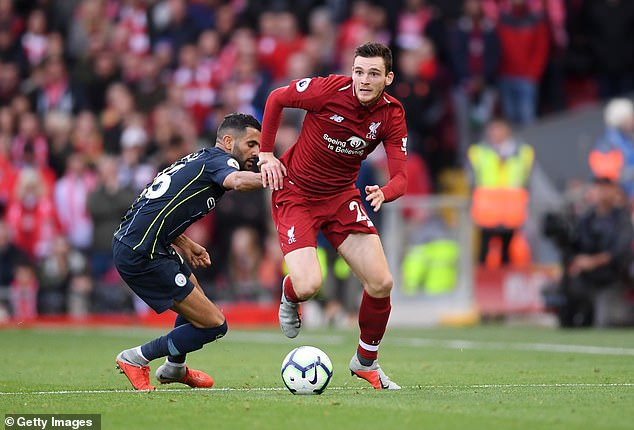 Ben Arfa, it is fair to say, was left just as unimpressed by his team-mates at the KCOM Stadium.

In an interview a few months after his Hull ordeal, the forward admitted he was disappointed by the quality his team-mates possessed. All, that is, apart from Robertson.

‘But there’s one who can potentially be super, super good, and that’s Robertson.’ 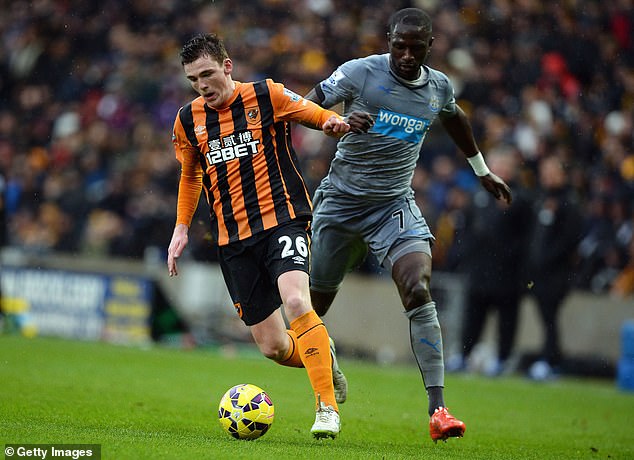 It appears that Ben Arfa knew what he was talking about, given the Scotsman’s rise since.

Making the left-back berth his own at Liverpool, the 24-year-old has consistently taken plaudits for his performances for Jurgen Klopp’s side.

Ben Arfa may have had a point about the others too. Of his team-mates at Hull only Robbie Brady and Mohamed Diame, alongside Robertson, still ply their trade in the top flight. 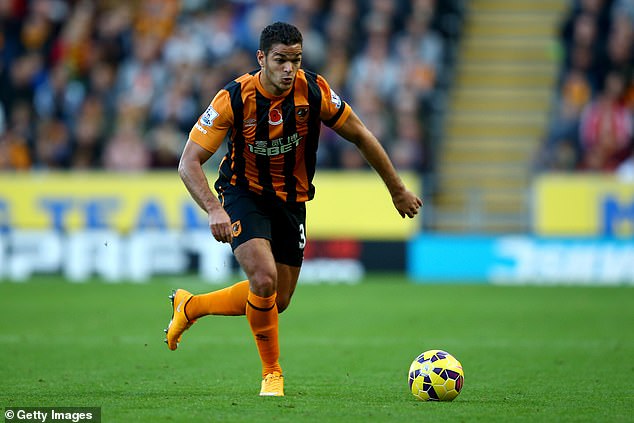