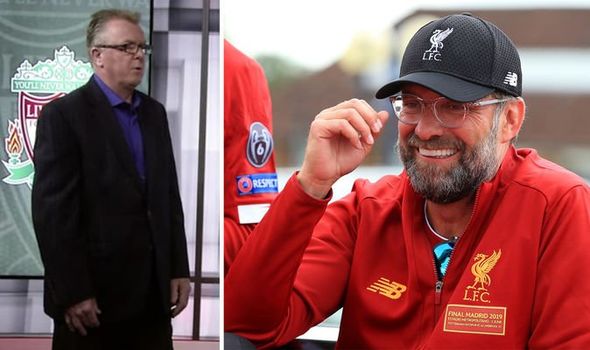 That’s according to Steve Nicol.

The Reds have been linked with a move for the 24-year-old Ivory Coast international after a tremendous season for Lille.

With Champions League winners Liverpool on the look-out for versatile forwards to boost their options in the final third as they seek another Premier League title tilt next year, Pepe has been touted as a good fit.

Lille boss Christophe Galtier has confirmed that Pepe is set to depart Les Dogues this summer, admitting: “Pepe will leave. Life’s like that, football’s like that today.

“He is a player of the highest level who will have a big decision to make on the choice of his next club. There will be a battle between the great European teams.

“I hope that he will take a good amount of time to think about it, do his research, like he did when he came here and when he decided to stay here (last summer), find the right project.”

But though Pepe – valued at upwards of £60million – is on the market, former Liverpool right-back Nicol is not convinced by the player. 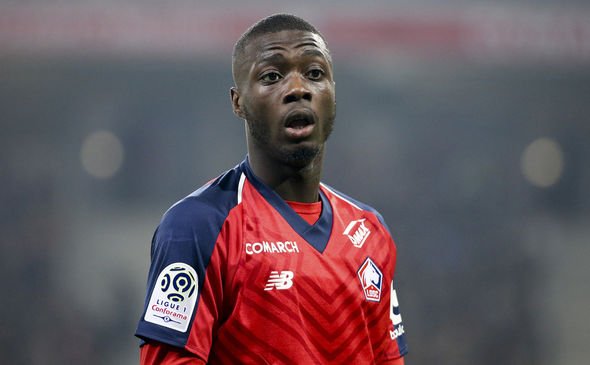 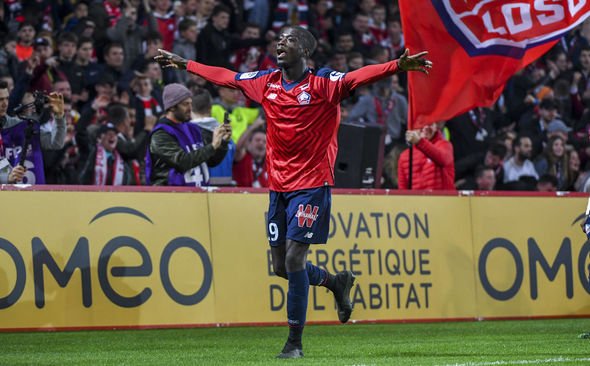 “I really don’t get this one,” Nicol said on ESPN FC.

“Yes he’s had a good season but he just doesn’t look like a Liverpool player to me.

“He’s a little unorthodox, he looks gangly. He has got it done, the stats bear that out.

“Unfortunately it is Ligue 1 and I’m not a huge fan of Ligue 1, I don’t think the standard is particularly great.

“Before the season kicks off we know PSG have won the league. I’m not sure of this.

“I’m not sure where it’s coming from to be honest but I don’t think this guy fits in with Liverpool.” 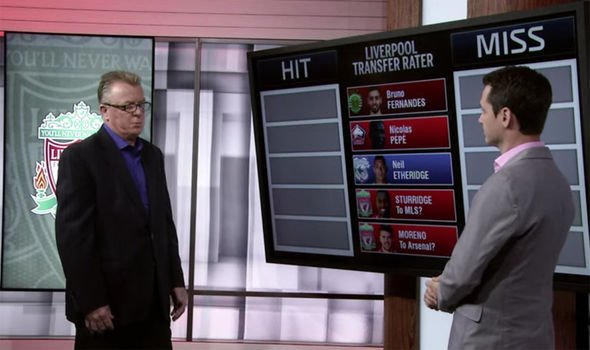 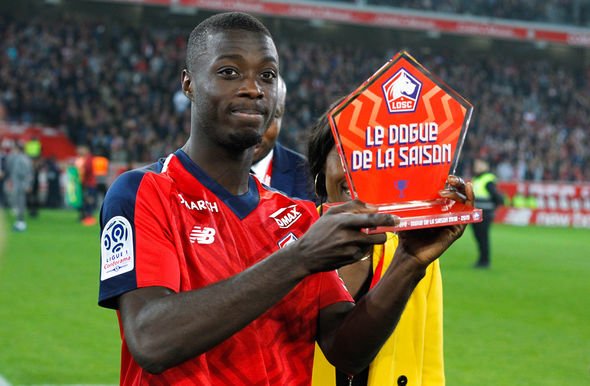 Reports from French journalist Mohamed Bouhafsi indicated that Liverpool had been negotiating with Lille for Pepe, but the Evening Standard claim there is no interest in the Ivorian.

Anfield chiefs are even believed to think that such reports are being deliberately fabricated to drive up the player’s price-tag.

The Liverpool Echo report that Liverpool have also ruled out a move for Max Kruse, with the out-of-contract Werder Bremen veteran having been linked with the Merseyside club.

Klopp is expected only to tinker with his squad this season having spent over £170m on Alisson Becker, Naby Keita, Fabinho and Xherdan Shaqiri in the last summer window. 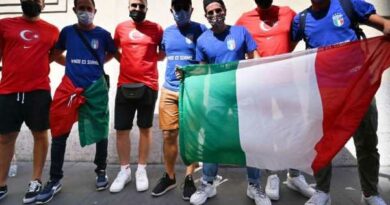 Euro 2020: How many fans will be at Turkey vs Italy tonight?