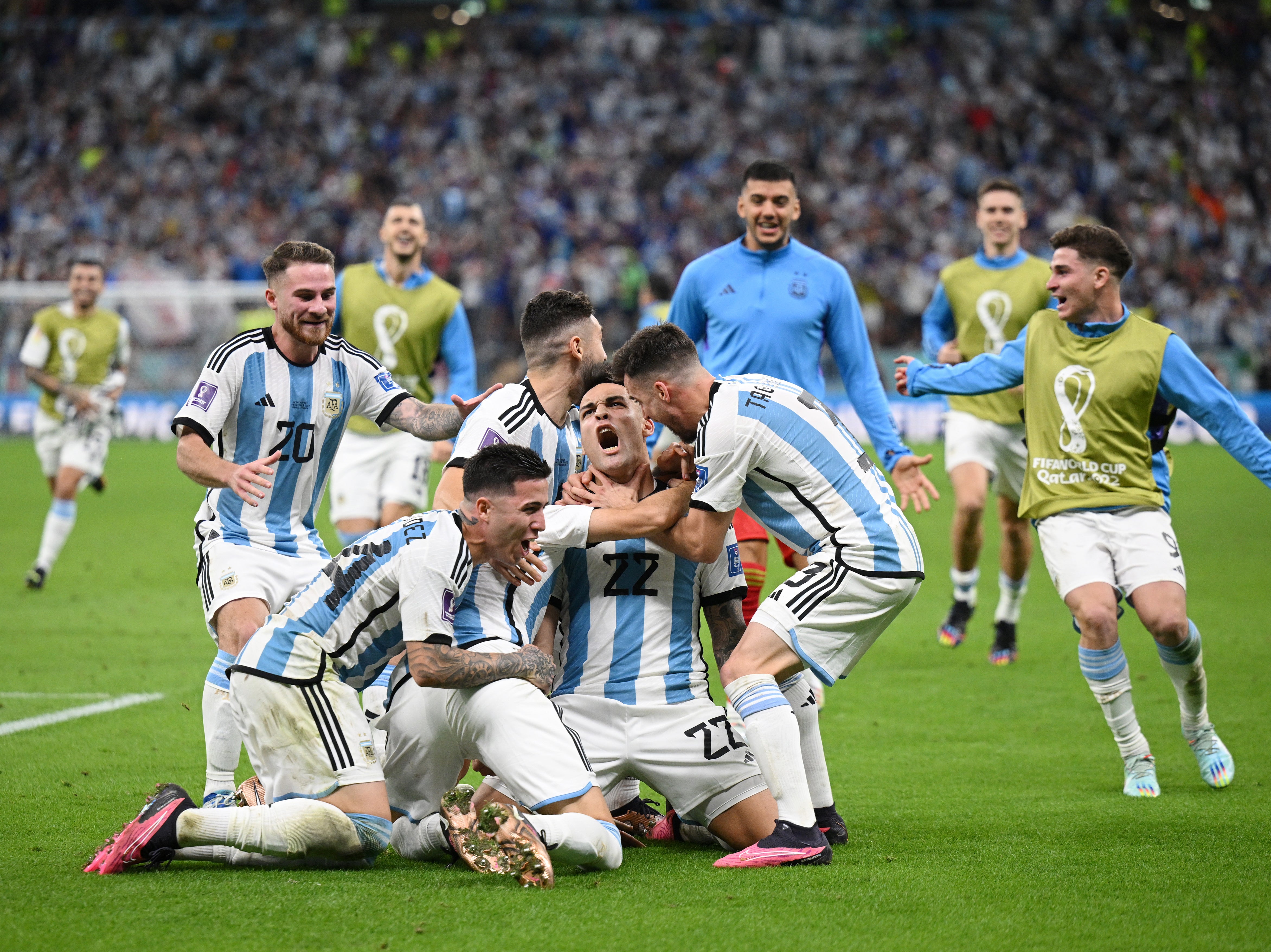 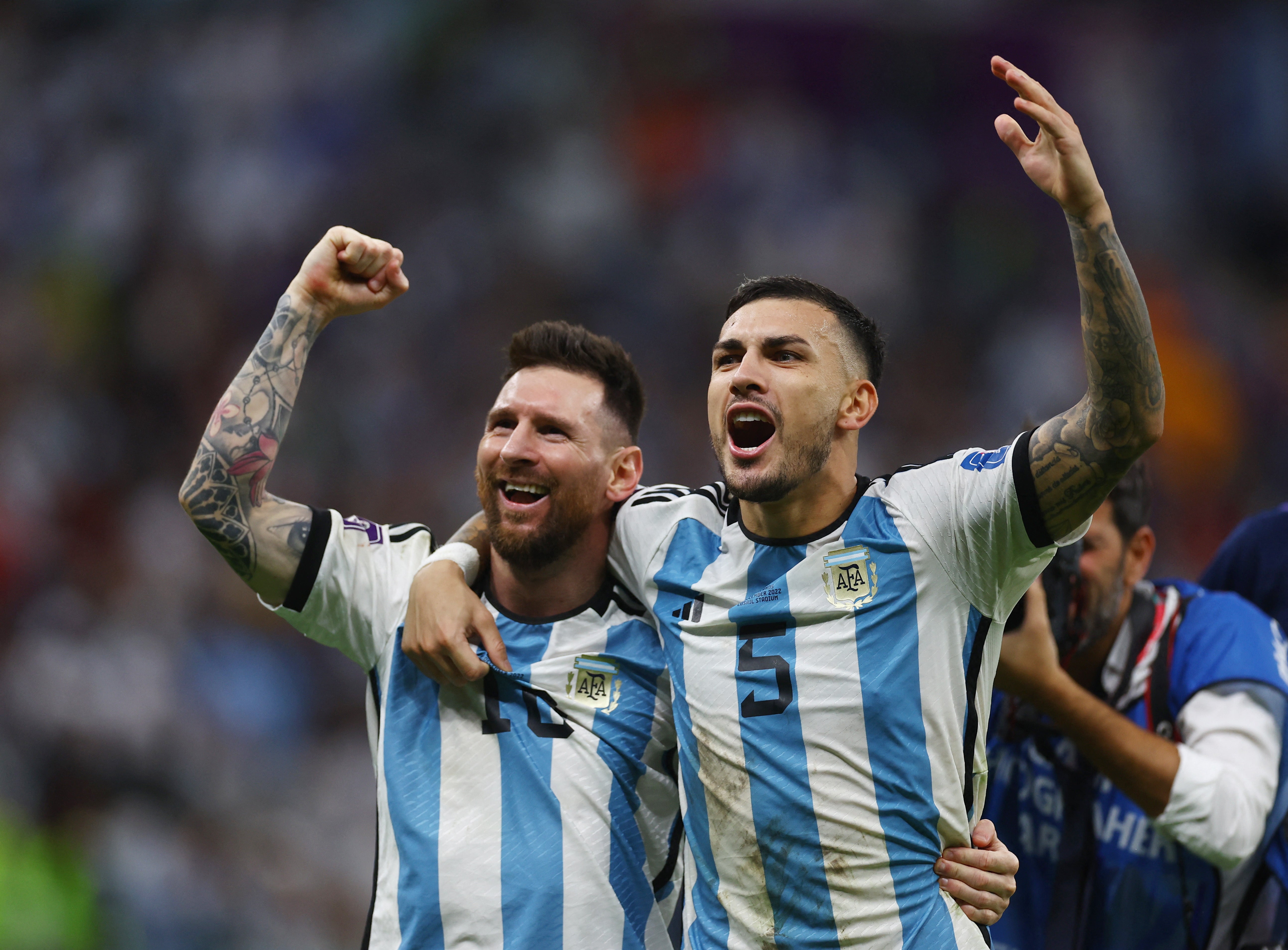 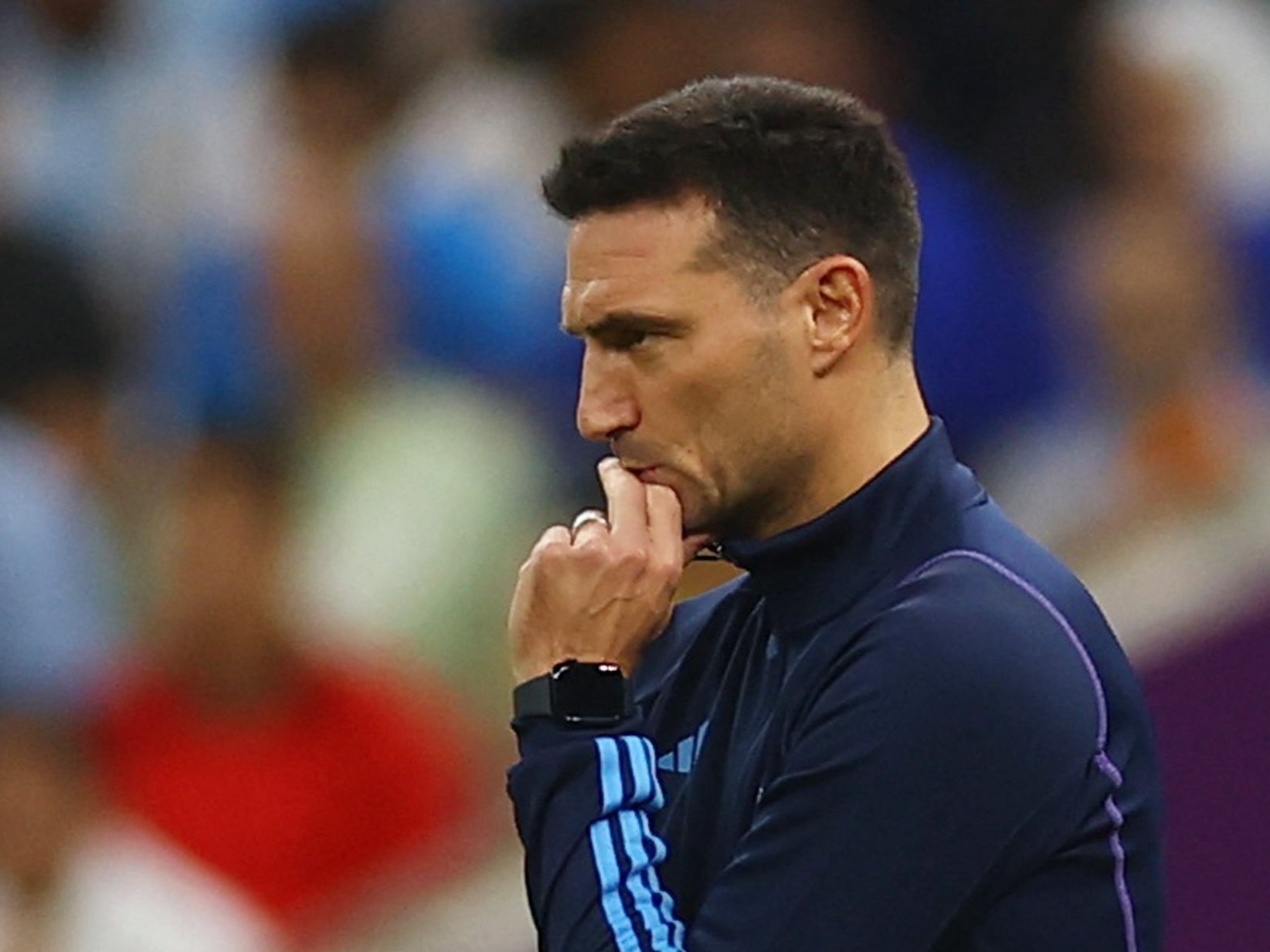 “Then it just turned upside down. The ref was giving everything for them. He gave 10 minutes [of added time], for no reason, 10 minutes.

“He was giving free kicks outside the box for them, like two or three times. He just wanted them to score, that’s basically it, so hopefully we don’t have that ref anymore. He’s useless.”

Martinez also had choice words for Dutch boss Louis Van Gaal and his prediction over the tie lasting to penalties.

“I heard [Louis] van Gaal saying, ‘Ah, we’ve got an advantage in penalties. If we go to penalties, we win,” he added. “I think he needs to keep his mouth shut.”

While Messi added that Lahoz should not be officiating matches at this level.

“I don’t want to speak about referees because after they will sanction you. But people saw what happened,” Messi said. 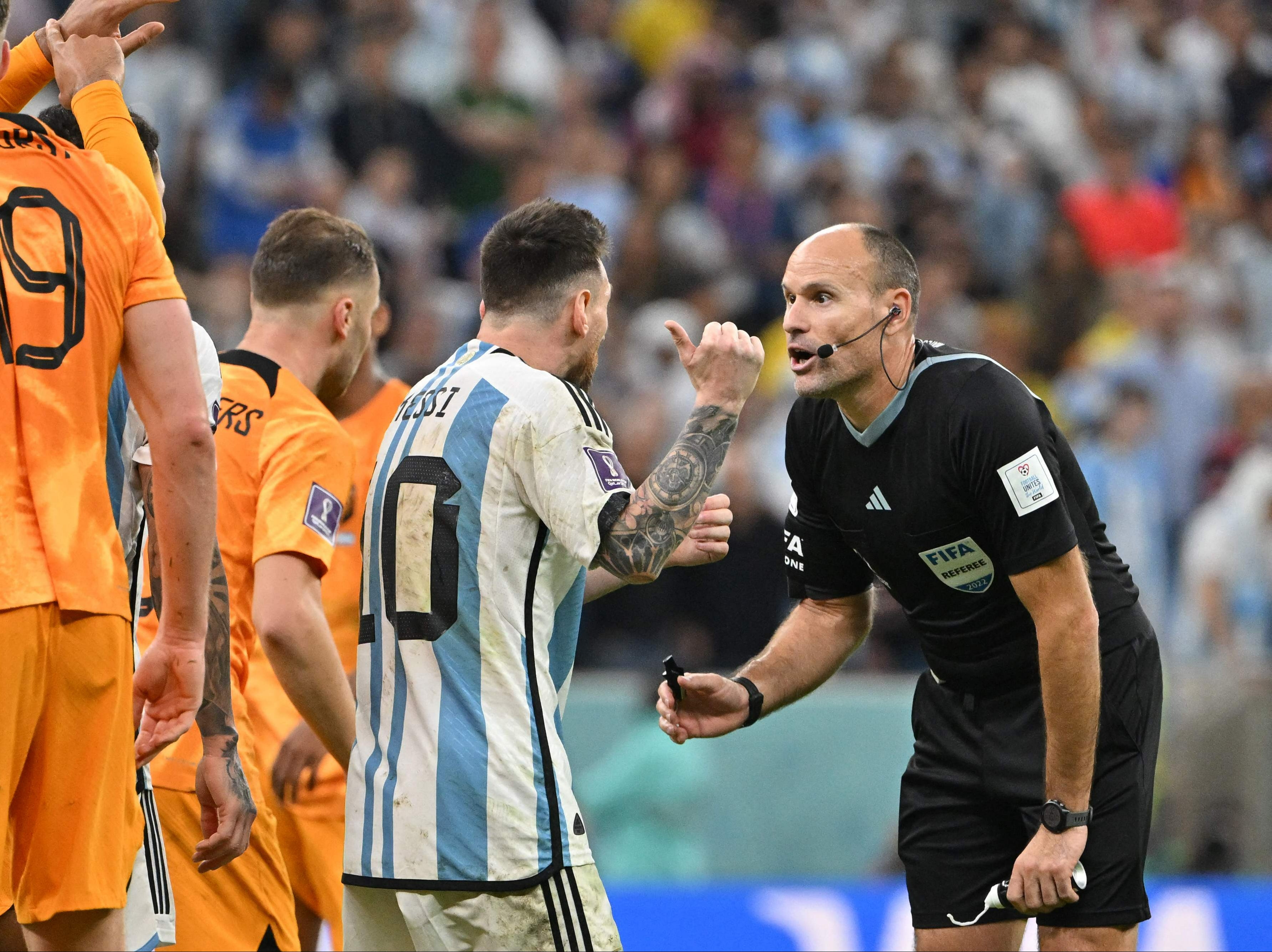 “I think Fifa must take care of this, it cannot put a referee like that for a match of such magnitude, of such importance. The referee cannot fail to be up to the task.

“A lot of joy and relief. It wasn’t to go to penalty kicks. We suffered too much for how it all happened. 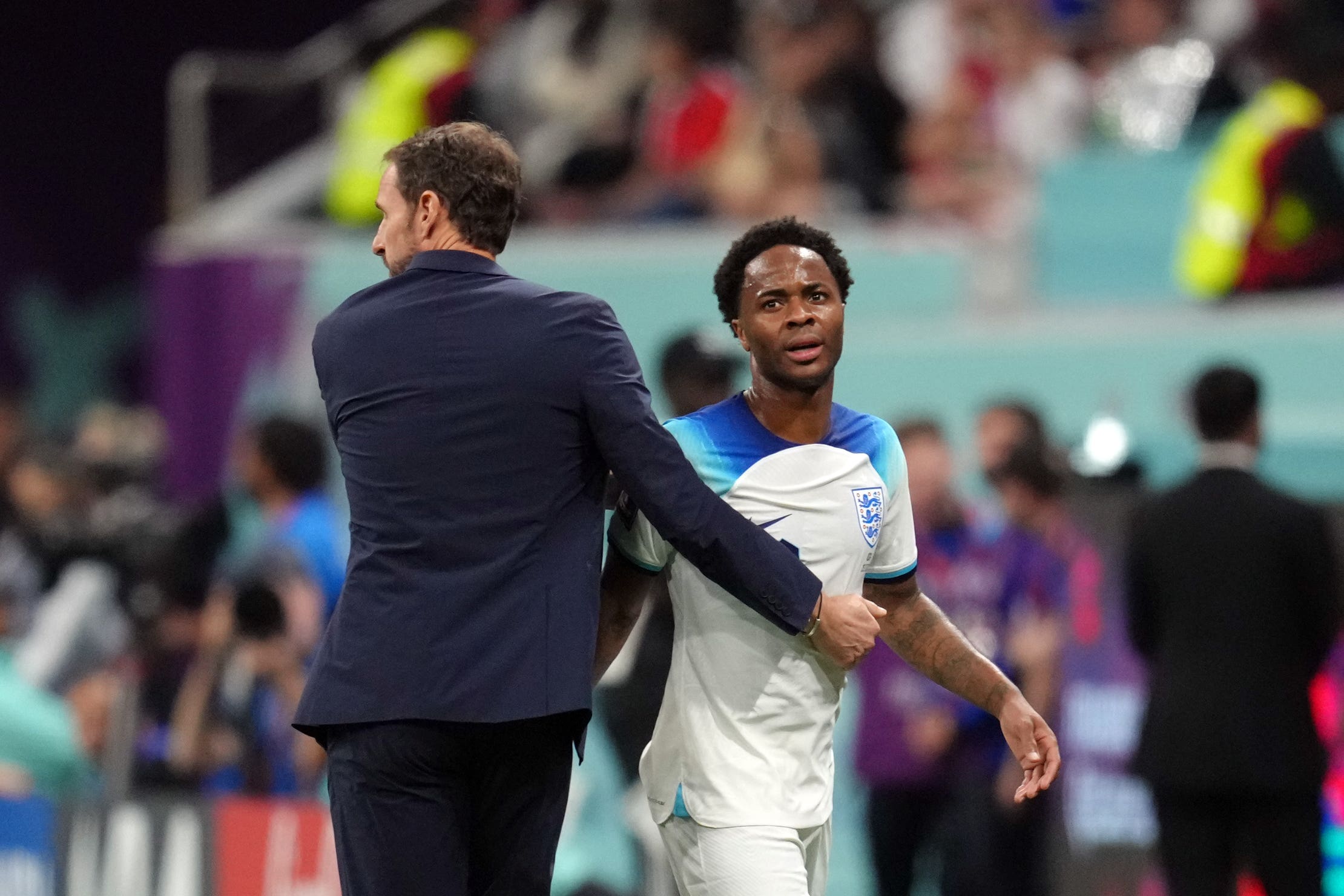 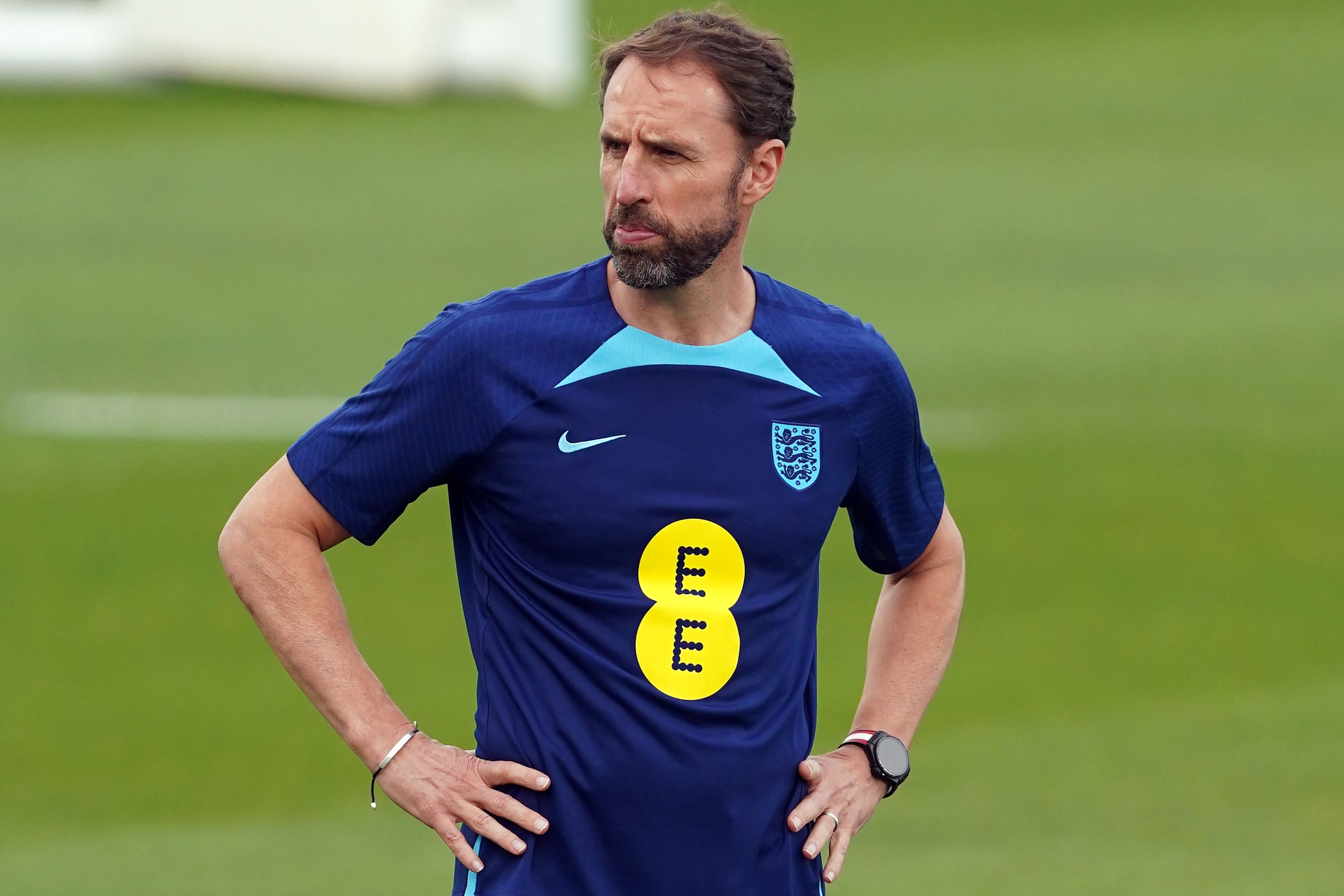 “But the it’s the quarter finals of the World Cup. Going through is the most beautiful and impressive thing.

“Argentina is among the top four, because we show game after game that we know how to play each game with the same intensity, with the same will.” 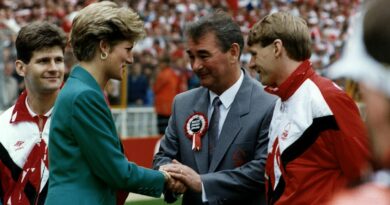