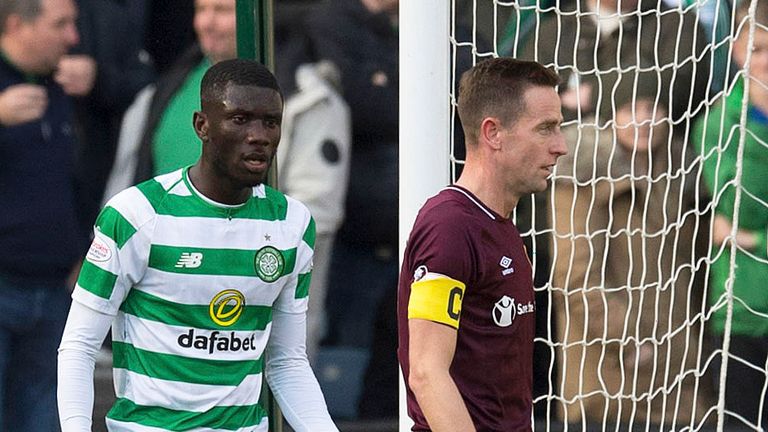 MacLean has been offered a two-match ban after appearing to grab the groin area of Hoops midfielder Kouassi during Celtic’s 3-0 victory at Murrayfield.

MacLean would still be available for Wednesday’s derby against Hibernian in the Scottish Premiership, with the hearing due to take place on Thursday.

Kilmarnock forward Greg Stewart and Hamilton midfielder Darian MacKinnon have also been charged with violent conduct following the league game between the two sides on Saturday.

Stewart appeared to feign to head-butt Martin, while MacKinnon was booked for a tackle on Kilmarnock’s Allan Power during the same game that could subsequently be upgraded to a red card.

Fast-track disciplinary hearings will be held on Thursday at Hampden Park for all three players, if the clubs and players involved contest the charges.

Human rights, TV rights and 16 weeks of unanswered questions: How and why the Newcastle takeover failed