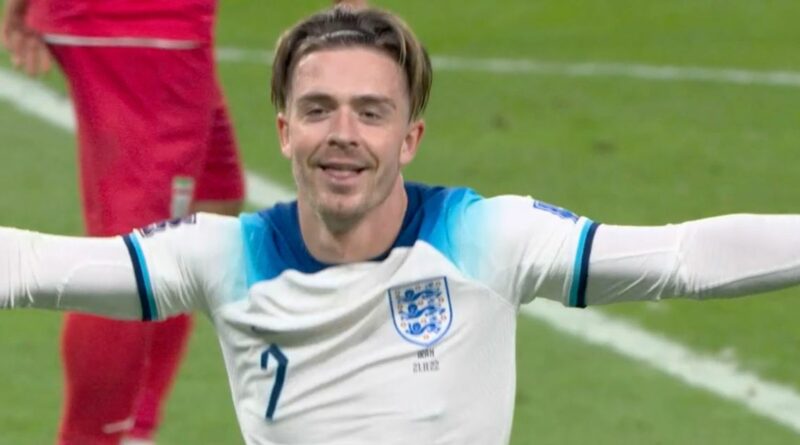 Jack Grealish kept his promise to a young fan with cerebral palsy as he helped England to a 6-2 win over Iran.

Grealish met 11-year-old Finlay earlier this month after the Manchester City fanatic wrote a letter to his hero. "I wish there were more people in the world just like you who treat people with disabilities the same as anyone else," he wrote in a letter to Grealish, whose sister Holly also has cerebral palsy.

"It makes me really happy when I see that you, a famous footballer, knows what it’s like to live with people with cerebral palsy. You’re my hero and the best big brother to your sister."

After writing back to Finlay and sending him a City shirt, the winger met up with youngster and told him that he can select his next goal celebration.

Finlay initially wanted Grealish to do the worm, but after some tough negotiations the pair eventually agreed on a funky dance with plenty of arm movements.

Where does this rank among England's greatest celebrations? Let us know in the comments section below

Grealish was given the opportunity to keep his promise to Finlay after scoring the final Three Lions goal in the 6-2 rout over Iran on Monday – and he didn't disappoint.

After celebrating with his Three Lions team-mates, the former Aston Villa star looked towards the camera and performed the dance he concocted with Finlay.

Gary Lineker praised Grealish in the BBC studio after the game, while fans on social media. also noticed his heartwarming act. One user wrote: "Jack Grealish made a promise to Manchester City fan Finlay that he would do his celebration the next time he scored a goal. He has kept his word and done exactly that, on the biggest stage in world football. He is a simply wonderful human being."

Someone else said: "Class by Jack Grealish, after scoring he did the celebration he promised this young fan." A third user added: "Good on Jack Grealish. Keeping his promise to young fan Finlay (who has cerebral palsy) to use his celebration when he scores."

Another fan commented: "Heartwarming fact for anyone that doesn’t know: Jack Grealish’s celebration just there was a worm arm wiggle that he promised to do for an 11-year-old Man City megafan with cerebral palsy a few weeks ago."

Grealish's goal capped off an unbelievable start to the World Cup for England as Southgate's side put six past Iran. Jude Bellingham opened the scoring before a Bukayo Saka brace and strikes from Raheem Sterling, Marcus Rashford and Grealish rounded things off. 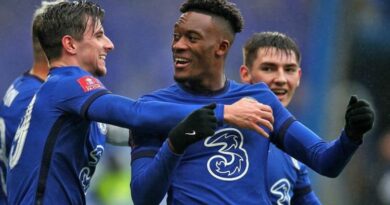 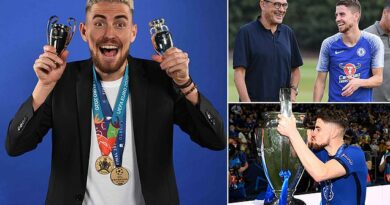 Jorginho was motivated to EMBARRASS fans who called him 'Sarri's son'