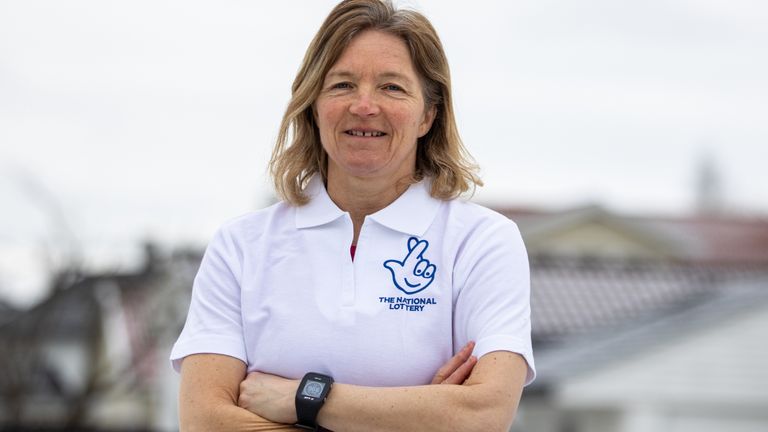 Hege Riise has been confirmed as the head coach of Team GB’s women’s football team for the Tokyo Olympics.

The 51-year-old was expected to be part of Phil Neville’s coaching staff for the Games and will take sole charge after Neville joined Inter Miami in January.

The former Norway international, who is also in interim charge of England until Sarina Wiegman takes formal charge in September 2021, will get ready for a Team GB training camp that is set to commence in June.

We can confirm that Hege Riise, who is currently the interim head coach of @England's senior women's team, will take charge of the GB Football squad.

Riise, who will be assisted by @rhirhi8, is to lead @TeamGB into the women's football tournament at this summer's @Olympics:

Speaking about her appointment by Team GB, Riise said: “I know first-hand as a former player just how huge the Olympics are as a tournament and I am enormously proud to have this opportunity to lead the GB squad into the Games.

“We will go there to give everything we have to be successful and I hope we can also use the power of the Games to help women’s football continue to grow in popularity.

“I thank The FA for their trust in me, and also the National Lottery for the backing they are giving to the team.

“This kind of strong support is so important if we are to go there and perform to the best of our abilities.” 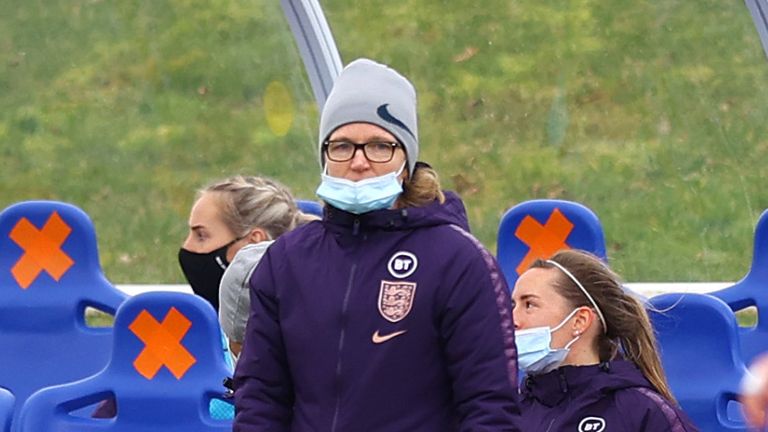 Riise, who was a World, European, and Olympic champion with Norway as a player, will be assisted by Rhian Wilkinson with a further coach to be announced in due course.

Baroness Sue Campbell, The FA’s director of women’s football, added: “We could not have been more impressed with the impact that Hege and Rhian have had in such a short space of time with England Women, particularly during our recent international camp at St. George’s Park.

“I am in no doubt that their Olympic experience and management expertise will provide the squad with the best possible opportunity to succeed at the Tokyo Games.”

This summer will see Team GB take a women’s football team to the Olympics for only the second time in history, with players from across England, Scotland, Wales, and Northern Ireland all eligible to compete in Tokyo.

Team GB will learn who they will face on April 21 when the draw for the women’s and men’s tournaments are held in Tokyo. The matches will take place between July 21 and August 6.

The remaining places will go to the winners of the play-offs being held next month between Cameroon vs Chile and Korea Republic vs China.

Before then, on April 13 Riise will oversee England’s friendly with Canada, who are led by former Lionesses assistant Bev Priestman.

In February, Riise marked her first game in interim charge by leading England to a 6-0 victory over Northern Ireland Women in a friendly at St George’s Park.

A hat-trick from Ellen White, and goals from Lucy Bronze, Rachel Daly and Ella Toone made it a perfect start for Riise, on the occasion of Jill Scott’s 150th cap.