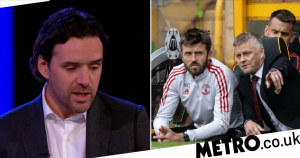 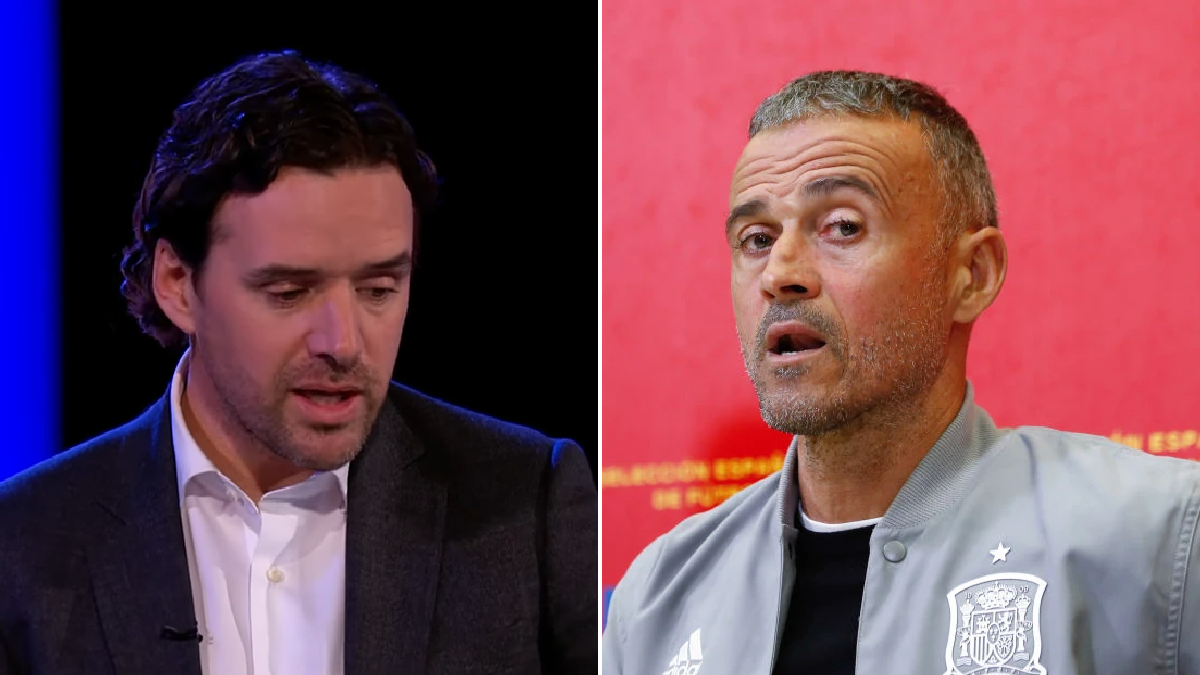 Former Manchester United midfielder Owen Hargreaves has identified Spain boss Luis Enrique as the ideal manager to take over the reins at Old Trafford and feels he could quickly turn them into a ‘great team’.

The Red Devils axed Ole Gunnar Solskjaer on Sunday after a disappointing run of results and installed first-team coach Michael Carrick as caretaker boss until either an interim manager, or permanent head coach, has been appointed.

But top targets Mauricio Pochettino, Brendan Rodgers and Erik ten Hag are all in jobs and are believed to prefer to wait until the summer before taking the hotseat.

While Hargreaves is a big fan of that trio, he feels ex-Barcelona boss Enrique – who has barely been linked with the job and is, shockingly, behind Steve Bruce in the bookie’s odds – is a perfect fit and could transform the side immediately.

Asked about the main contenders to take over at United, Hargreaves told BT Sport: ‘I think [Pochettino] commands respect, I think he demands work from the players. But all these names are great names.

‘Brendan has great experience in the league. Zidane, surely the language barrier has got to be a thing. Ten Hag has done unbelievable with Ajax, but they’re the best team in Holland – is he going to be able to dominate the ball over here in the Premier League like he does in Holland?

‘I think one name that’s not on there, which I’d like to see, is Luis Enrique.

‘If you manage a big football club like Barcelona, and you won the treble there, and then you can go and take a pretty average team to a semi-final [of Euro 2020] in Spain, I think that’s the type of guy [United need].

‘And he’s only managing the national team, so I think he could come in and do the job now.

‘And I think he would transform United from a good team into a great team.’

‘The people that run the club have got to go through that process, have got to speak and sound out who’s interested first and foremost. There’s got to be a genuine interest from the person as well. You can’t just pick names out of a hat and then all of a sudden they don’t want the job or they’re not ready.

‘Zinedine Zidane’s a great example, people are shouting for him to come – and rightly so with his CV at Real Madrid – but the rumours coming out of his camp are that he doesn’t want to take a job mid-season and doesn’t want to come to England, so that rules him out.

‘And these other guys we’re talking about are all in jobs. It’s not as easy as just saying, “We want that manager now” and that’s why Man United have come out and spoken about the interim, because I think they’ve sounded out the manager and they’re going to have to wait until the summer to get who they want.’ 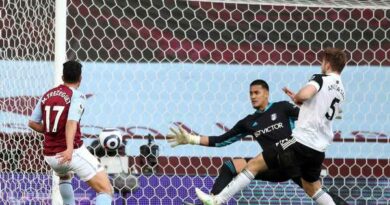