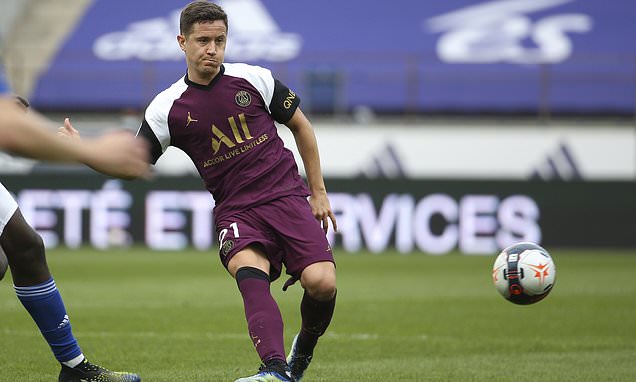 Ander Herrera labels Super League plans ‘the rich stealing what the people created’ as he, Dejan Lovren and Mesut Ozil become the first big name current players to SLAM the proposals that have rocked football across Europe

PSG midfielder Ander Herrera has become the most high-profile player to speak out against plans for a European Super League.

The former Manchester United man took to Twitter on Monday to criticise the plans, saying they are ‘the rich stealing what the people created’.

Other players, such as former Liverpool defender Dejan Lovren, Mesut Ozil and Yannick Bolasie have also slated the plans that are proving unprecedentedly unpopular. 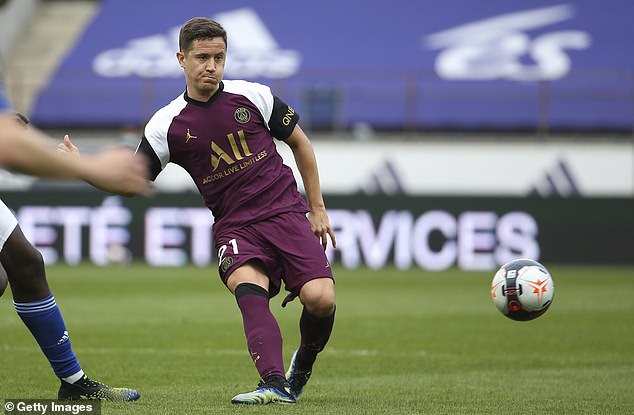 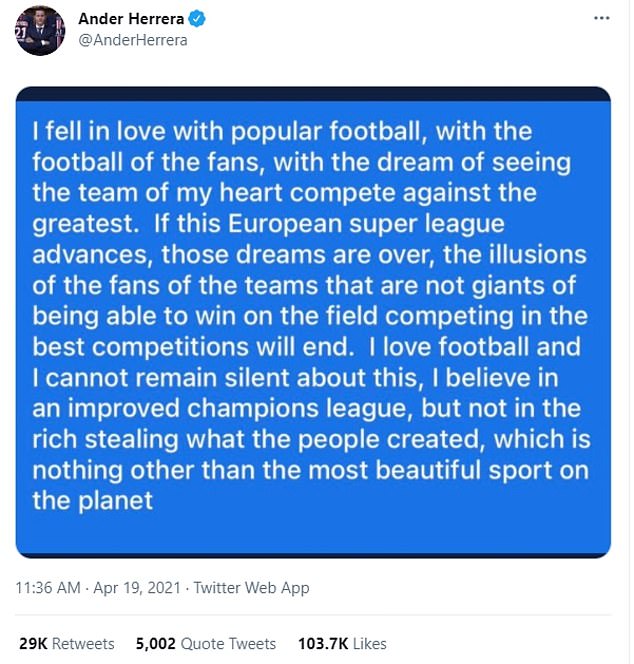 Herrera, whose PSG side have not yet joined the plans but could still do so, wrote on Twitter: ‘I fell in love with popular football, with the football of the fans, with the dream of seeing the team of my heart compete against the greatest.

‘If this European super league advances, those dreams are over, the illusions of the fans of the teams that are not giants of being able to win on the field competing in the best competitions will end.

‘I love football and I cannot remain silent about this, I believe in an improved Champions League, but not in the rich stealing what the people created, which is nothing other than the most beautiful sport on the planet.’

Lovren, who won the Champions League with Liverpool in 2019 and currently plays for Russian side Zenit St Petersburg, wrote on Twitter: ‘Football will be in the near future on a brink of complete collapse.

‘Nobody is thinking about the bigger picture, only the financial side. I still believe we can solve this unpleasant situation.’

And when Lovren was asked why other big names hadn’t spoken up like he and Herrera, he said: ‘They are still sleeping.’ 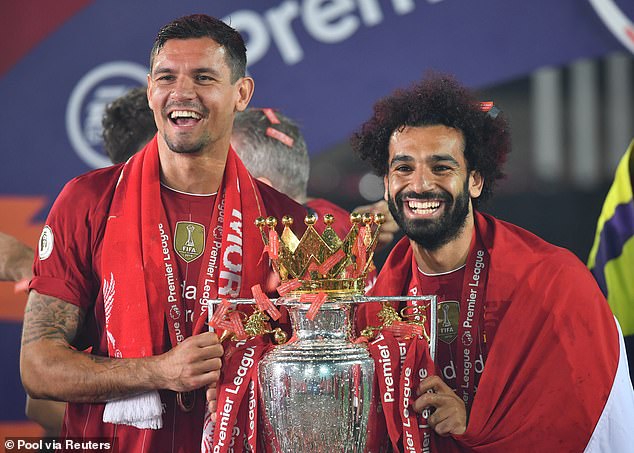 Dejan Lovren, a Premier League and Champions League winner at Liverpool, dismissed the plans that his old club are a central part of 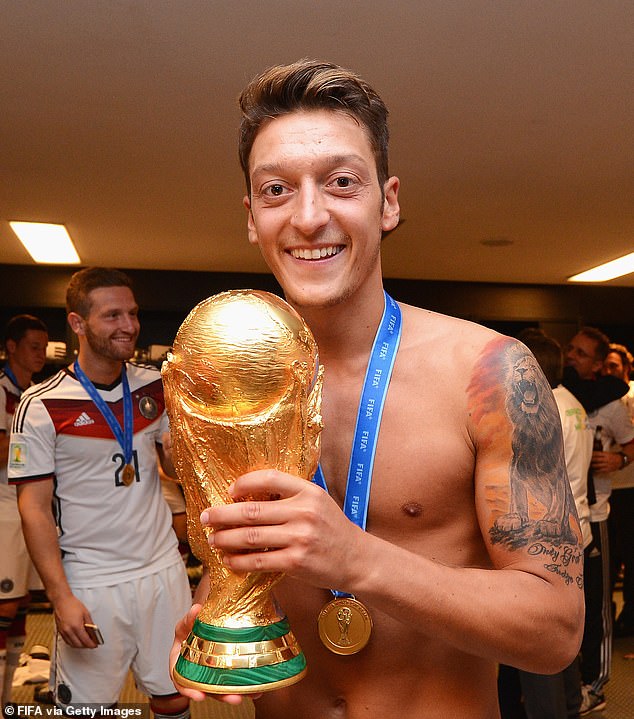 Mesut Ozil was dismissive of the idea, saying a Super League doesn’t compare to a World Cup

Former Arsenal and Real Madrid midfielder Mesut Ozil, a World Cup winner with Germany in 2014 and now plays for Fenerbahce, said on Twitter: ‘Kids grow up dreaming to win the World Cup and the Champions League – not any Super League.

‘The enjoyment of big games is that they only happen once or twice a year, not every week. Really hard to understand for all football fans out there…’

Bolasie, meanwhile, wrote: ‘Some real mercenaries…all values and history thrown out the window.

‘I was a fan before I played football, I’m a fan now and will be after I finish playing…it’s not about me or anyone else it’s about the millions of fans who follow there teams week in week out regardless of success/riches..funny how it starts getting more level & man jump.’

Speaking back in November, Toni Kroos hit out at how the modern game was being reshaped by FIFA and UEFA and was critical of the then mooted Super League plan. 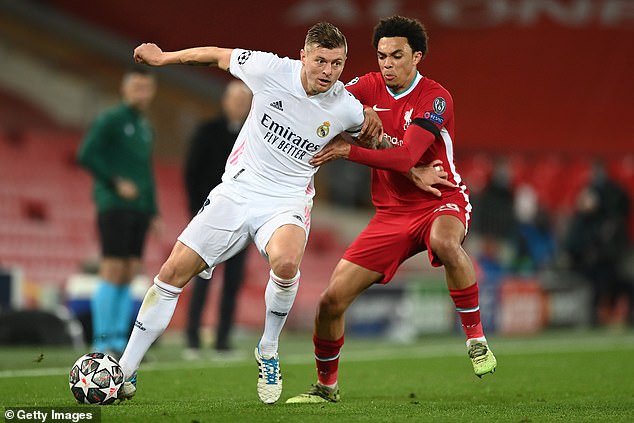 He said on the podcast ‘Einfach bad Luppen’: ‘Unfortunately, we did not decide as players. We are just puppets of FIFA and UEFA . If there was a players’ union, we would not play a Nations League or a Spanish Super Cup in Saudi Arabia.

‘These competitions try to absorb everything financially, also to squeeze the players physically. But I am a big fan of leaving things like that when they go well. The Leagues are already top along with the Champions League, the World Cup.

‘From a sporting point of view, it would certainly be interesting because there would only be high-level matches. But the gap between the big clubs and small it will expand even more. Not always everything has to be more, faster, more and more money.’

Lacazette explains why he never talks to Aubameyang about his future 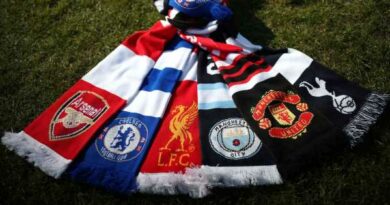