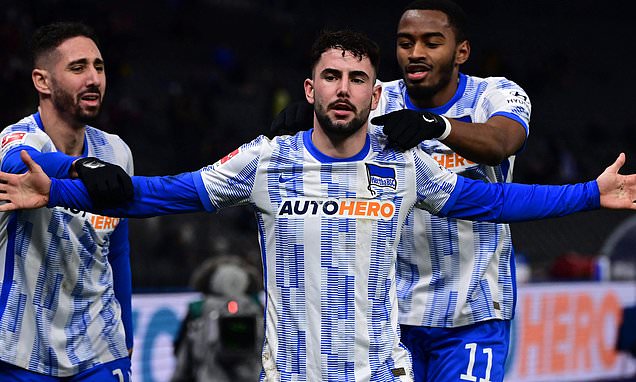 Second-placed Borussia Dortmund slumped to a year-ending 3-2 defeat at Hertha Berlin on Saturday to go into the winter break nine points behind leaders Bayern Munich.

Hertha’s Marco Richter struck twice in the second half as Hertha came from a goal down to score three times against a makeshift Dortmund defence.

The visitors, looking to close the gap with Bayern following their 4-0 win over VfL Wolfsburg on Friday, enjoyed a strong start even though in-form Jude Bellingham was missing due to suspension, and central defender Mats Hummels and keeper Gregor Kobel because of illness. 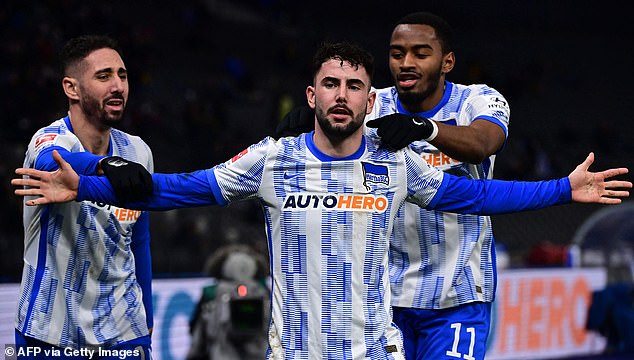 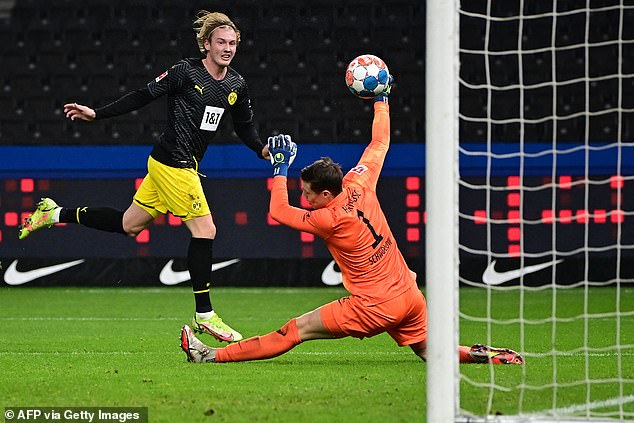 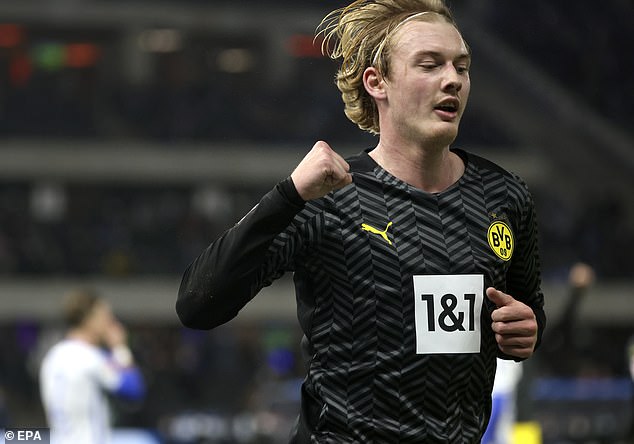 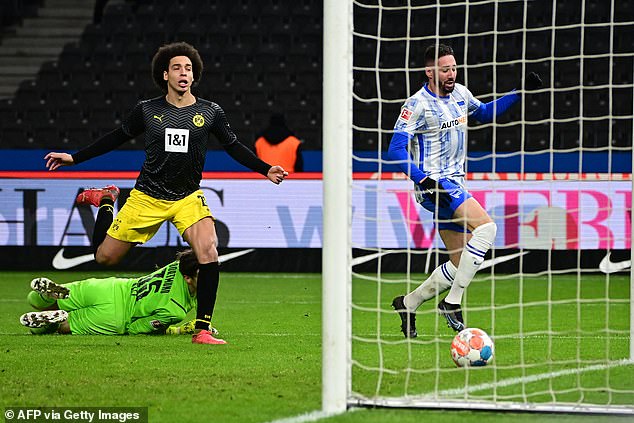 But Hertha turned it around after the break, with Ishak Belfodil drawing them level

They could have scored with a string of good chances before Julian Brandt cleverly dinked the ball over keeper Alexander Schwolow to put the visitors in front in the 31st minute.

The hosts, however, equalised six minutes after halftime when Ishak Belfoldil slotted the ball under reserve keeper Marwin Hitz.

Richter put Hertha 2-1 up in the 57th with an outstanding finish, placing the ball into the top far corner. 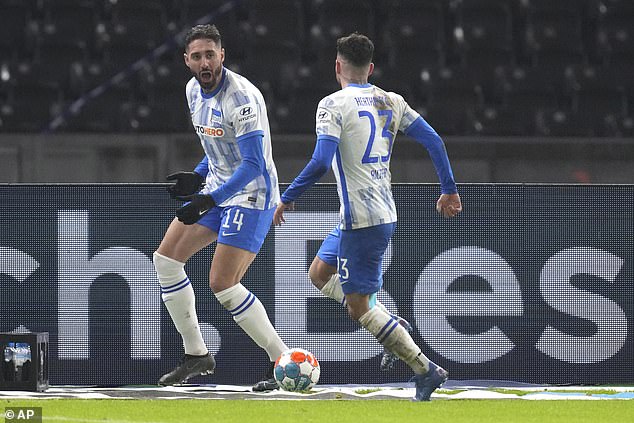 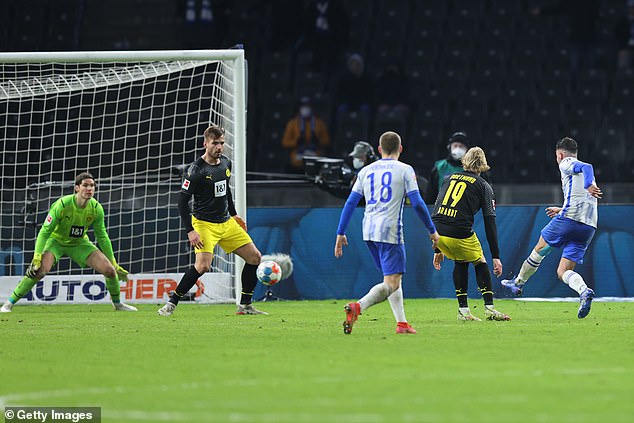 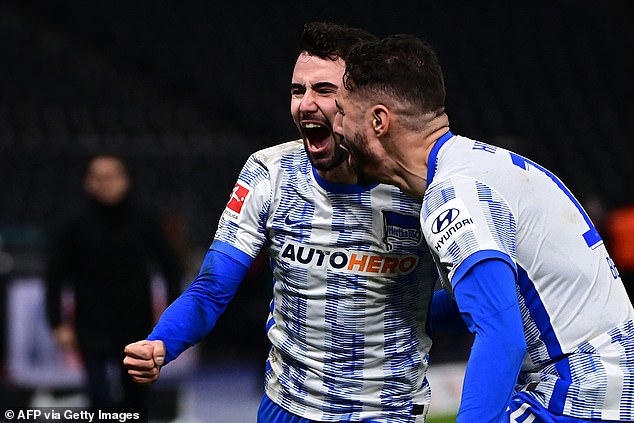 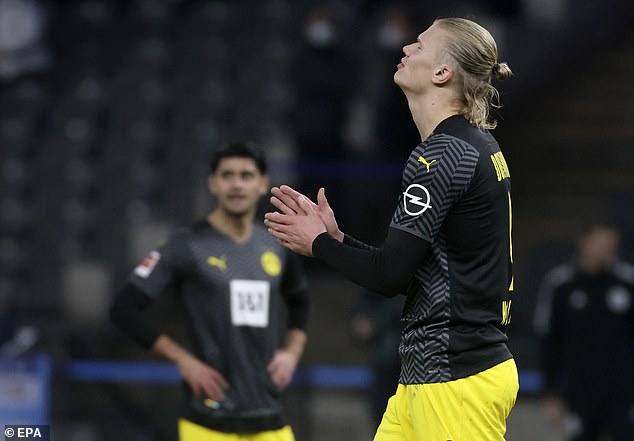 The 24-year-old forward then thundered home on the rebound in the 69th with the Dortmund defence in chaos after an error by Brandt on the edge of the box.

Dortmund are second on 34 points, with Bayern top on 43. Bayer Leverkusen, third on 28, are in action on Saturday against Freiburg. Hertha’s win moved them away from the relegation zone and into 11th place on 21 points.

The league will resume on Jan. 7.

Who incoming Chelsea boss Frank Lampard could make his No.2 after John Terry snub