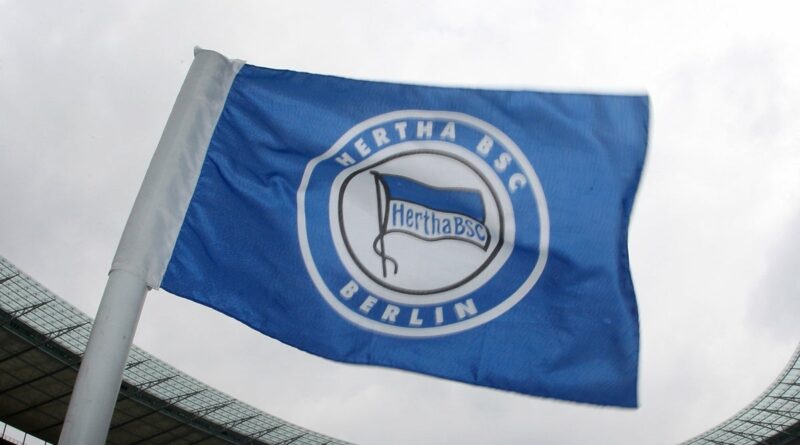 Hertha Berlin have sacked their goalkeeping coach over comments he made about migrants and homosexuals.

Hertha said while they were satisfied with the work of former Hungary international Zsolt Petry, his comments went against the club’s positions on tolerance and diversity.

“The comments made overall do not reflect the values of Hertha,” said club CEO Carsten Schmidt. “We thank Zsolt Petry for the work done and wish him all the best in the future.”

Petry, who had been at the club since 2015, had criticised European migration policies in an interview with the Hungarian newspaper Magyar Nemzet, saying Europe was a “Christian continent.”

“I cannot understand how Europe could morally sink so low,” he was quoted as saying.

He also said he could not understand why Hungary and RB Leipzig keeper Peter Gulacsi was speaking up for the rights of homosexuals.

Petry apologised for his comments and accepted the club’s decision.

“I want to stress that I am neither homophobic nor against migrants,” Petry said in the club statement.

“I regret my comment regarding the migration policy, and want to apologise to all those people who seek refuge with us.”