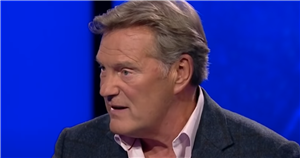 Tottenham and England legend Glenn Hoddle admits it was "tough" returning to the BT Sport studio where he almost lost his life back in 2018.

Hoddle suffered a near-fatal cardiac arrest during a live BT Sport broadcast on October 27 of that year – his 61st birthday.

His heart stopped for at least 60 seconds during the terrifying ordeal, but fortunately sound supervisor Simon Daniels was quickly on hand with life-saving CPR.

The former midfielder was then rushed to hospital, where he underwent quadruple heart surgery before making a full recovery.

Almost three years on from the incident, Hoddle's return to the studio has been captured in a new BT Sport documentary.

The documentary, which looks at the entirety of his life and career, shows him heading back to the place where his life almost came to an end on that day in 2018.

“I knew it was going to be hard but it was probably harder than what we see in the documentary," Hoddle told The Sun.

“Did I think about not doing it? Good question.

“It was tough coming back here. To come back to this point wasn’t easy. A lot of people speak about where we were born.

“You say the place and whether it was at home or in a hospital, whatever.

“But you very rarely get to talk about, or see again, the place you might have died.

"And there is a spot a few yards over there and that is nearly where I went.

“If it wasn’t for Simon who saved my life, I would have died that day.

“So it was tough to come back here. Am I pleased I did it? Now I am.

“But I was only pleased after I had done it.”

Hoddle admitted he did have concerns about returning to the studio, adding: “I wasn’t looking forward to doing it.

“I can’t say I enjoyed it but I was happy I did it. In some ways, it has helped me.” 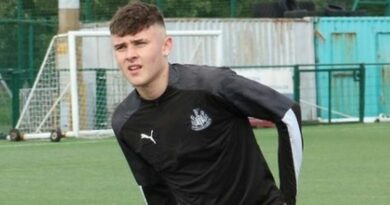 Champions League final: Liverpool’s European victory was years in the making – for both club and manager

Arteta not worried about Arsenal future despite Wolves defeat