FORMER England player and manager Glenn Hoddle remains in a serious condition in hospital after suffering a heart attack in a TV studio.

In a statement reported by Britain’s Press Association on Sunday, an unnamed spokesman for Hoddle said he “continues to respond well to treatment” a day after collapsing.

The statement said “doctors have advised the most important thing for Glenn is time to rest.” The 61-year-old Hoddle was at BT Sport studios as a pundit when he fell ill and was taken to a hospital in London.

Hoddle played 53 times for England and also coached team from 1996-99, handing David Beckham his international debut. He played for Tottenham, Chelsea and Monaco. 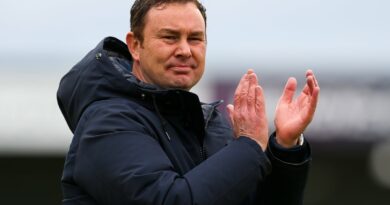 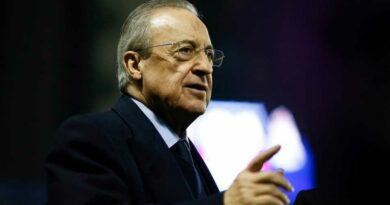