I was a 13-year-old boy the first time I met Glenn Hoddle. Growing up, he was my hero.

I’d just started training at Tottenham. The coaches knew I was a huge fan of Glenn so paired me up with him to do some passing drills.

I was starstruck. My legs went to jelly but he controlled every one of my passes with such grace and poise. You couldn’t tell if he was right or left footed. The game just came so easily to him. 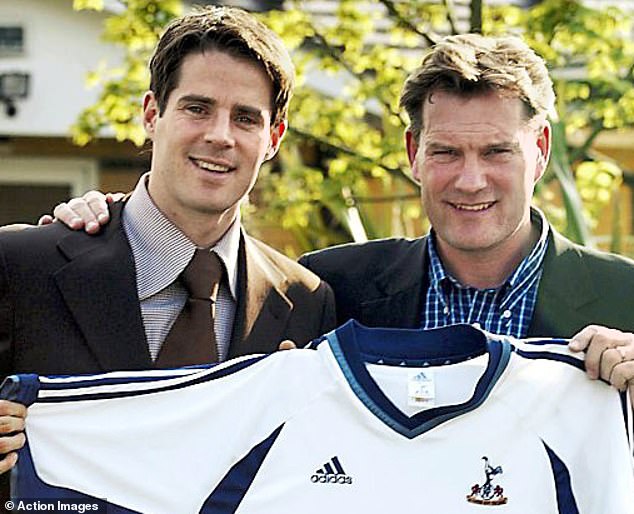 Ever since then he has been a big part of my life in football. He capped me five times for England, signed me at Tottenham and more recently worked with my dad at QPR.

Dad was with Glenn in the BT Sport studio when he suffered his heart attack. It was a terrible shock when Dad phoned to tell me the news on Saturday and I’m pleased to hear that Glenn is responding to treatment.

What has always struck me about Glenn is how kind, gentle and warm he is. That did not prevent him from being a tough opponent when you came up against him, though.

One match sticks in the memory from when I was at Liverpool and he was a sweeper for Chelsea. I went past him in the box, he brought me down but the referee didn’t give us a penalty.

Glenn accused me of diving. All I could think was, ‘This is my hero and he’s calling me a cheat!’

When I was playing for the England Under 21s, he tried to get me to play as a sweeper like he had. I wasn’t sold on the idea but, looking back, I probably could have succeeded in that position.

I got the feeling Glenn grew frustrated as a manager when players couldn’t do what he wanted. It stemmed from the fact that, as a player, he was always one pass or move ahead of everyone else.

It is a travesty that he only won 53 caps for England. Had he been from any other country he’d have won 150. We should have been building teams around a player with such immense talent.

This is the man who inspired me to become a professional footballer, the man who everyone wanted to be in the playground. I wish Glenn a speedy recovery. 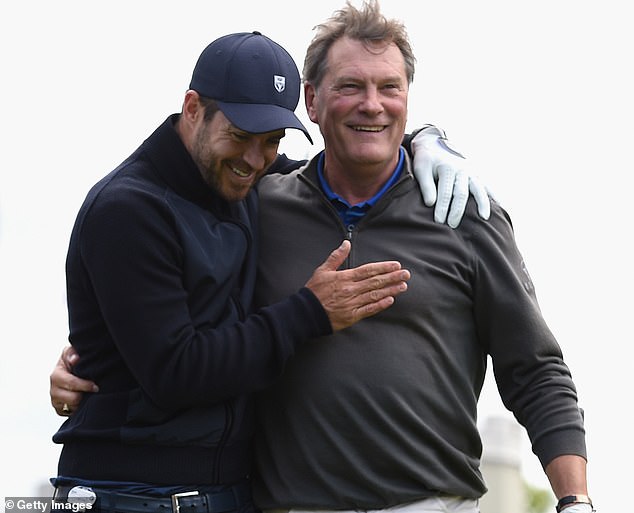 My thoughts are with everyone at Leicester City after the tragic helicopter crash following the match with West Ham. Vichai Srivaddhanaprabha and his family have done so much for the club and the community. Leicester’s remarkable title win in 2016 is a feat that will never be repeated. Saturday was a dark day for our game. 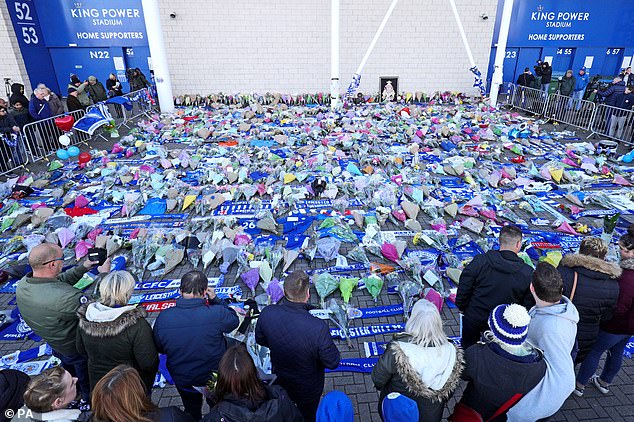 I wrote last week that it would only be a matter of time before Liverpool had an emphatic victory… and they looked back to their free-flowing best in the 4-1 win over Cardiff. Mo Salah has rediscovered his scoring touch and Sadio Mane looks electric. Teams will do incredibly well to come away from Anfield with anything this season. 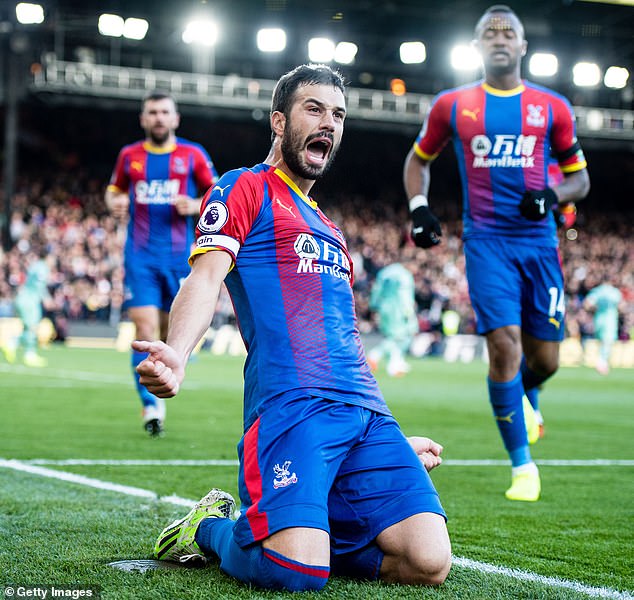 Luka’s got the bottle to be penalty king

When Luka Milivojevic saw his penalty saved by Jordan Pickford last week, I questioned whether he should still be taking them for Crystal Palace.

He had already missed a crucial penalty against Manchester City last season that would have ended their unbeaten record and I am not convinced by his technique, but when I look around the Palace squad, I don’t see many characters who would step up in his place.

I remember facing Manchester United with Liverpool and getting a penalty when trailing 2-0. I was on penalties for the day and, all of a sudden, I was up against the huge frame of Peter Schmeichel.

I scuffed it in and we went on to draw, but it highlighted just how difficult penalties can be. To score two high-pressure spot-kicks against Arsenal proves Milivojevic has got the bottle. 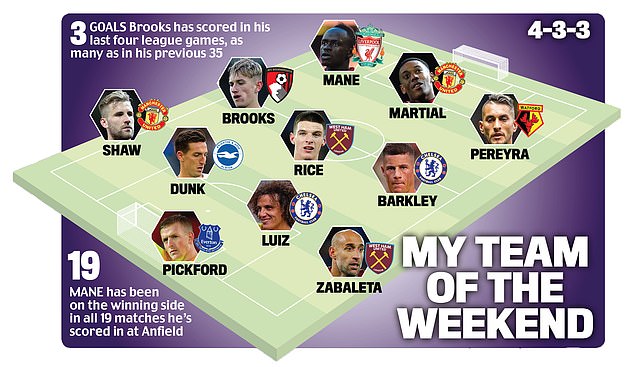 Paul Pogba will get plenty of stick for his penalty run-up but that should not take away from what was a decent display. He was determined to get on the ball, crossed and passed well and set up Anthony Martial’s goal.

His showboating may have let Everton in but Chris Smalling should not have made such a rash tackle to give away the penalty.

Pogba is the most scrutinised player in the Premier League. I would rather celebrate the best bits of his game. 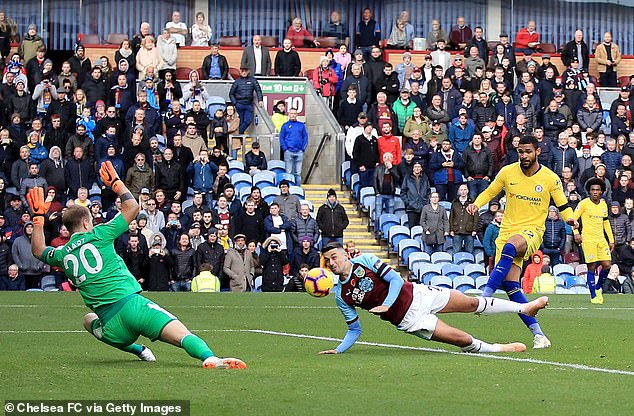 I’m delighted with Ruben Loftus-Cheek after an excellent week. Game-time has been few and far between but he has more than taken his chance. He has so much ability and missed a trick not going out on loan.

I still feel he will have to leave Chelsea to get a regular run of games. If he does go, his aim should be to make Chelsea look foolish for selling him. 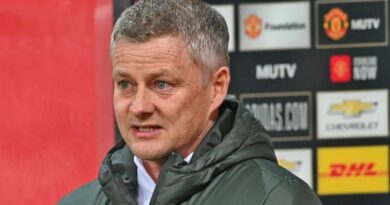