Home » Soccer » HOT OR NOT: David de Gea is wasting his peak years at United

HOT OR NOT: Ajax are scouting talented English youngsters for famed production line… and David de Gea is wasting his peak years at United

It’s Hot or Not time again as Sportsmail’s IAN LADYMAN reveals what’s been making him feel warm and what’s been leaving him cold this week.

Sometimes it’s not the players you would expect who make the best pundits.

Upson was a solid if unspectacular central defender over the years but is emerging as a co-commentator of natural timing, courage and insight.

Upson’s work with John Murray for BBC Radio 5 Live on the Chelsea versus Manchester United game was the best I have heard this season. 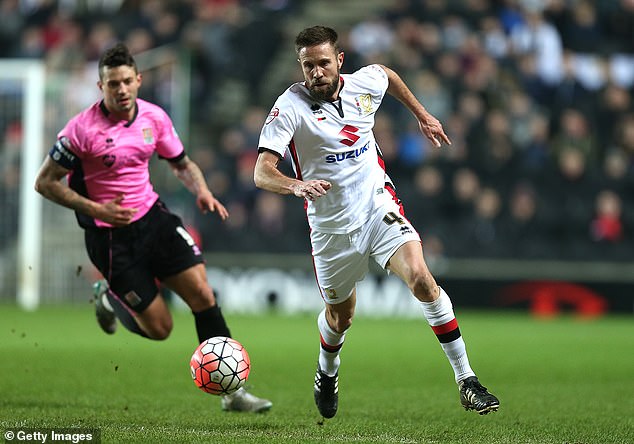 You know that feeling when you stand over a four-foot putt and the hole looks the size of a cardigan button?

Well imagine having to knock it in to make sure you have a place on the European Tour next year.

That was the scenario facing Ramsay on the 18th at Valderrama last weekend and the 35-year-old drained it. Real pressure comes when your livelihood is at stake.

The famous Dutch club are about to roll another couple off the production line with central defender Matthijs de Ligt destined for Barcelona and midfielder Frenkie de Jong interesting Manchester City.

That will be another £150million right there. In terms of their own recruitment, an Ajax scout made notes on every single player at a recent Under 23 match in London.

It appears the trickle of young English talent overseas may yet increase. 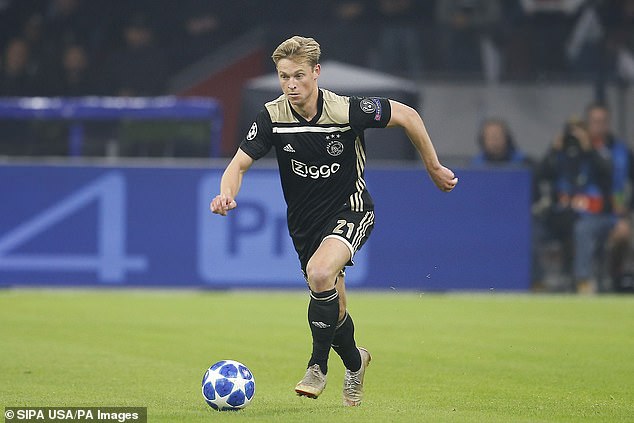 The days when it seemed Marco Silva may be able to keep the club in the Premier League are a distant memory now. Since relegation in May 2017, Hull have won just 13 of their 60 Championship games and only two so far this season.

Next to bottom of the Championship, these are dark days in East Riding of Yorkshire.

In another eventful week at Manchester United, De Gea made another couple of outstanding saves, one from Antonio Rudiger in the run-up to Chelsea’s equaliser at Stamford Bridge and one from Cristiano Ronaldo in the Champions League.

De Gea’s brilliance is now universally accepted but just one question. Why, in his peak years, is he still wasting his time at United? 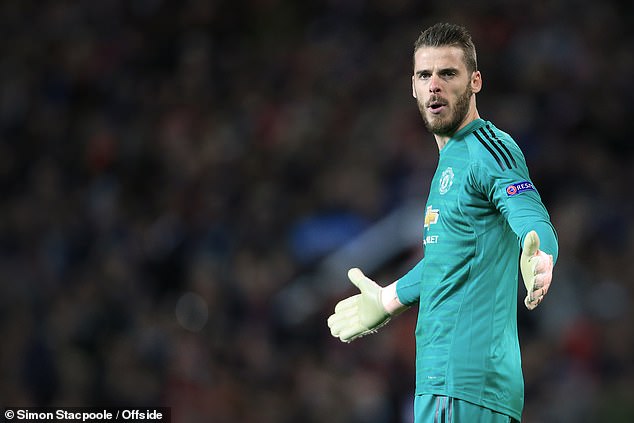 It seems strange the Welshman doesn’t have a contract offer from Arsenal as he is a gifted player.

But so many good players were allowed to drift under the uncertain latter day stewardship of Arsene Wenger that I wonder if Ramsey would not be better off somewhere else anyway.

Sometimes it takes a move to get a career going again. Just look at Ross Barkley. 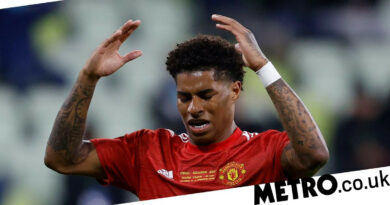 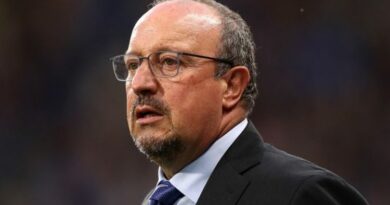