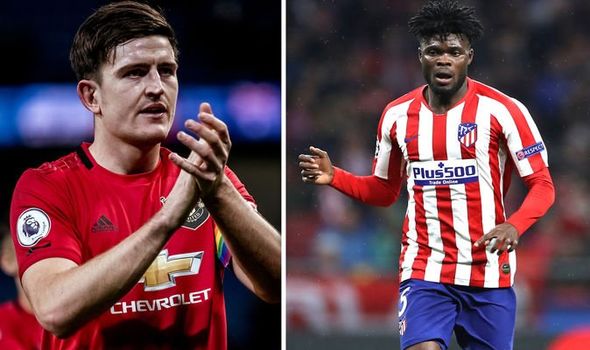 Arsenal’s defeat to Chelsea in the Europa League final had a significant impact on their summer transfer business. The Gunners were considered to have had a good window with David Luiz, Kieran Tierney, Gabriel Martinelli and Nicolas Pepe all joining on permanent deals. Dani Ceballos signed from Real Madrid on loan while William Saliba was bought from Saint Etienne but allowed to remain at the French side for another season of development.

But losing 4-1 to Chelsea in Baku meant Arsenal didn’t qualify for the Champions League and reduced their transfer kitty.

And, according to The Athletic, Unai Emery was foiled having wanted to sign Harry Maguire, Wilfried Zaha and Thomas Partey.

Maguire would ultimately join Manchester United to become the world’s most expensive defender and the report says Arsenal had ‘no chance’ in a straight fight with the Red Devils and Manchester City.

It is claimed Atletico Madrid’s Partey was ‘desperate’ to sign for Arsenal but the €50million (£42m) release clause meant that deal was too much. 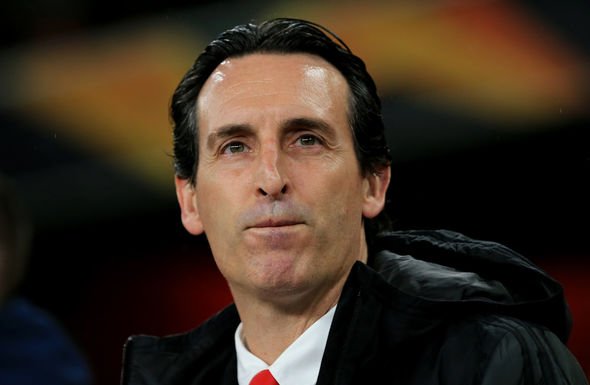 And Zaha was Emery’s first choice as a wide player due to being Premier League ready but his preference was overruled in favour of signing the younger Pepe – who Arsenal agreed a structured deal with Lille for.

After the transfer window had shut, Emery expressed his delight at Arsenal’s business.

“We are very happy and we are delighted with what the club did,” he told reporters.

“Also Raul Sanllehi and Edu were working together to find the best solutions, being competitive in the moment we can sign another player and also using the club to support us economically to do that. 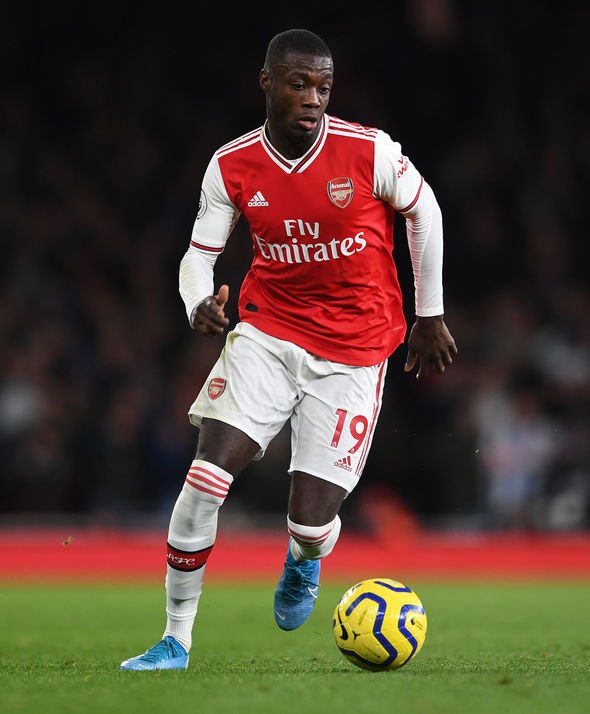 “And really, really now we are going to fight strong with a big responsibility with this squad and after that we want to continue doing well.”

Unfortunately for the Gunners, only Martinelli has so far been a success.

Luiz has been extremely poor, failing to provide the experience and defensive security that was hoped.

Tierney started the season with an injury and despite getting back to fitness, he has struggled to settle into the Premier League.

Ceballos made a bright start to his loan spell but fell away and is currently on the treatment table.

And £72million club-record signing Pepe has been the most disappointing of all so far.

The Ivorian has scored just once and created two goals in the Premier League.

Arsenal will be seeking to bounce back from disappointing results against Norwich and Brighton when they face West Ham on Monday night.