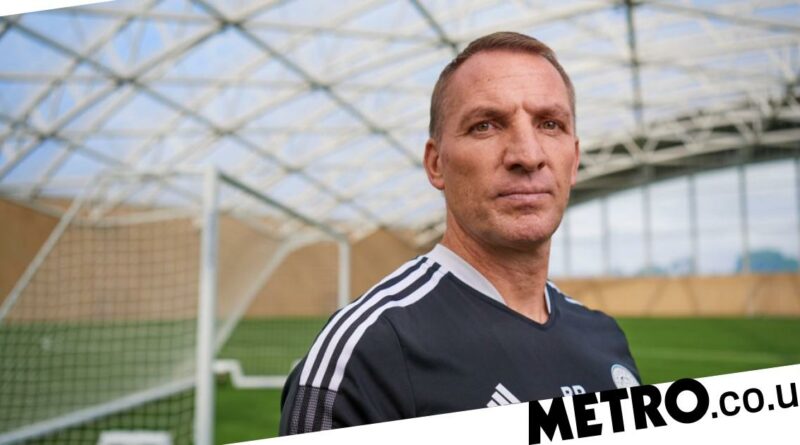 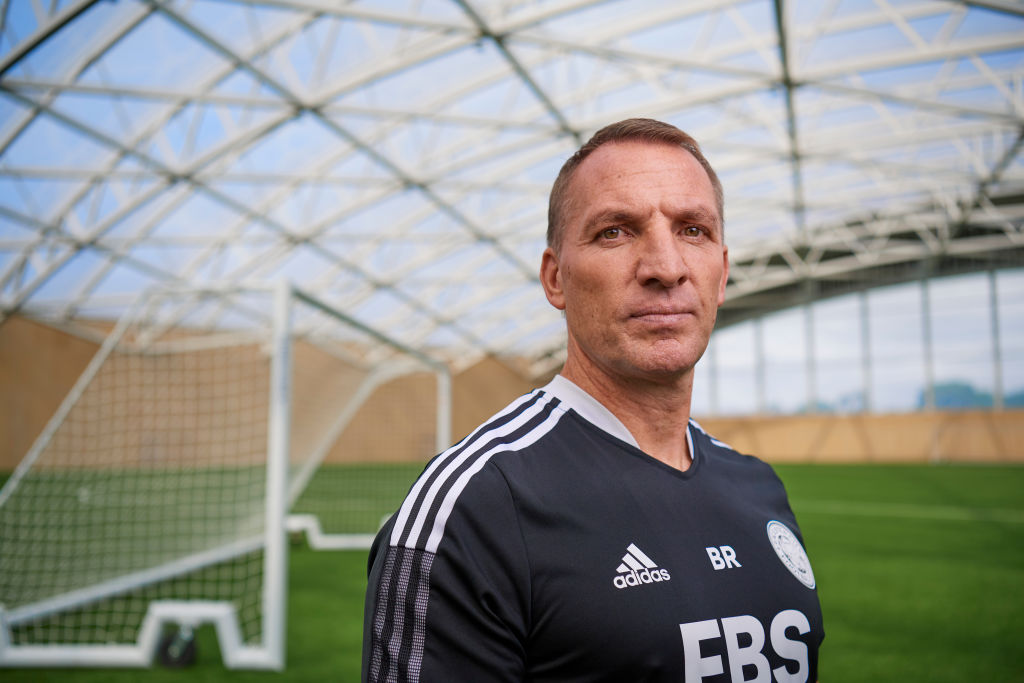 Leicester City boss Brendan Rodgers will reject an approach from Newcastle United because he believes he is in line to succeed Pep Guardiola at Manchester City, according to reports.

The Magpies were bought by Saudi Arabia’s Public Investment Fund last week and now have the wealthiest owners in world football, with the club’s new hierarchy keen to quickly turn the team into title challengers.

A new manager has been high on their list of priorities, with Steve Bruce set to be sacked prior to this weekend’s Premier League clash with Spurs.

But reports emerged on Wednesday claiming Leicester boss Rodgers was Newcastle’s preferred option and they were prepared to fork out £16million to release him from his contract.

Unfortunately for the Magpies, the Daily Mail report that the Northern Irishman will snub any approach from St James’ Park and is holding out for a bigger job in the future.

Guardiola is expected to step down as manager of Manchester City when his contract expires in 2023 and Rodgers is aware that he is one of the leading contenders to replace the Spaniard.

The former Celtic and Liverpool boss is highly rated by City’s hierarchy who feel his outstanding coaching ability would be a good fit for the squad and the foundations Guardiola will leave behind.

But a move to Newcastle would torpedo Rodgers’ hopes of getting the City gig, while he is said to be fully committed to Leicester despite a difficult start to the season and some issues with their recent recruitment.

Newcastle’s owners, meanwhile, do not want to push too hard for a rival Premier League manager in what could be a ‘politically disruptive’ move so early in their tenure, even though they consider Rodgers the best man for the job.

Bruce, meanwhile, is expected to be relieved of his duties on Thursday, when the squad have a rest day, and first-team coach Graeme Jones will likely be placed in caretaker charge for the Tottenham game.