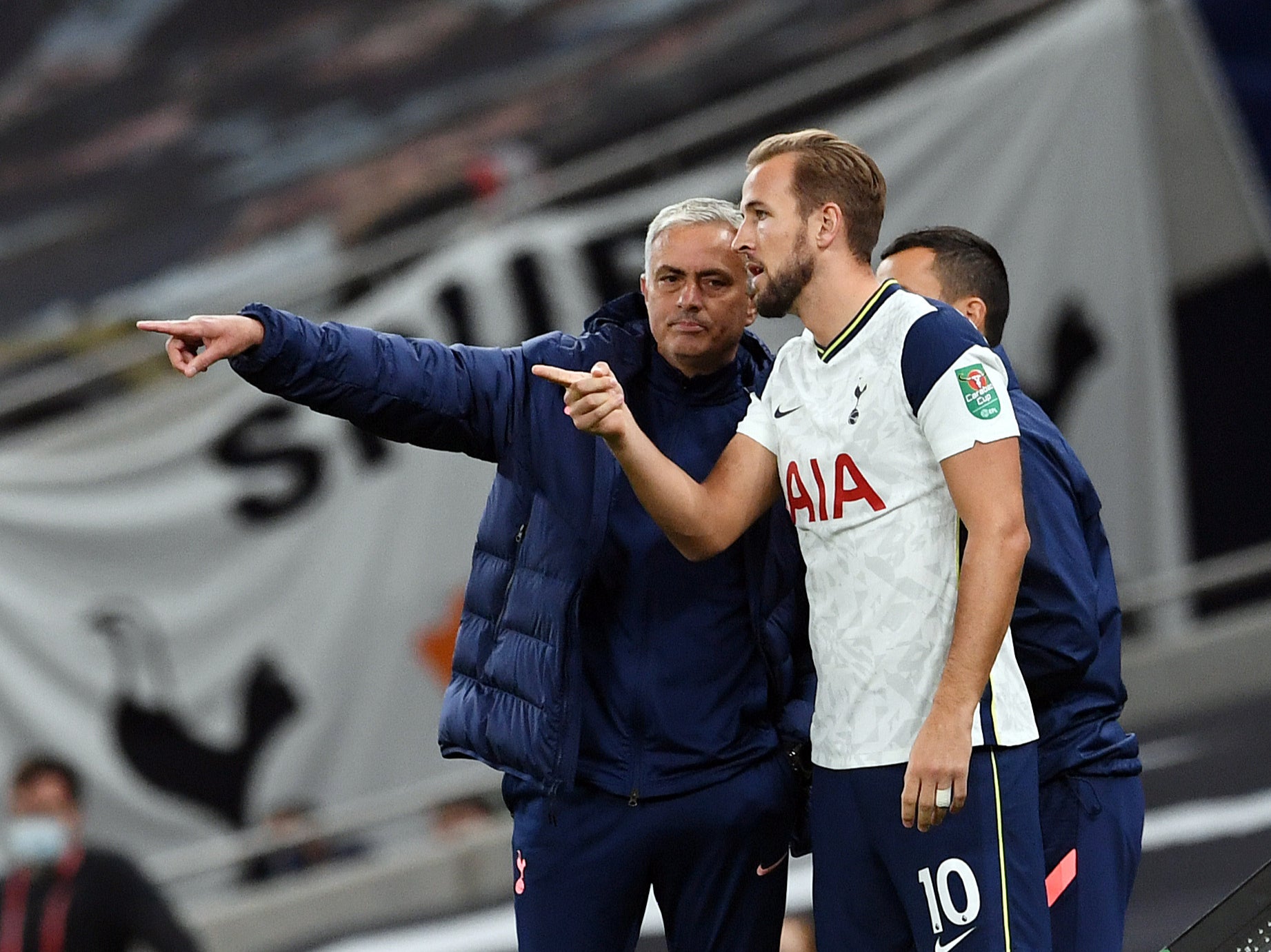 He is a classic Mourinho attacker but Mauricio Pochettino played a bigger role in creating the monster. The former Tottenham manager had a nasty streak during his playing days and imbued his ethics into the young team he developed at White Hart Lane. For some, like Dele Alli, it was counterproductive and detracted from the midfielder’s game. Kane has used these principles more cleverly. Some players can be called indisciplined when they rack up a series of infractions. Not, Kane, who rarely commits acts of wildness. He often tumbles at a hint of contact – dives, some would say – and fouls with a purpose.

In a week when the death of Diego Maradona sparked an unhealthy level of national angst over the ‘Hand of God’ incident, Kane raises an uncomfortable question. Is the England skipper a cheat?

The answer depends on how you view the sport. A strong sense of Anglo exceptionalism still surrounds the game. A component of this is a belief that fairness is an essential component of Englishness.  This viewpoint is underpinned by the delusion of a people who built a global empire that killed and enslaved millions but still managed to keep up the pretence of civility – at least in their own eyes.

The myth that diving is an imported problem should have been killed off decades ago. Try explaining English fair play to Pochettino. The Argentinian will recount how Michael Owen flopped to the floor for a game-winning penalty at the 2002 World Cup after barely brushing the former Spurs manager’s leg. Even now reckless tackles generally meet less disapproval than taking a tumble in the area. 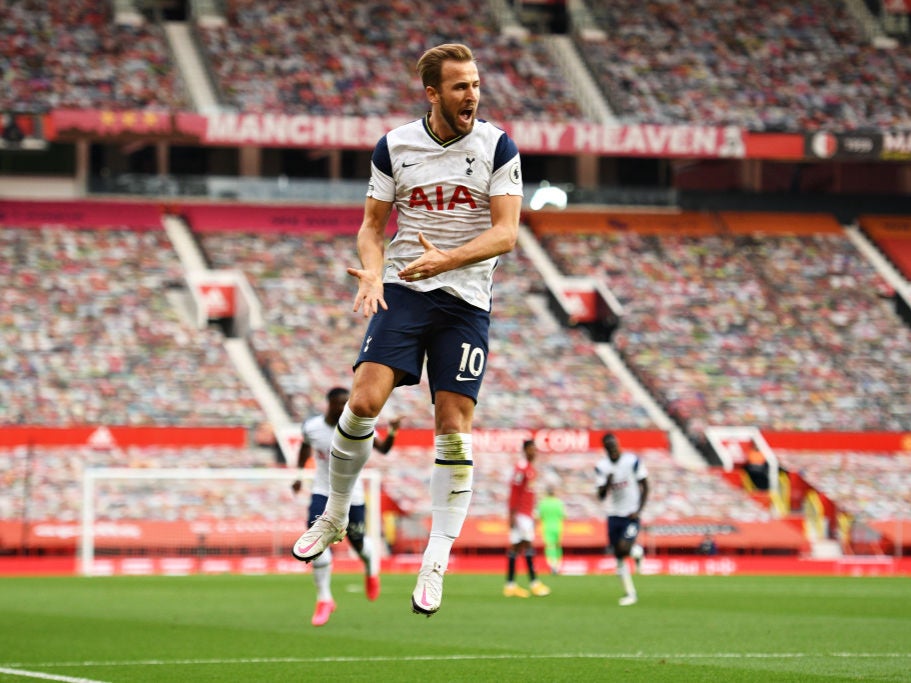 Kane is often portrayed as a classic symbol of Englishness – polite, reserved and unruffled – but his style earns approving nods in Africa and South America. He does not have the snarling, Latin banditry that Costa projected but he is equally proficient at unsettling defenders. Few come away unbruised after an encounter with Tottenham. He lacks Drogba’s theatrical sense of drama. The Ivorian’s signature performance came in the post-Mourinho Chelsea years when he managed to disrupt Barcelona’s flow by going down at the slightest contact in the Champions League semi-final first leg at Stamford Bridge. Drogba caused delays of six-and-a-half minutes throughout the match – and scored the only goal in first-half stoppage time.  It was a masterclass in how to slow down Barca in their tiki-taka prime.

Kane invites comparison with these two great manipulators of the game. Some would call them exponents of ‘s***housery’ but that word implies an element of cowardice. Doubting the bravery of these forwards is a massive mistake.

The striker was made for Mourinho and not by him but the Spurs manager certainly knows how to use his most potent weapon. The team is set up to allow the captain to drop deep, with the full backs getting forward to open up space in the middle of the park where Kane can pick up the ball. The striker has also benefitted from the hiatus in the game at the end of last season and the postponement of the European championships. This break allowed him to have a rest and get back to peak fitness.

There is no hypocrisy about Kane. He will do what it takes to win and is a target for rival fans simply because he is so good at his role. If he is anywhere near his best, Chelsea fans will be appalled by his behaviour on Sunday, no doubt forgetting the days when they hailed the exploits and antics of Drogba and Costa at the same venue.

There have been many more talented top-class strikers but few with the nous and impact of Kane. If you don’t like him, he’s probably playing against you. And you’re probably envious.