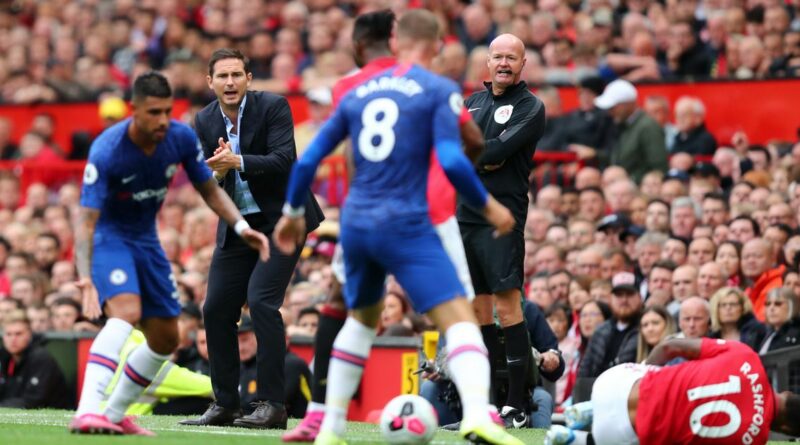 It's fair to say Chelsea's rebuild under Frank Lampard was still ongoing – but the manager will no longer see it through.

Lampard was controversially sacked as head coach on Monday after a run of five defeats from eight Premier League games.

The Blues hero is the club's record goalscorer and won three Premier League titles during his glittering playing career at Stamford Bridge, as well as the Champions and Europa Leagues and other domestic honours.

As manager, he guided the Blues into the fifth round of the FA Cup on Sunday with a 3-1 win over Luton, but has paid the price for a poor run in the league after £220million was spent on new additions in the summer transfer window.

Indeed, the contrasting Premier League team selections when you look at his first and last games as Chelsea's boss only highlight what changed under Lampard.

In his opening game in the top-flight – a 4-0 defeat at Manchester United – the likes of Kepa Arrizabalaga, Ross Barkley and Pedro all started.

The trio, along with several other high-profile names, quickly found themselves surplus to requirements under Lampard.

That visit to the King Power turned out to be Lampard's last Premier League game as Chelsea's manager.

Lampard guided Chelsea to a victory over Luton in the FA Cup over the weekend but it wasn't enough to save his job.

Lampard is the 10th manager to be sacked by Abramovich since the Russian took control of the club in 2003.

When given the job after only one season at Derby, experience was always against him but he was able to negotiate a transfer ban in his first campaign and guide the team to a fourth-placed finish as well as an FA Cup final.

Defeat to Arsenal at Wembley in August was followed by a 7-1 aggregate thrashing to eventual Champions League winners Bayern and it convinced the Blues board cash needed to be splashed.

Ben Chilwell and Kai Havertz arrived for big fees following the earlier signings of Hakim Ziyech and Timo Werner, but arguably only Ziyech has justified his price tag so far with Chelsea ninth in the table. 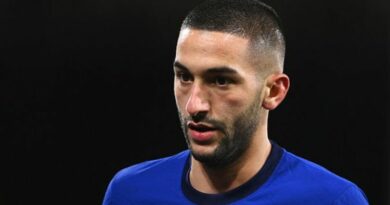 Hakim Ziyech opens up on difficult start to life at Chelsea

Cole: Chilwell could be 'Chelsea's left-back for many years'