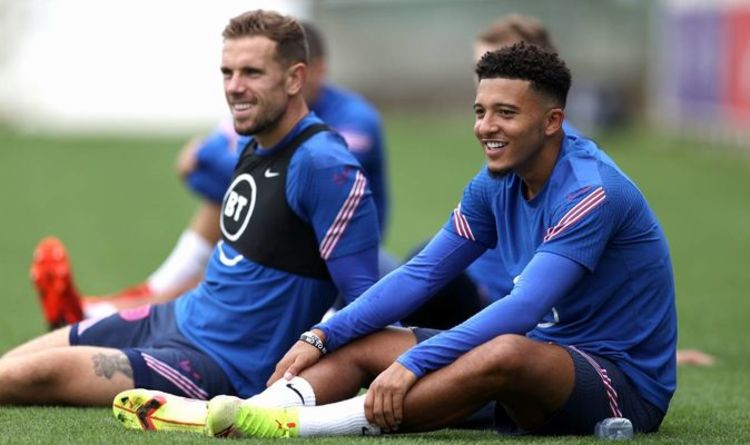 Manchester United’s transfer window ended with Cristiano Ronaldo re-joining his former side, after the Red Devils already signed Jadon Sancho and Raphael Varane, but Ole Gunnar Solakjaer may have to re-think his line-up against Newcastle.

Manchester United have started the season off in brilliant fashion as they have taken seven points from a possible nine to begin the new campaign, and their chances of title success have been boosted by the return of Cristiano Ronaldo.

United announced Ronaldo’s sensational homecoming on Deadline Day, and the Portuguese star could make his bow at Old Trafford against Newcastle, although fans may have to wait to see him play alongside Jadon Sancho.

Sancho joined in a £73million deal from Borussia Dortmund this summer but the England international has withdrawn from the national side due to an injury he picked up during training.

Both Sancho and Daniel James started United’s last Premier League game against Wolves, but with the Welshman being sold to Leeds on Tuesday, the Red Devils could line-up much differently at Old Trafford on September 11.

Mason Greenwood has been prolific for United already this season as the Englishman has filled in at no.9 with the Red Devils short in that area of the field.

Edinson Cavani was unavailable to start the season and the Uruguayan’s fitness is likely to be an issue this year, with the forward expected to leave Old Trafford at the end of the current campaign.

Although Greenwood has scored in each of United’s three Premier League games so far this season, it is likely that Ronaldo will lead the line against Newcastle, with the 19-year-old expected to move to the right-wing position, which is an easy transition.

Bruno Fernandes will keep his role as the club’s no.10 and United fans will be excited to see the midfielder link up with international teammate Ronaldo for the very first time on the domestic stage.

The pair both starred at Sporting Lisbon before joining United, and the duo will look become one of the league’s most formidable forces and drive their side to the Premier League title.

The final position that sparks uncertainty is the left-wing spot, with Marcus Rashford still returning to full fitness following shoulder surgery, but it could give Anthony Martial another chance to prove his worth.

Martial has played both as a no.9 and out wide for United, and the Frenchman could be handed an excellent opportunity to star before other players return to optimum fitness.

Another French player that could occupy the role is Paul Pogba, who registered four assists from that position the last time United played at Old Trafford.

However, due to Scott McTominay being out and United lacking options in the central midfield role, Pogba is likely to start alongside Fred in the middle of the park.

United’s back four is unlikely to be tampered with too much over the course of the season with the exception of injury.

The arrival of Raphael Varane from Real Madrid this summer has solidified Ole Gunnar Solskjaer’s defence, and David De Gea is still very much no.1 between the sticks.

Luke Shaw and Harry Maguire both had excellent summers with the English national team, and make up a heavily British back-line alongside Aaron Wan Bissaka. 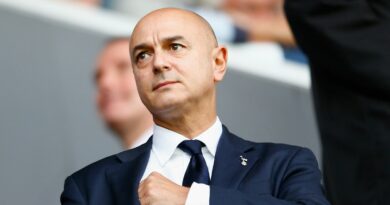