Manchester United goalkeeper David de Gea has put pen to paper on a new four-year contract in a deal which may have saved the Red Devils a huge chunk of cash.

The Spaniard will be earning around £375,000-a-week, making him the club’s highest earner following the loan departure of Alexis Sanchez.

The goalkeeper will now stay at Old Trafford until at least June 2023 on his current contract, which will be worth £97.5m if the option of a fifth year is taken up, including add-ons, according to the Mirror.

United boss Solskjaer may have saved the club £100m in securing De Gea’s future, as he’d need to break the bank to sign a replacement.

United have agreed to spend £98m on De Gea’s contract

United have agreed to spend £97.5m on De Gea’s contract, assuming he stays for the four years of his current deal, and the added one-year extension.

If they were to let the Spaniard leave, they’d likely have to offer their replacement a similar deal, given the high quality that Solskjaer would be targeting.

Their top target as a replacement was understood to be Atletico Madrid’s Jan Oblak, who is reportedly currently earning £350,000-a-week.

But, crucially, United would have to splash around £106m if they were to sign the Slovenian goalkeeper. 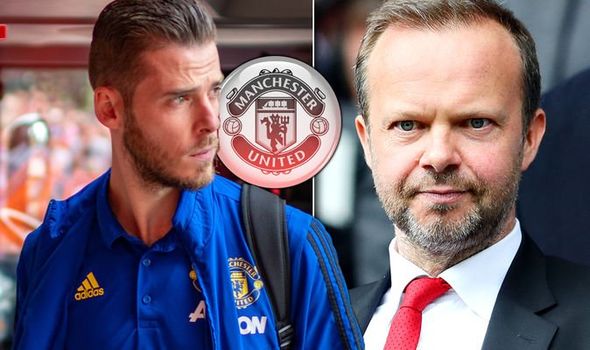 So, by keeping De Gea for the foreseeable future, United have avoided that potential £106m expenditure, and could use the money to improve their current squad in other areas.

United fans have been crying out for at least one new central midfielder, in particular.

Solskjaer is currently relying on either Scott McTominay or Nemanja Matic in a holding midfield role. 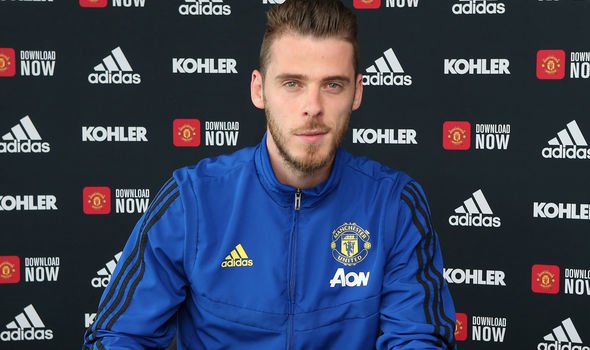 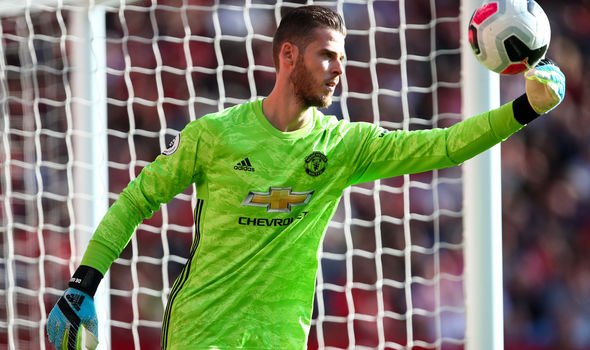 After De Gea signed his new contract, he said it was “a genuine honour” to continue his career at Old Trafford.

“Since I arrived here, I could never have imagined I would play over 350 games for this club,” he said.

“Now my future is fixed, all I want is to help this team achieve what I believe we can and win trophies again, together.

“I am committed to continue repaying the fans for all of the care that they’ve shown me during the good times and the bad.”