Home » Soccer » How Mauricio Pochettino would fit in at Manchester City

How Mauricio Pochettino would fit in at Manchester City: From giving Phil Foden a chance, to evolving Pep Guardiola’s style of play and getting whatever he wants in transfer market

Sportsmail revealed on Thursday that Pep Guardiola has a break clause in his contract that could see him leave Manchester City at the end of the season, and speculation has begun over his successor.

Though club officials are confident the Spaniard will see out his deal until 2021, contingency plans are believed to be in the offing.

And it has emerged that former Tottenham manager Mauricio Pochettino could be a target, with the club’s directors admirers of the Argentine and his work. So Sportsmail take a look at what kind of a fit he would be for the Premier League champions… 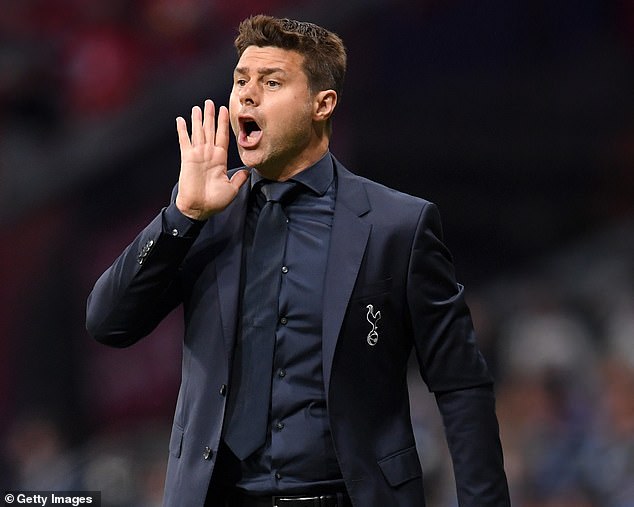 The kids stand a chance

The only consistent criticism Guardiola has received over his Manchester City tenure has been his hesitance to trust in the burgeoning youth academy.

Or more specifically, to trust in one player – Phil Foden. Jadon Sancho’s departure in 2017 should have been enough of a warning for City.

But Foden has not been afforded anywhere near the opportunities that Sancho has enjoyed at Borussia Dortmund.

He has played only 84 minutes of Premier League football this season, with the odd start in the League Cup and Europe thrown in.

It’s not just about Foden. City have a huge number of promising youngsters, many of whom, like Aleix Garcia, have been farmed out on loan to learn their trade.

Pochettino helped kickstart the careers of many promising young players at Spurs, from Harry Kane to Dele Alli and Harry Winks. It would be high on his priority list to usher in a new generation of City’s talented youngsters. 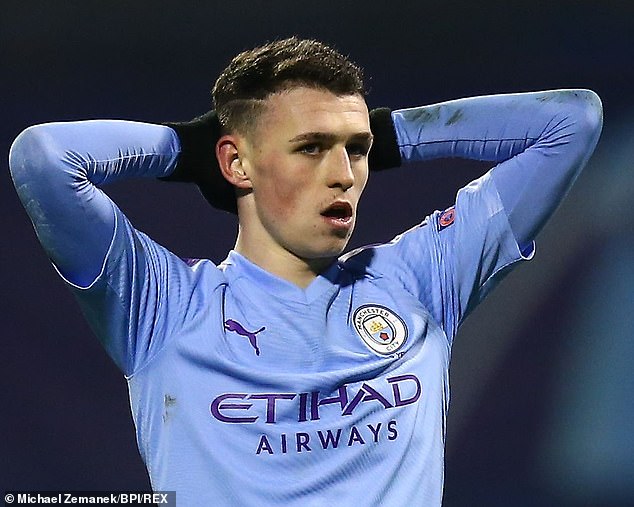 Guardiola and Pochettino aren’t light years apart. Few teams have produced such consistently mesmeric football as Guardiola’s over the years.

But the fundamentals that underpin his style are shared by Pochettino.

Pressing high and winning the ball back up the pitch was a hallmark of his Spurs side, one which regressed significantly over the last 12 months.

It’s possession orientated, it’s front foot, aggressive and attacking. And the players currently at the club, would have no problem adjusting to the small tweaks under Pochettino. It’s evolution not revolution.

Players at their peak

City’s standards are certainly slipping now, midway through their fourth season under Guardiola. Is it any surprise given the mental and physical demands that come with delivering his footballing bluepoint?

The squad is certainly approaching a transition point. David Silva will leave at the end of the season, Fernandinho is 34 and out of contract in the summer, while 31-year-old Sergio Aguero has just 18 months left on his.

But there is a key core of players approaching their peak years and ready to further blossom.

Kevin De Bruyne is the oldest at 28. Ederson and John Stones are 26. Raheem Sterling, Aymeric Laporte and Bernardo Silva are 25. Gabriel Jesus is still only 22.

There’s a lot to work with, a core who will all be in or approaching their peak years in the coming years. Pochettino showed what he could get out of a similar bunch at Spurs. 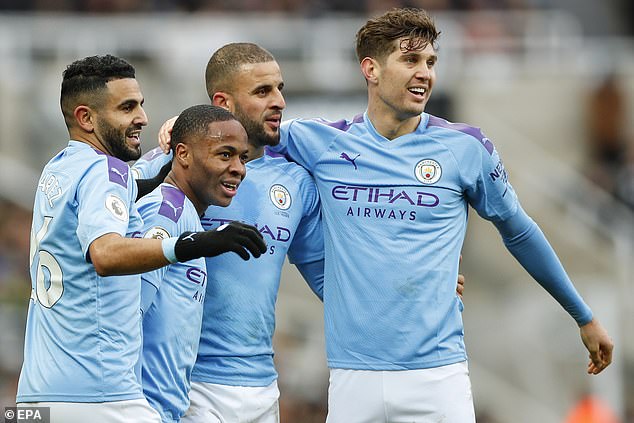 City have a bunch of core players, like Raheem Sterling, approaching their peak years

A bottomless pit of resources

Pochettino may have ultimately been unable to deliver the success that Spurs fans craved, but he succeeded in upgrading the club.

They could not have attracted Jose Mourinho without the work that Pochettino did. He had Spurs punching above their weight, outperforming what their expenditure dictated they would do.

At City he would have everything in his favour. Things went stale at Spurs for Pochettino because he lacked the backing to regenerate the squad in the way he wanted as it grew older and less amenable to the style of play he believes in.

It was allowed to drift. Pochettino wanted to make changes in the summer but was unable to with the building of the new state-of-the-art stadium diverting much of the club’s resources.

At City he would get the backing he so craved. With no barriers or constraints there are no excuses. 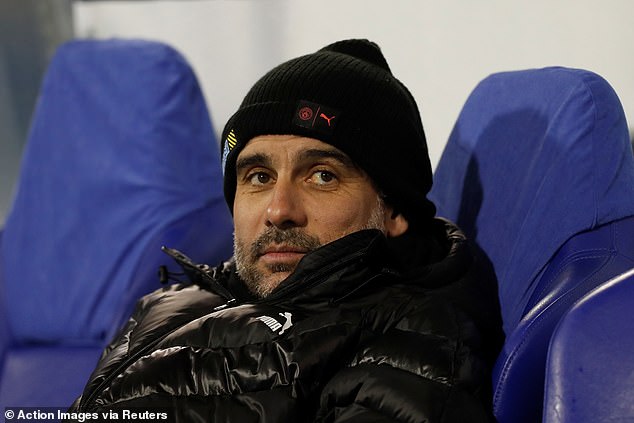 City’s owners will demand success, but they will give the manager the necessary resources to succeed.

Pochettino could be forgiven for wondering whether he ever truly got that benefit at Spurs.

Daniel Levy is notoriously scrupulous and drives a hard bargain in the transfer market. Pochettino is not the first Spurs manager to clash with the chairman and his style. He won’t be the last.

Pochettino won’t encounter those difficulties at board room level at City and should therefore find it easier to cultivate a united front, something that really derailed his final year at Spurs.

City’s goal is obvious. They plan to be the best football club in the world. Having such a straightforward mission statement can only help.

Ribble Valley likely to run at Kelso next
We and our partners use cookies on this site to improve our service, perform analytics, personalize advertising, measure advertising performance, and remember website preferences.Ok