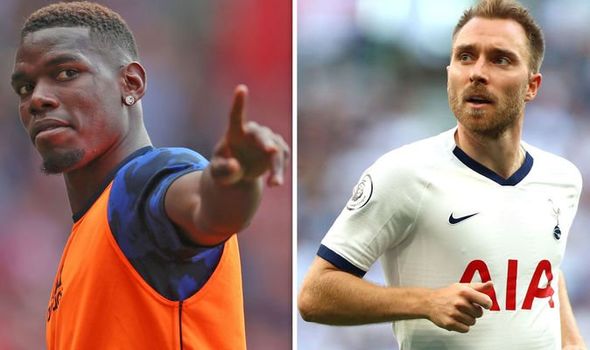 There were just a matter of days to go before Manchester United decided to press on with a move for Christian Eriksen.

The club had waited all summer to finally launch a move for a midfielder after being linked with a handful of different options including Bruno Fernandes, Sean Longstaff and Sergej Milinkovic-Savic.

Yet United ended their interest promptly and decided against bringing the Dane to Old Trafford, which now looks a decision they may live to regret.

According to the Manchester Evening News, the Red Devils had second thoughts on a potential deal because they feared it could leave them in danger of losing Paul Pogba.

Real Madrid had secretly been hoping that Tottenham would offload Eriksen to Manchester United, so they already had a replacement lined up for Pogba.

That would have encouraged the Frenchman to force through a move to the Bernabeu, something he seemingly wanted all summer.

Zinedine Zidane wasn’t keen on Eriksen himself, despite the 27-year-old making it clear that a move to the La Liga giants did appeal to him.

Both clubs are still in contention to sign the former Ajax man at a later date, as he continues to run down his contract in his north London.

It is set to expire next summer, meaning Tottenham may feel forced into cashing in when the window reopens in January, when the player will be free to talk to foreign clubs about a pre-contract agreement. 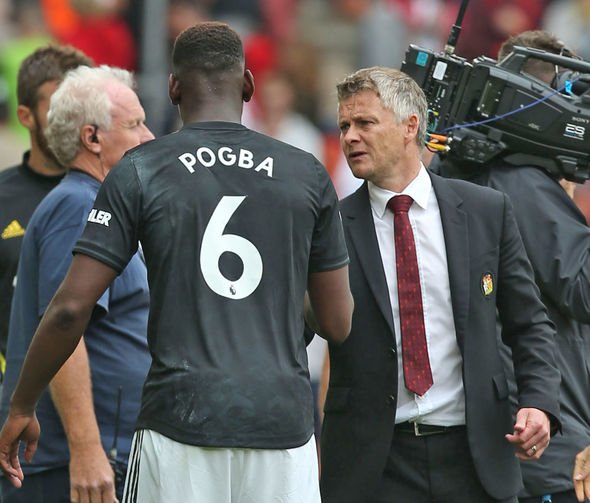 Mauricio Pochettino dropped the contract rebel to the bench for the first three Premier League matches this season, as he threatened to prepare for life without him.

But it soon became apparent that Spurs were struggling to function and create chances without their maestro.

He marked his first start of the season with the opening goal in the north London derby draw with Arsenal, in which Tottenham surrendered a 2-0 lead at the Emirates Stadium.

Eriksen recently revealed that he had no regrets over the way he expressed his hopes of an exit this summer in public.

“No, it wasn’t [wrong to speak out],” he told Danish outlet Ekstra Bladet. 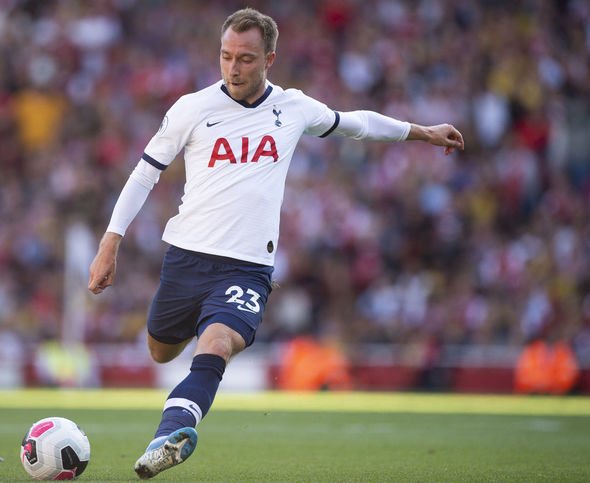 “But it is football and you never know what happens in football. Many things always come into play.

“I wish I could decide [my future] just like in the Football Manager [game], but unfortunately I can’t.

“I know a lot of people are interested in where to play. I understand that well.

“That’s the way it is. For me, it’s not been hard to clear my head. I don’t read much of what is written. And now I have been involved for many years, where there have been many rumours every year. But it’s clear that it’s been a little more violent this year because my contract is about to expire.” 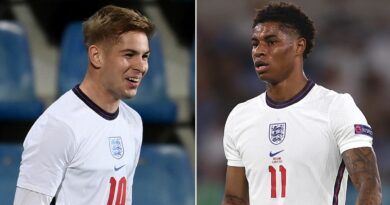