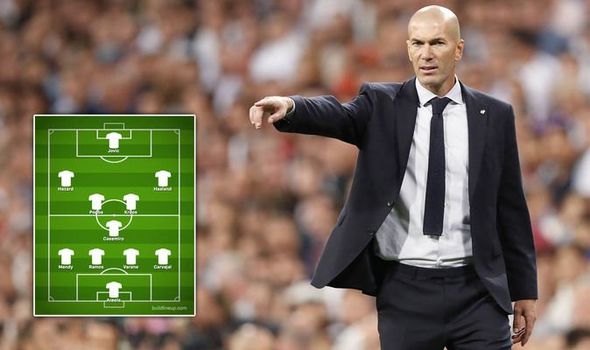 Real Madrid spent over £300million during the summer transfer window as they looked to bridge the gap to La Liga rivals Barcelona.

Eden Hazard was the headline arrival at the Bernabeu, joining from Chelsea in a deal worth £88m plus add-ons.

Centre-back Eder Militao and Brazilian starlet Rodrygo completed the spending and Alphonse Areola was signed on loan from Paris Saint-Germain, with Keylor Navas heading in the opposite direction.

Real have enjoyed a strong start to the season despite all the upheaval, with Los Blancos currently sat top of La Liga after five wins from eight matches.

However, Zidane is yet to fully integrate the new arrivals in his starting XI and is relying on an ageing squad, particularly with a host of injuries to contend with in the opening weeks.

Captain Sergio Ramos is 33 years old, Luka Modric is 34 and both Marcelo and Karim Benzema are the wrong side of 30, meaning reinforcements will be required sooner rather than later.

Meanwhile, the long-term futures of Gareth Bale and James Rodriguez remain uncertain – so who could Real Madrid sign ahead of the 2020/21 season? 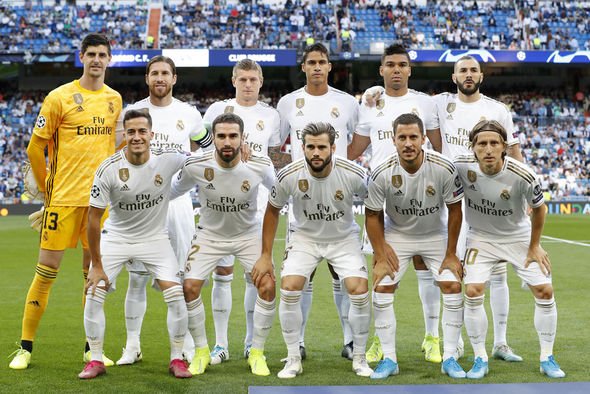 Areola was signed to provide cover for Thibaut Courtois but replaced the Belgian stopper midway through Real’s 2-2 draw with Club Brugge at the start of the month.

Madrid claimed that Courtois was suffering from illness in the Champions League clash, but it is not the first time he has failed to impress and earned jeers from the Real crowd since moving from Chelsea in 2018.

Areola started the following weekend against Granada, with some reports suggesting it was a tactical decision and that Courtois was in fact available for the La Liga fixture.

If this is the case and Zidane has lost faith in his No 1 goalkeeper, the Real manager could look to secure Areola on a permanent contract – although it is understood that there is currently no obligation to buy included in the Frenchman’s deal. 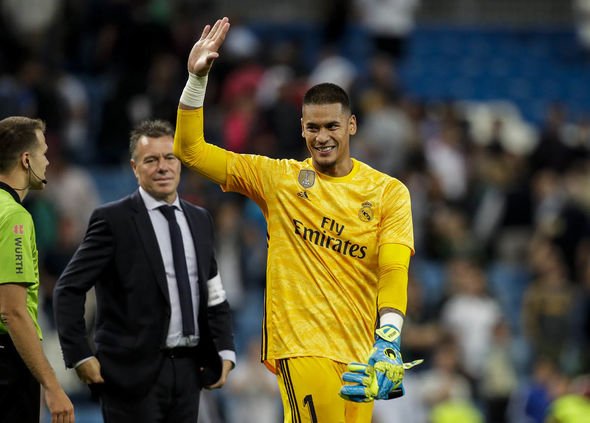 Pogba to Real Madrid is the transfer saga that refuses to go away, with the Frenchman the subject of constant speculation linking him with a departure from Old Trafford.

The Manchester United midfielder made it clear he was interested in a move last summer and Real made an approach but were subsequently priced out of a deal.

ESPN claim Pogba and Zidane are both keen on linking up, although club president Florentino Perez favours Christian Eriksen.

The Dane’s contract runs out in the summer so would be a cheaper option, but Pogba remains Zidane’s top target to join Casemiro and Toni Kroos in the engine room. 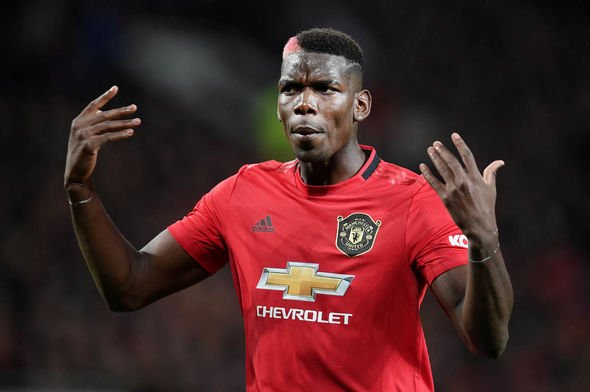 Real Madrid have reportedly joined the race to sign highly-rated youngster Haaland and are prepared to battle Manchester United for his signature.

The Norwegian has caught the eye with his performances for Red Bull Salzburg, scoring 18 goals in 11 appearances across all competitions this season.

AS suggest Real are monitoring the forward, with any transfer putting Haaland in competition with fellow starlet Vinicius Junior for a wide role in the Real attack.

Gareth Bale and Lucas Vazquez could then find their game time limited at the Bernabeu, while Jovic will hope to replace Benzeman as Los Blancos’ first-choice striker next season. 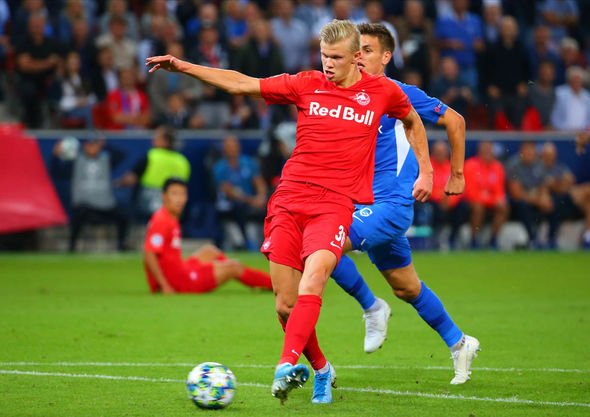 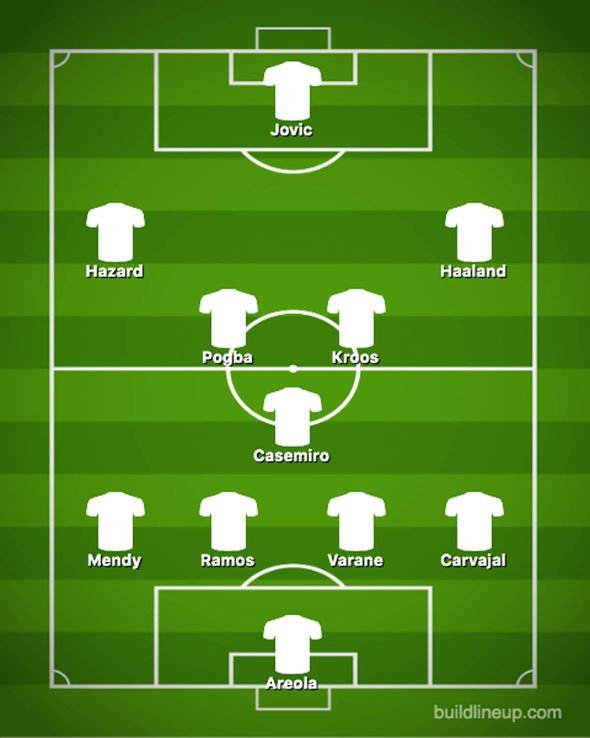 Did you see what Pep Guardiola did after Fernando Llorente goal for Tottenham at Man City?

Ole Miss’ Lane Kiffin retweets criticism of SEC officiating after controversial loss to Auburn
We and our partners use cookies on this site to improve our service, perform analytics, personalize advertising, measure advertising performance, and remember website preferences.Ok