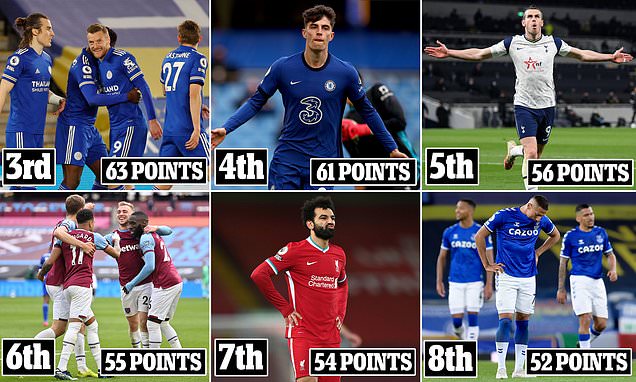 Spurs have surged since sacking Mourinho, Liverpool have a great run-in but it’s a tough final stretch for pack leaders Leicester and Chelsea… so who WILL clinch the last two places in the top four?

The Champions League race is balanced on a knife edge as =the business end of this chaotic Premier League season approaches.

With just a handful of games left, but many important points to play for, now is the time for teams with their eyes firmly on the top table to mount that final charge.

Of course, a rampant Manchester City can be found flying high at the top of the standings and are guaranteed a spot in the competition next season. The same stands for Manchester United with their hefty 11-point advantage over fifth spot. 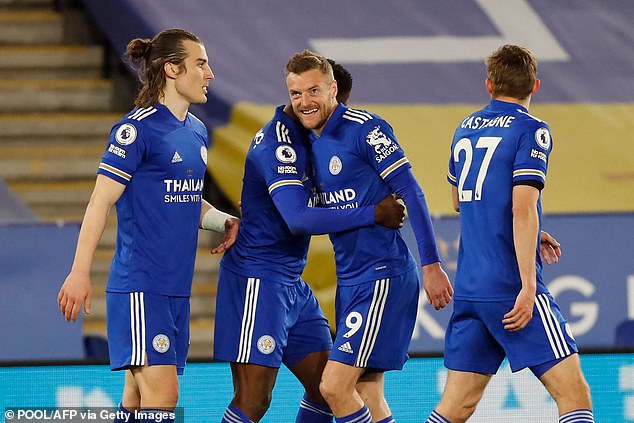 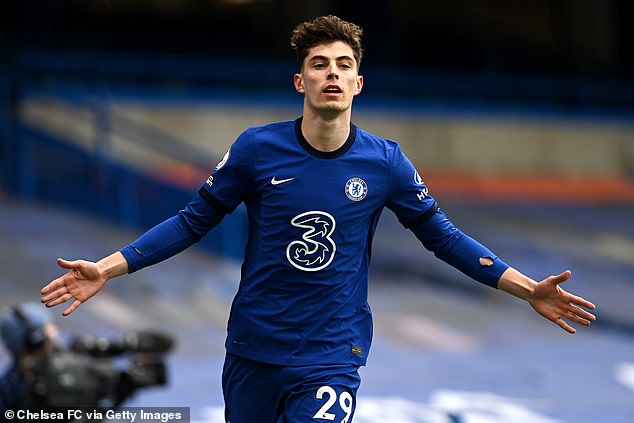 But for the rest of the challengers, their fate is firmly up in the air. Leicester and Chelsea will be confident, but stranger collapses have happened in the top flight.

Here, Sportsmail takes a look at the runners and riders and assesses their chances of a top four finish…

What a season this has been from Brendan Rodgers’ high-flyers. They will be hoping it doesn’t end here, though and they have a tricky run-in to cement their place in the top four.

The former champions are sitting pretty in a very good position, seven points clear of fifth and unbeaten in their last three games.

However, it is far from a done deal and their final few matches will prove decisive over whether they can banish the demons of the late slip-up last campaign.

Up next is Newcastle, and Leicester head into that clash with all guns blazing in search of three more invaluable points. 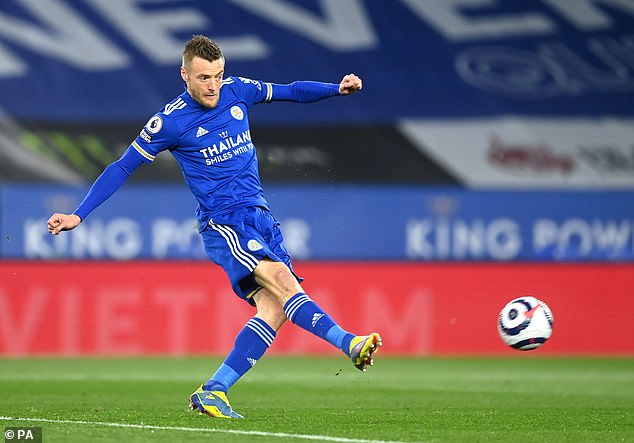 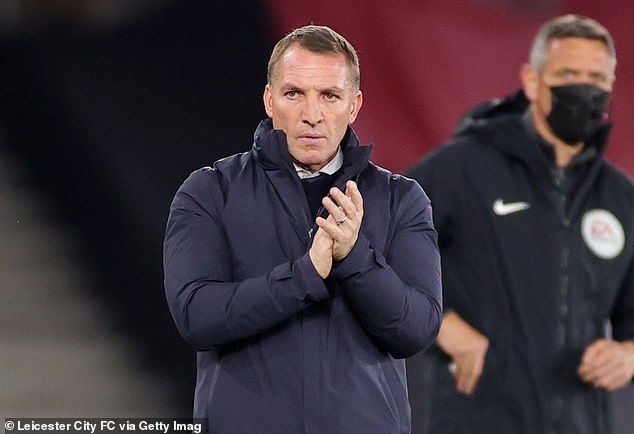 After that, they face a trip to Manchester United, currently the team above them, before a showdown with fellow Champions League contenders Chelsea.

Their final fixture sees them welcome Tottenham, yet another team knocking on the door of the top spots.

A win against Newcastle and points taken off any of the other teams stacked up behind them will surely see Leicester get over the line this time around.

Their swaggering and passionate displays mean that a return to the elite club competition will be more than merited.

Thomas Tuchel has performed miracles since replacing Frank Lampard with Chelsea in the FA Cup final, Champions League semi-finals and now back in the top four.

They do find themselves in the same situation as Leicester, however, with a number of mouth-watering clashes holding the potential to mar the end of the season.

Following their second leg encounter with Real Madrid, an in-form Chelsea travel to champions-in-waiting City. A defeat there would open the door for their rivals. 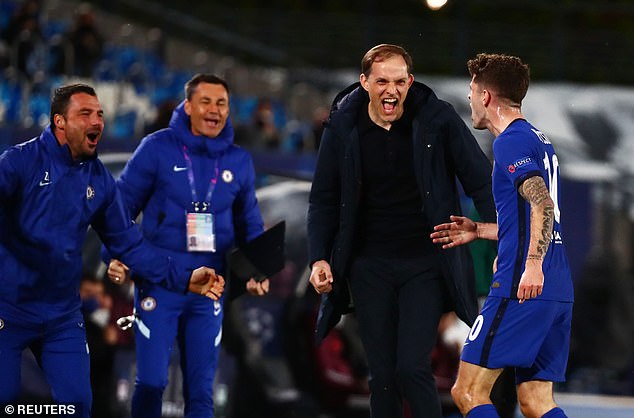 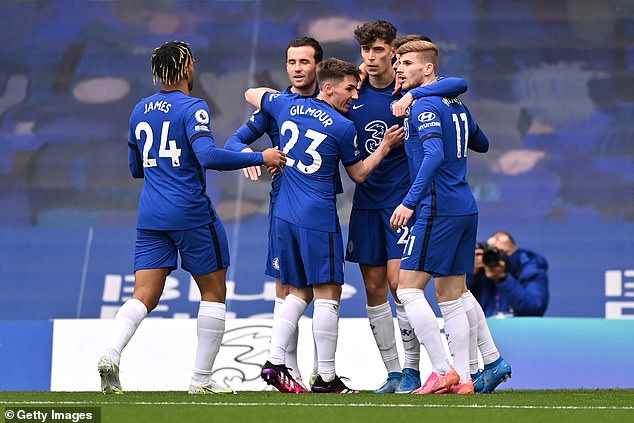 After that, a London derby against Arsenal at Stamford Bridge awaits, before fixtures against the Foxes and Aston Villa.

Their destiny is truly in their own hands and a rampant run of form sees them strong favourites to, at the very least, keep a tight grip on fourth.

Avoiding a loss at the Etihad, followed by a win against Arsenal, is likely to be enough to cap off a deserved end to their domestic campaign.

Success in Europe and at Wembley would then turn a great season into a truly outstanding one.

Where have Tottenham come from? Ryan Mason will have quite simply performed heroics if he leads his team into the Champions League.

The sacking of Jose Mourinho was no shock, but the timing was undoubtedly surprising. However, a late push for fourth would see the decision pay off in spades.

Currently, it does appear unlikely. The improved showings against Southampton and Sheffield United handed them six key points, but it may already be too little, too late.

Up next are four more games, all equally as crucial as the next. Anything less than three wins is certain to see them slide into the Europa League once again. 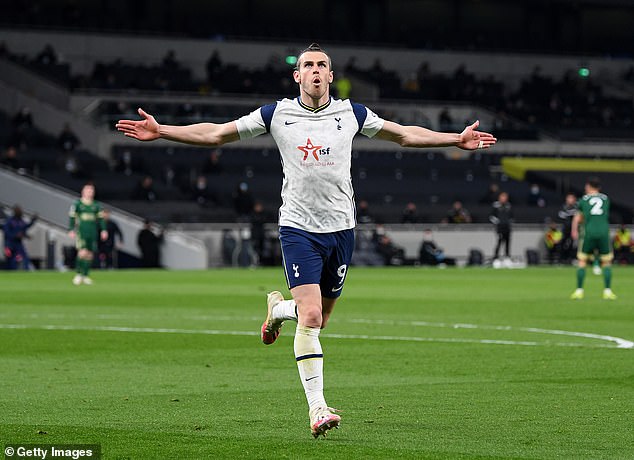 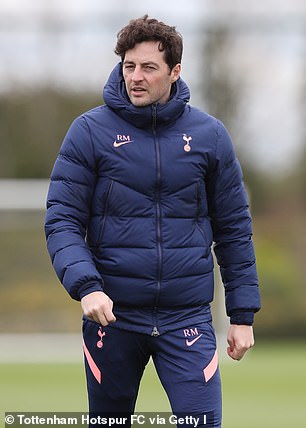 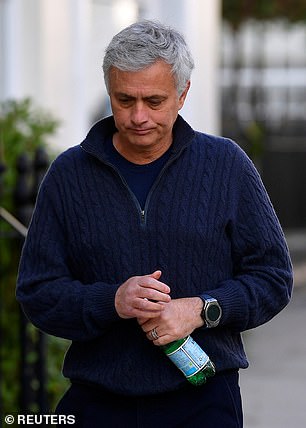 On May 8, a testing trip to Leeds looms large. As many of Tottenham’s big-name rivals have found out, Elland Road is usually an unwelcoming and harsh venue.

Despite this, a win is needed. After that, rookie Mason will guide his team through home clashes against Wolves and Aston Villa.

With both teams in the bottom half, Tottenham must capitalise. Depending on the results of the clubs pushing for fourth, three wins would set Spurs in good stead.

A final day visit to Leicester then rounds off the season. It may very well prove that they both need the points to avoid heartbreak, or that the race is already over.

The chance is there for West Ham to do what seemed impossible – end up in the Champions League next season. Be honest, who saw that coming?

Two chastening defeats, with one coming against Chelsea, may have dented their aspirations but their inspiring journey is not over. Far from it, in fact.

They are one of the contenders who hold a game in hand over the teams above them, and a win against Burnley this evening will see the gap close to three points.

A triumph at Turf Moor would also have a positive mental impact, sending them into their final four games with fresh impetus. There can be no more setbacks. 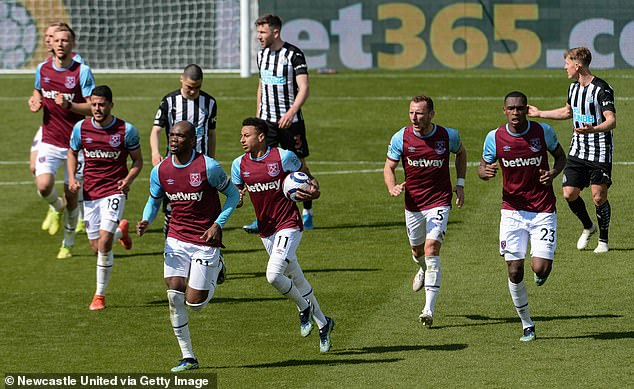 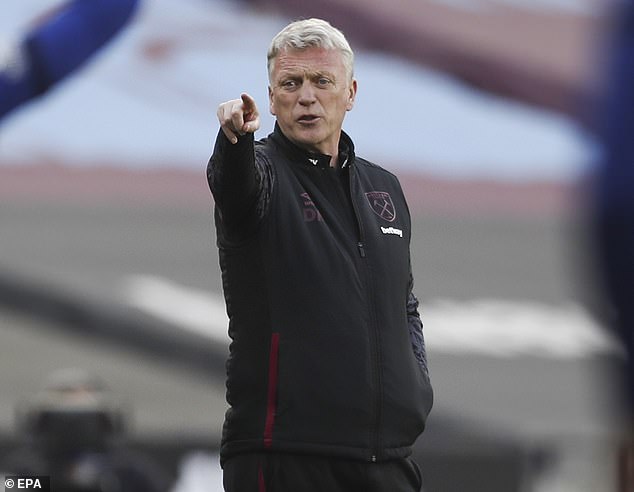 On May 9, West Ham take on Everton, a team with just one victory in five and stuttering towards the finish line.

Then, they face Brighton, West Brom and Southampton. All three clubs find themselves at the wrong end of the table and West Ham will sense an opportunity.

It is one they must pounce on. Brighton will prove stern opposition and are far better than their position suggests.

But West Brom and Southampton are scrabbling for points for a reason. At least four wins will be needed for West Ham, and the chances are there. Will they take them?

This has been a painful and bitter campaign for the fallen champions. Their title defence is officially over, and the crown is destined for City sooner rather than later.

All that remains now is a finish in the Champions League spots – and even that is looking unlikely based on the current state of play.

They are unbeaten in five, but the two recent draws against Newcastle and Leeds are effectively a microcosm of their season – missed chances and disappointment.

To defy the odds and end up in fourth, Liverpool must do what they haven’t managed to do all season: be consistent. They have five games to do it. 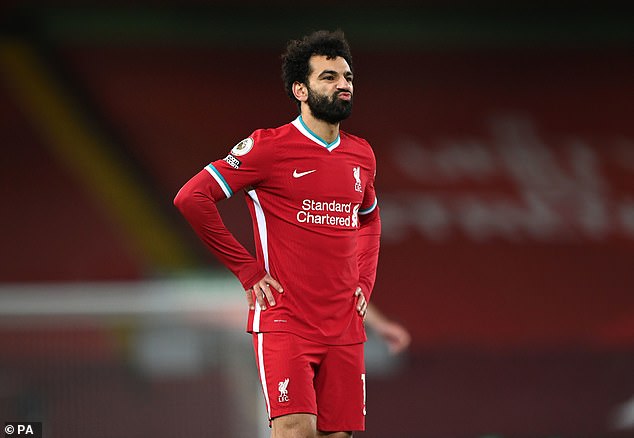 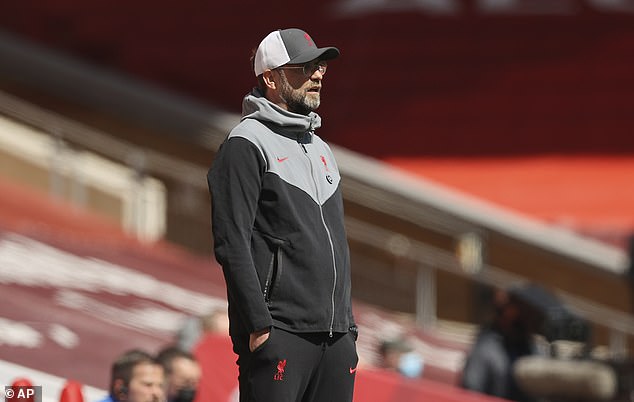 One of those, of course, comes against fierce rivals United. That was meant to happen yesterday, but protests at Old Trafford saw it postponed.

It is unclear when the game will now be played, but there are four other matches in the meantime that Liverpool must take maximum points from.

Provided their forwards, namely Sadio Mane and Roberto Firmino, step up, they are much more likely to live up to their side of the bargain.

Jurgen Klopp’s men also play Southampton, West Brom, Burnley and Crystal Palace. On paper, they should come out on top, but no top-flight games are easy.

Taking points off United will also aid their cause. If they don’t, that will likely spell the end of their season anyway.

Everton remain delightfully inconsistent. They are enthralling to watch for neutrals, but their mixed form may well have already killed off their top four hopes.

The sole win in their last five encapsulates their quandary perfectly. Bizarrely, that came at Arsenal – pointing towards their ability to beat the so-called ‘Big Six’.

However, they are failing to go toe-to-toe with those teams all too often. Far too many slip-ups and mistakes against sides below them have proven their downfall.

They must leave this tendency in the past and go full throttle to make up the nine-point gap currently between them and Chelsea. 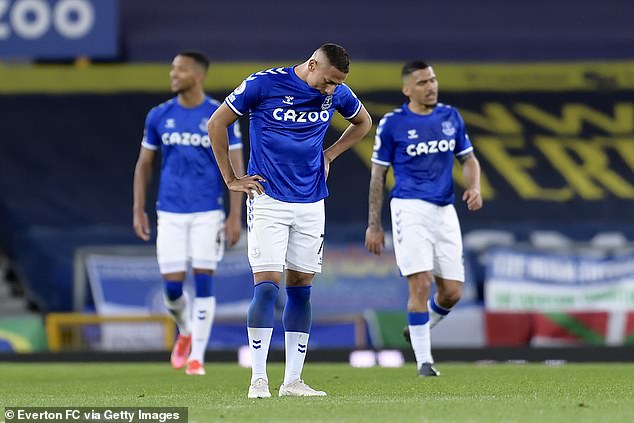 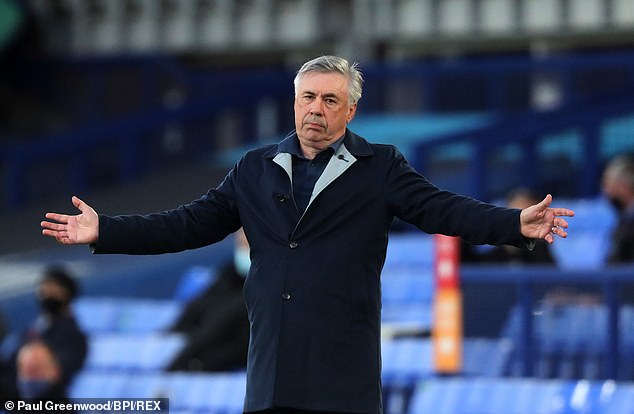 A Hammers defeat tonight, followed by an Everton win against them, would help Carlo Ancelotti’s charges move level on 55 points.

After that, Everton make the trip to Villa and will need all three points to avenge Saturday’s punishing result.

Two home clashes against Sheffield United and Wolves then await – before Manchester City entertain them at the end of the campaign.

Similarly to the three teams above them, even a draw from any of their final fixtures may be enough to see them miss out. A big push is needed.

Tottenham vs Newcastle live stream: How to watch Premier League fixture online and on TV today